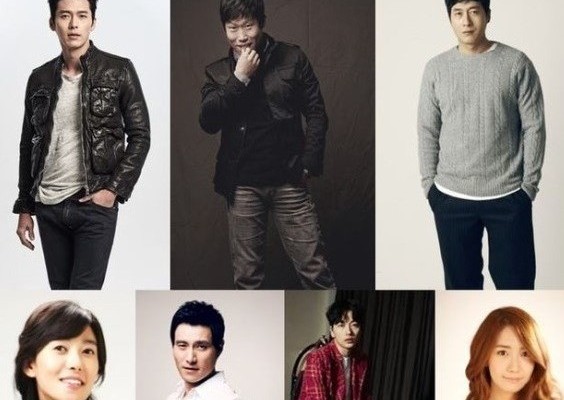 Hyun Bin, Yoona And Yoo Hae Jin To Kick Off A ‘Cooperation’ This March

Cooperation revolves around an inquest held by North and South Korean investigators, who secretly work together to arrest a criminal gang that consists of North Korean traitors.

In the movie, Hyun Bin will play a North Korean investigator called Lim Chul Ryung, while Yoo Hae Jin will act as Lim’s South Korean counterpart. Kim Joo Hyuk will take on the role of Cha Ki Sung, the leader of the criminal gang, and Yoona will act as Yoo’s sister-in-law.

Directed by Kim Sung Hoon, Cooperation is raising much anticipation with its huge production budget of 10 billion won (estimated $8.3 million). The movie is expected to be a blockbuster when it hits the big screen in the near future, with the filming starting on March 10.