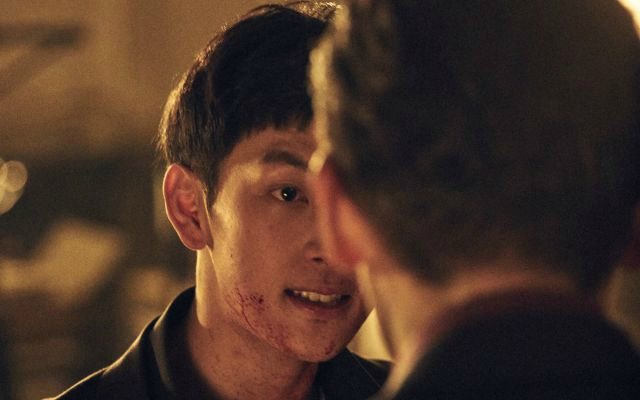 After receiving an invitation from the 70th Cannes Film Festival, South Korean crime action thriller ‘The Merciless’ headlined by Seol Kyung Gu and Im Si Wan is set to open in French theaters on June 28.

“The international attention for ‘The Merciless’ has increased explosively since it received an invitation from Cannes,” a CJ Entertainment official said.

According to CJ Entertainment, the film has been sold to France’s ARP, which previously distributed Korean films such as ‘The Good, The Bad, The Weird’ and ‘Train to Busan’. ARP’s Michele Halberstadt praised the film for its great screenwriting, direction and characters that is full of surprising twists and turns. 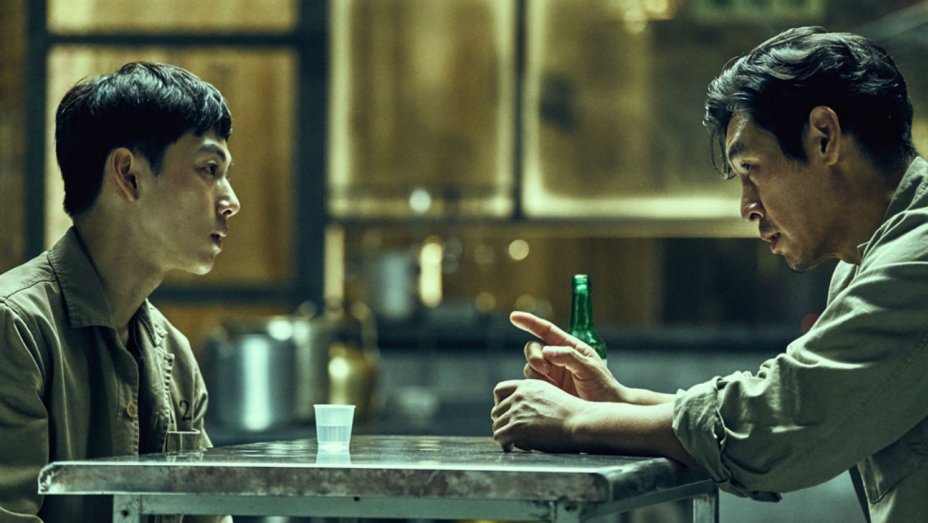 A still-cut from ‘The Merciless’ (Photo by CJ Entertainment)

‘The Merciless’ is also set to premiere in the festival’s midnight screening section, an out-of-competition slot in Cannes, which is set to open on May 17.

Described as a story of friendship and betrayal, ‘The Merciless’ revolves around prisoner Jae Ho (played by Seol), who takes newbie Hyeon Su (played by Im) under his wing in order to expand his underworld influence.

Aside from Seol and Im, it also stars actors Kim Hee Won and Jeon Hye Jin. The film will open in Korean theaters in May.

Watch the trailer of ‘The Merciless’ below.