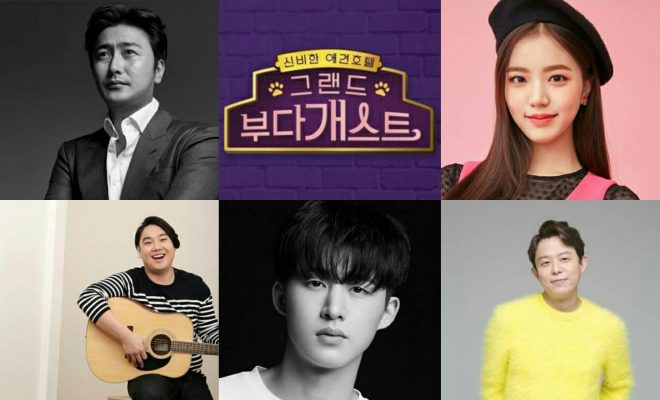 Photos from My Daily

By Yann | May 8, 2019
76
SHARES
FacebookTwitter
SubscribeGoogleWhatsappPinterestDiggRedditStumbleuponVkWeiboPocketTumblrMailMeneameOdnoklassniki 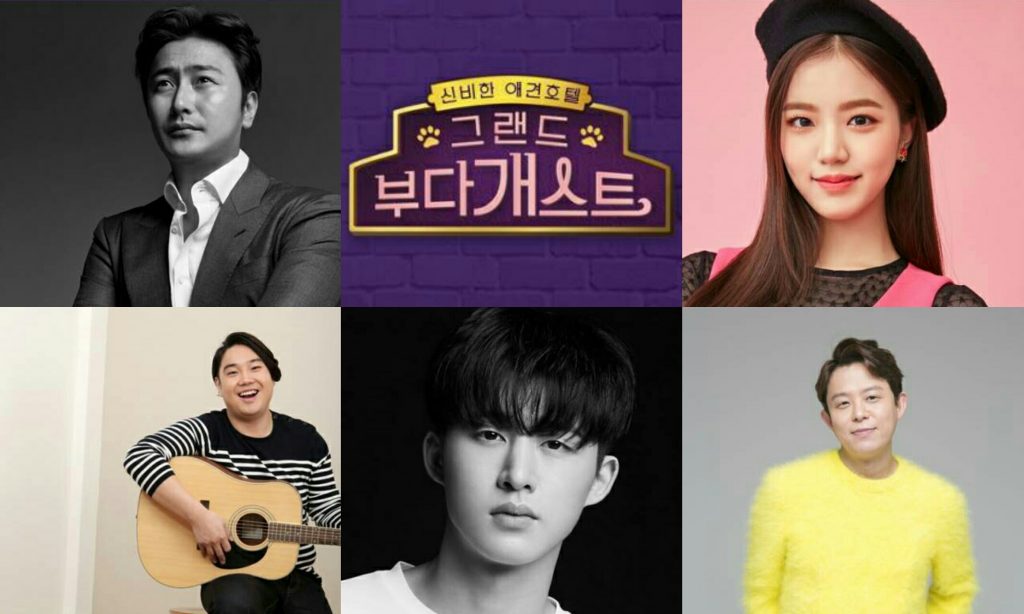 Photos from My Daily

Titled Grand Buda-Guest, the show will make television viewers – especially pet owners – coo in adoration once it begins its broadcast on June 3. The show will have several celebrities becoming hoteliers for special customers – injured and abandoned dogs. The celebrities are tasked to take care of these dogs for the meantime while preparing them for adoption.

Among those who will star on the show are iKON’s B.I, Ahn Jung Hwan, Tony An, Yoo Jae Hwan, and GWSN’s Lena. Following the lineup announcement, iKONics quickly expressed their excitement to see B.I – who loves animals very dearly – taking care of dogs for the show.

Grand Buda-Guest will offer excellent and dog-centered facilities as good as five-star hotels. These include personalized meals for the dogs, a private spa zone, and a top-grade dressing room filled with the latest trends. They aim to completely pamper and provide the best experience suited for each and every dog’s needs, setting them apart from existing dog hotels.

In order to prevent interest-oriented adoptions, the show’s production tea formed an advisory committee of pet experts who gave suggestions, leading to the Grand Buda-Guest adoption system set to be implemented.

Those who wish to adopt the dogs from the show must go through a rigorous process, including a first-time family application, an interview, and a two-day experience at the hotel with the dog. According to the production team, the adoption applications will be posted on the show’s official website, which is to be announced soon.