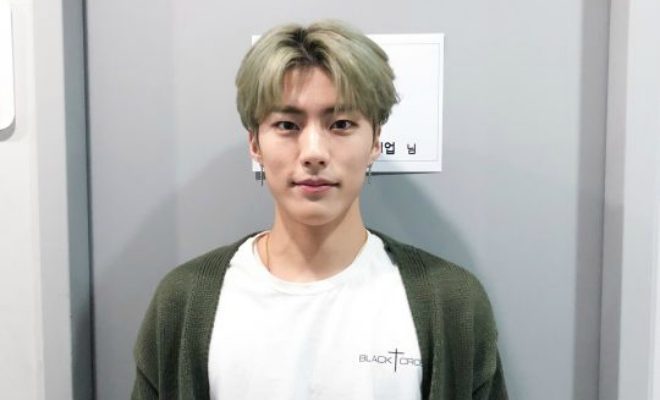 IMFACT’s Jeup Returns As “I Can See Your Voice” Panelist

A big “yes” to IMFACT’s Jeup’s episode on I Can See Your Voice!

After impressing as a contestant last season, IMFACT’s Jeup is back to I Can See Your Voice, this time as a panelist.

The vocalist and former The Unit contestant will join the tone-deaf detective team on the March 16 episode of the mystery music game show.

Last year, Jeup joined the first episode of I Can See Your Voice season 4. Unfortunately, the IMFACT member was eliminated at the second clue or singer’s lip-sync. But he went on to impress with his rendition of Park Hyo Shin’s “Wild Flower”.

Aside from participating in I Can See Your Voice last year, Jeup also took part in KBS’ Idol Rebooting Project: The Unit with members Jian, Taeho, and Ungjae. He finished at the 11th spot during the finale episode.

On the show, he was also recognized as a talented vocalist. During the self-producing mission where his team performed EXO’s “Miracles in December”, he received the most number of votes among his team members.