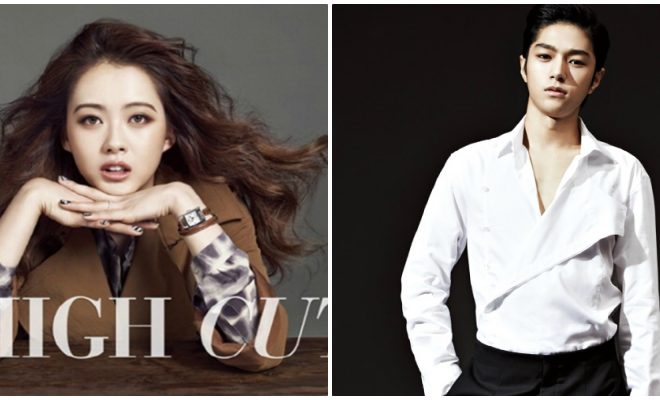 Looks like Infinite L and Go Ara are on a roll with new acting projects as they secure main leads for upcoming cable drama.

Based on a 2016 novel of the same title, Miss Hammurabi takes on the legal world background, with enthusiastic courtroom judges up to provide ruling on common cases, which viewers would most likely be able to relate to.

Cable network jTBC expressed confidence on the cast and project as the production team positively looks forward to creating a bright story with legal cases tackled as narrative conflicts.

Judge Moon Yoo Seok, who is currently serving as Chief Judge of Seoul Eastern District Court, will adapt his novel for television screenplay alongside PD Kwak Jung Hwan (K2, Neighborhood Hero, Chuno), who will call the shots of the story flow.

I’m not sure about how legal drama landscape would fit in PD Kwak’s signature action story acumen, so I look forward to being surprised on the colors that he will give on this law-related narrative. 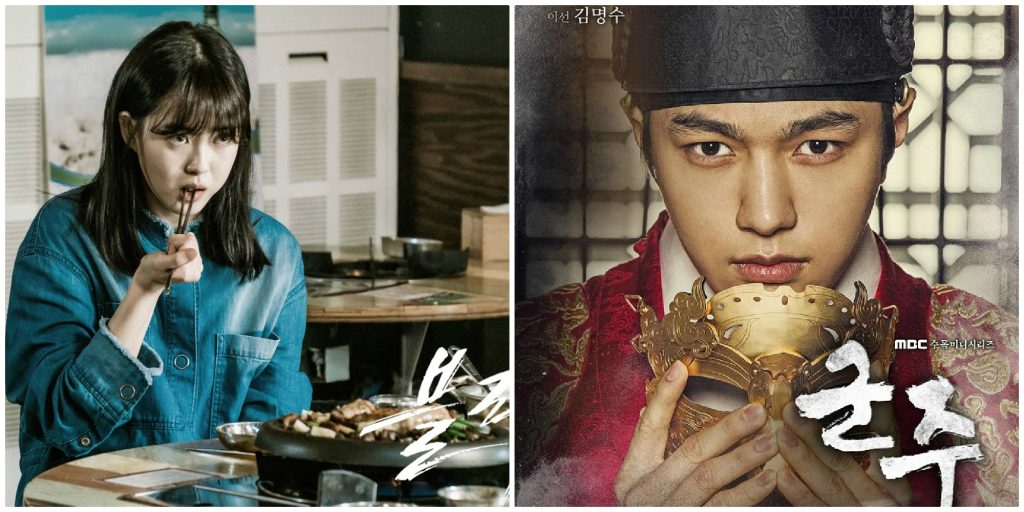 This will be the first lead man role in a mini series for L, who has been effectively scraping notable supporting roles in the past five years. Together with his band Infinite, they recently launched a successful comeback, with third studio album – Topseed.

The second leads tap Lee Elijah, who is set to appear in OCN fantasy-thriller Children of the Lesser God this February. Ryu Duk Hwan from God’s Quiz series will also mark his post-army venture in the upcoming drama.

Miss Hammurabi is set to premiere at jTBC this May.