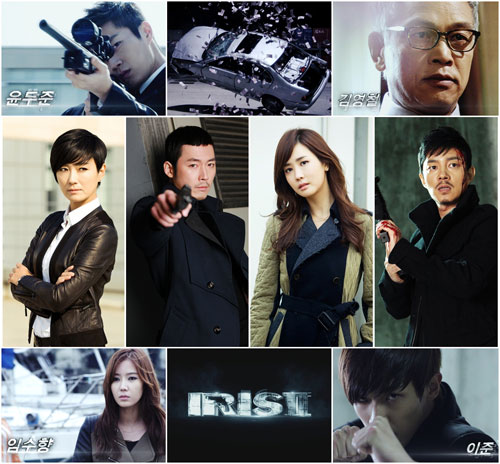 IRIS 2 has begun filming. Actors Jang Hyuk, Lee Dahae, Lee Bumsoo, Oh Yeonsoo, and other veteran actors along with the younger actors Yoon Dojoon, Lee Jun, Lim Soohyang have joined together to bring to the viewers a new side and have already been gaining interest for the casting. It is scheduled that they will start in Hungary, then fly to Cambodia and to Japan for overseas filming. More countries might be on the list.

During their showcase, they revealed a promotion video where the actors didn’t not slack off from their passionate action scene practices and which has been continuously raising the interests. People are really looking forward to the new IRIS. The production representative confidently said:

“The actors’ enthusiasm is great for this drama with the deep meaning of expertise, charm and trust. There will be action scenes that you haven’t been able to see through movies or dramas.”

IRIS 2 will be the follow-up drama of Jeon WooChi on KBS2TV starting on February 13, 2013. 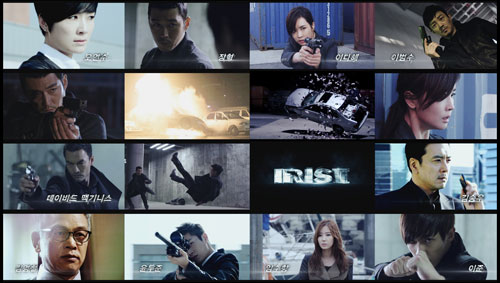