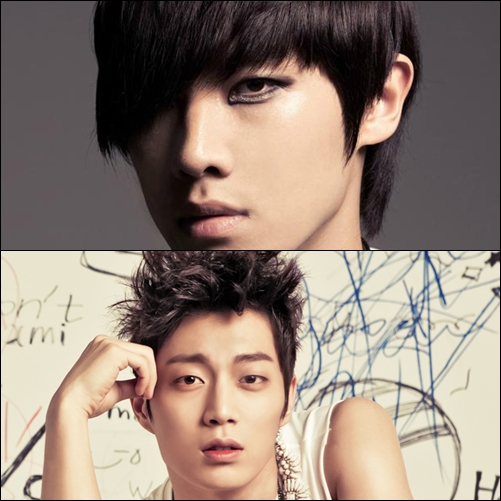 IRIS 2 will be different from the prequel

Although the original IRIS cast members Lee Byunghun and Kim Taehee will not be participating in the drama’s sequel, IRIS 2 is receiving the same amount of glory as fans are anticipating the series for its new cast and content that involves the participation of three idol stars.

The producers of IRIS 2 hosted a press conference on November 13 to elaborate on the details of the series. Producer Jung Taewon revealed that the show will be different from the prequel and it “will be a spectacular production incorporating the latest technology as well as some authentic martial arts moves.”

IRIS 2 stars Jang Hyuk, Lee Dahae, MBLAQ‘s Lee Joon, BEAST‘s Yoon Doojoon, and KARA‘s Kang Jiyoung. As a fresh actor, Yoon believes that he has a large role to fill in order to compare to the former IRIS actor BIGBANG‘s T.O.P. He stated, “I was a fan of the prequel, and so it is quite a burden to know I have some big shoes to fill.” On the other hand, Joon expresses that he is not worried about fulfilling his role properly as he has already experienced being a big motion picture. He said, “I don’t feel like I have to try too hard, and as always, I’ll just be myself.”