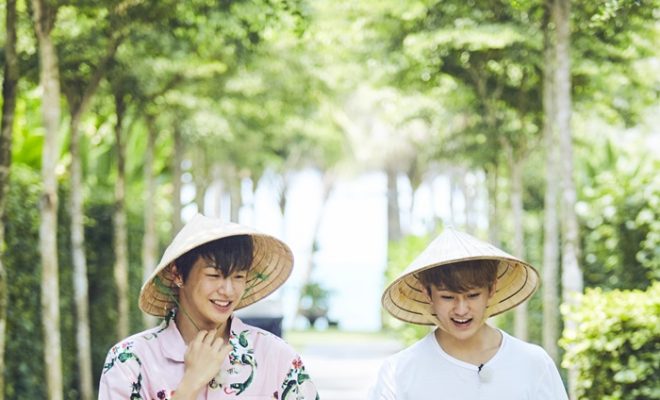 It’s going to be an overload of charmers on this week’s episode of It’s Dangerous Beyond The Blankets.

For its May 31st broadcast, the adorable homebodies are set to visit Danang, Vietnam which is the show’s first trip outside South Korea.

Kang Daniel, NCT’s Mark, Highlight’s Junhyung and actor Lee Yi Kyung are set to have an eventful vacation in a tropical city.

The three idol group members are expected to show an engaging chemistry along with actor Lee’s usual sunny energy. 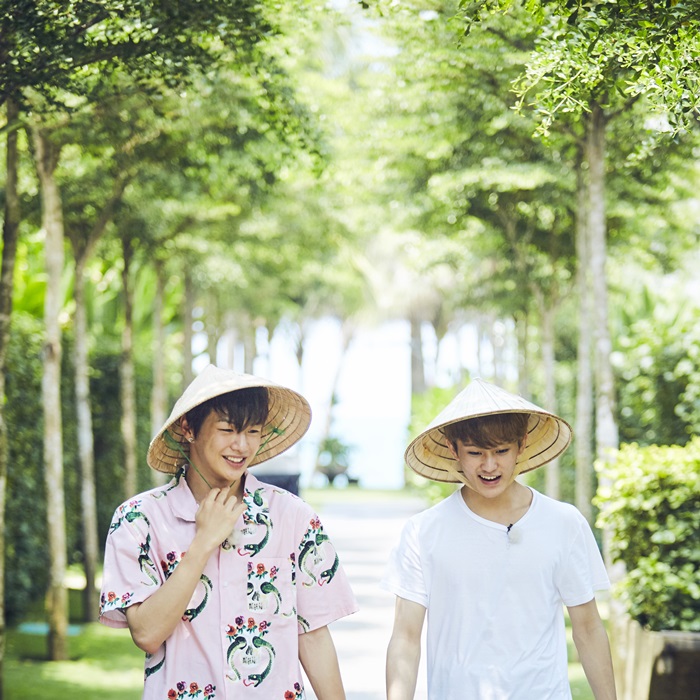 MBC’s travel variety show stars South Korean celebrities who are known to be homebodies therefore they are brought in together to plan different vacation itineraries for them to deviate on their usual couch potato or home bumming tendencies. 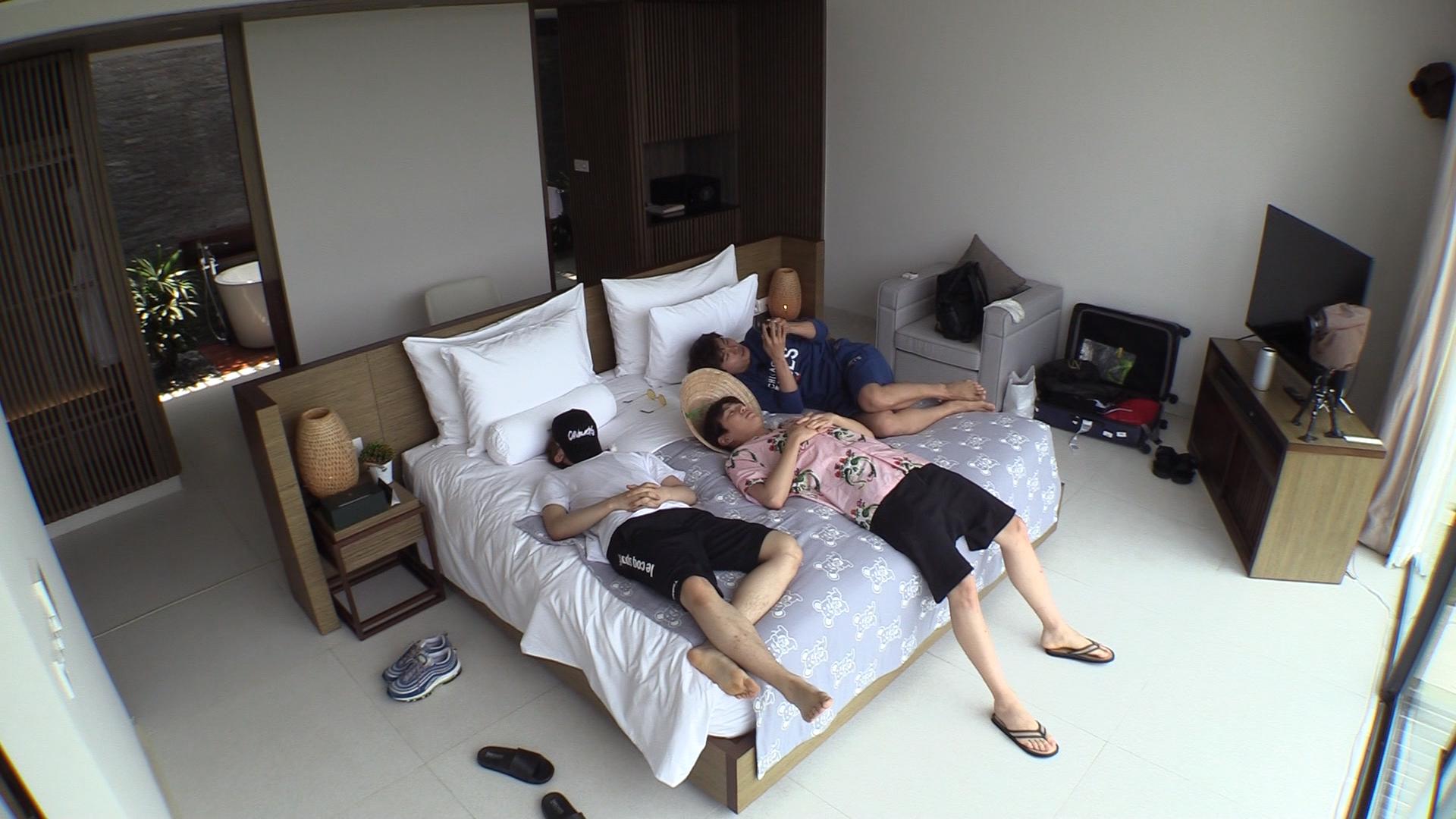 It’s Dangerous Beyond The Blankets is the only non-drama TV show that charted well with online SNS presence based on Good Data survey last week. 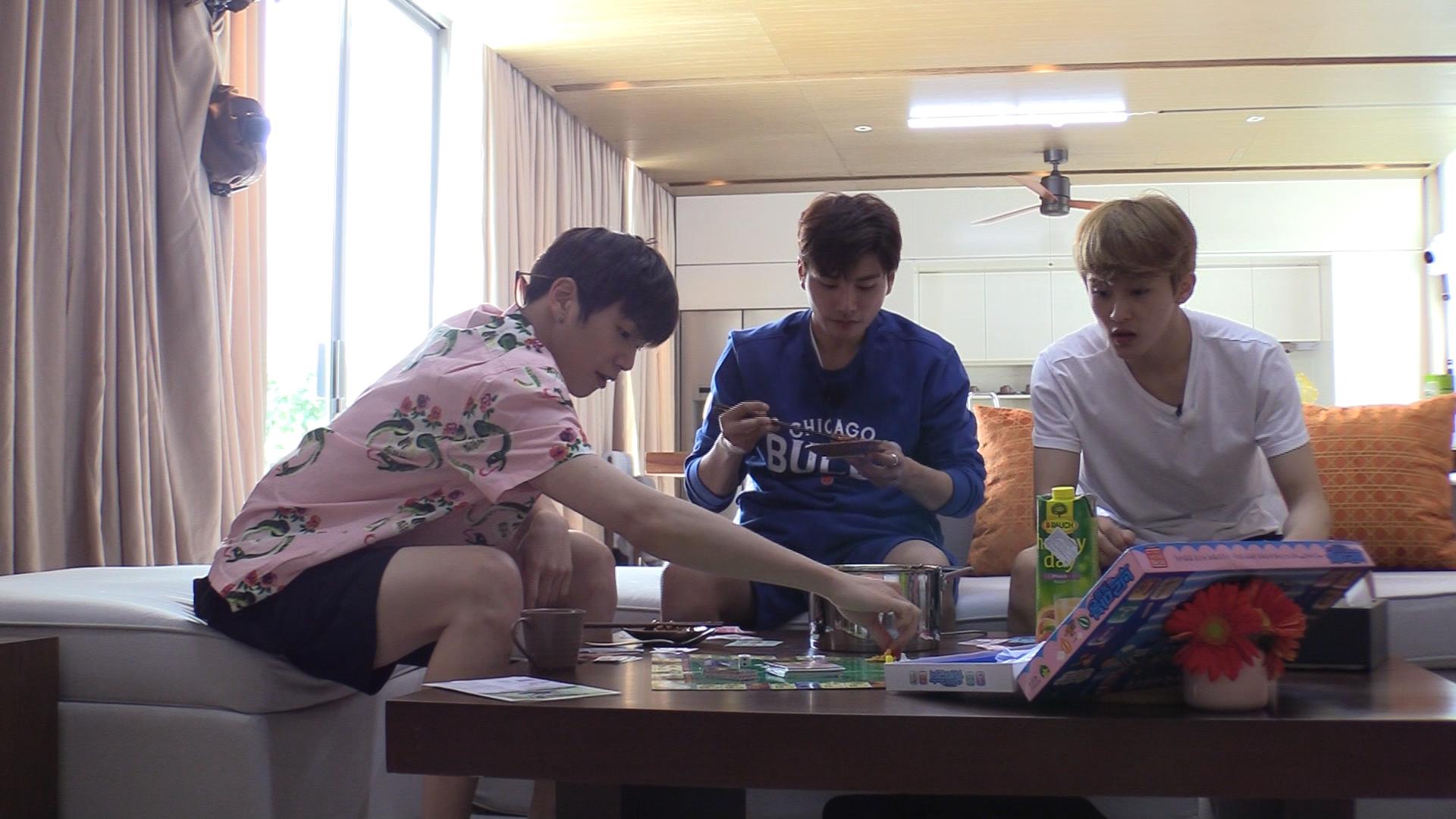 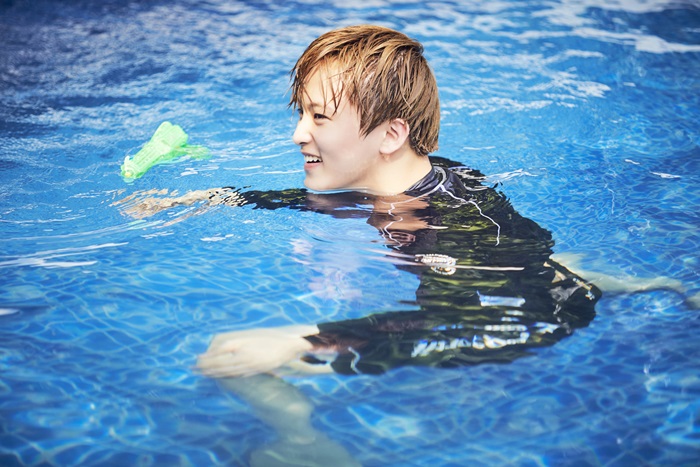 The production team revealed that Danang vacation will be a time for the busy idol-member cast to replenish their energy from their busy schedules through a staycation-designed theme.

The released teasers hint cute bromance scenes for Wanna One’s Kang Daniel and NCT’s Mark, as well as a refreshing vacation for the homebodies.

Danang holiday of It’s Dangerous Beyond The Blankets will be broadcast on May 31 at 11:10 p.m. KST.