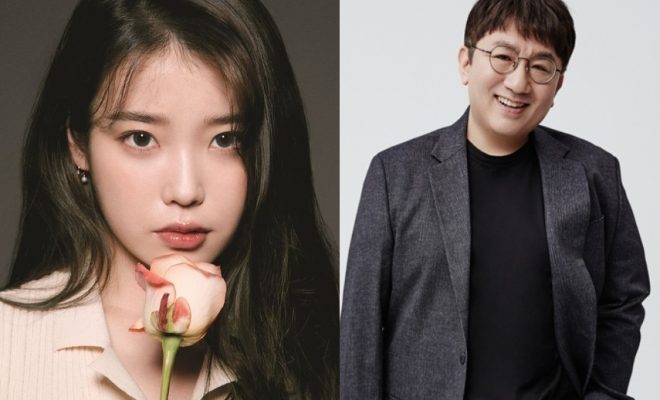 In addition to its star-studded lineup and promising applicants, Mnet’s I-LAND excites fans as IU sings its theme song!

Mnet keeps on raising the anticipation of viewers as they unveil more details about their upcoming K-pop reality show I-LAND. 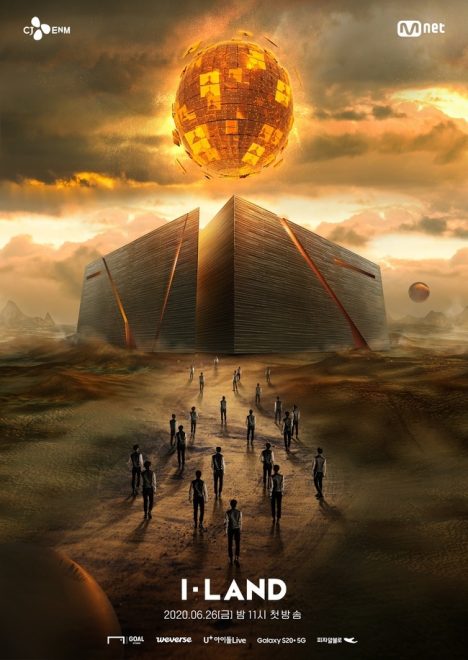 Just recently, Mnet has announced that IU will be making special participation in the highly-anticipated reality program. Specifically, the multi-talented soloist will be singing the show’s theme song.

Titled “Into The I-LAND”, the theme song is specially composed by the show’s general producer Bang Si Hyuk. Based on the house and pop-rock genres, the song will symbolize the first meeting and worldview of the applicants. It also has a hopeful melody as well as a meaningful message of prioritizing solidarity and maturity over the competition.

Fans should watch out as the signal track will be released on all music sites this June 19 at 6 PM KST.

Viewers should watch out as various forms of collaboration and competition among the contestants are expected to be drawn in the show. Famed actor Nam Goong Min will serve as the host-storyteller of the show, while three popular producers—namely, Bang Si Hyuk, Rain, and Zico—will support the trainees and guide them to achieve remarkable growth.

From June 1 to 4, Mnet previously revealed the 23 aspiring male idols who will be appearing on the show. Moreover, I-LAND will premiere this June 26 at 11 PM KST via Mnet.