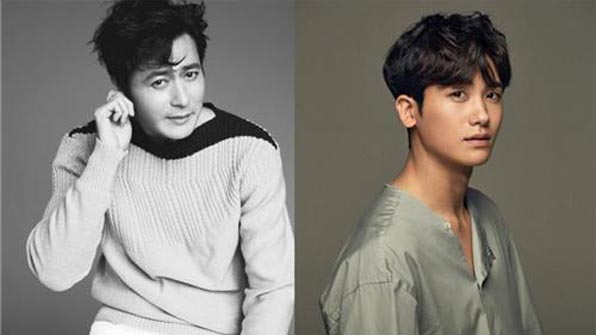 On October 2, it is reported that Jang Dong Gun and Park Hyung Sik will take on the main roles in upcoming American drama remake titled Suits.

Known as a popular drama in the US, Suits has released seven seasons, which were aired in consecutive years since 2011. This is also the first time that the TV series is remade in Korea. 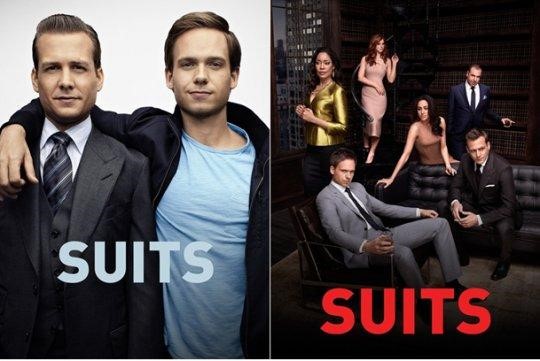 In the coming drama, Jang Dong Gun will play as a talented lawyer named Choi Gyeongseo, who works for Korea’s best law firm. He always receives admiration and praises from everyone. Meanwhile, Park Hyung Sik takes on the role as Go Yeonu, recruited by Choi.

The drama is set to mark Jang’s first comeback after a six-year break. It is scheduled to premiere in the first half of 2018.

Hellokpop, as an independent Korean entertainment news website (without influence from any agency or corporation), we need your support! If you have enjoyed our work, consider to support us with a one-time or recurring donation from as low as US$5 to keep our site going! Donate securely below via Stripe, Paypal, Apple Pay or Google Wallet.
612
SHARES
FacebookTwitter
SubscribeGoogleWhatsappPinterestDiggRedditStumbleuponVkWeiboPocketTumblrMailMeneameOdnoklassniki
Related ItemsJang Dong GunPark Hyung SikSUITS
← Previous Story K-Drama Premiere: Lee Jong Suk’s “While You Were Sleeping” Struts An Amazing Cast And Clever Writing
Next Story → K-Drama Review: “Save Me” Notches A Contemplative Thriller About Religious Cult Following And Faith In Humanity