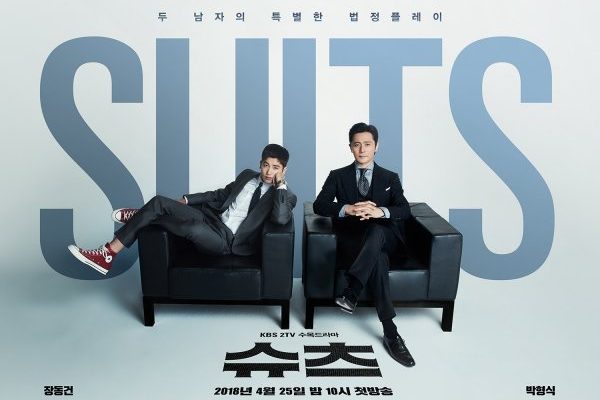 Adapted from the US TV series of the same title, Suits takes the plot of following the lives of hotshot lawyers and the various legal cases they will work on. 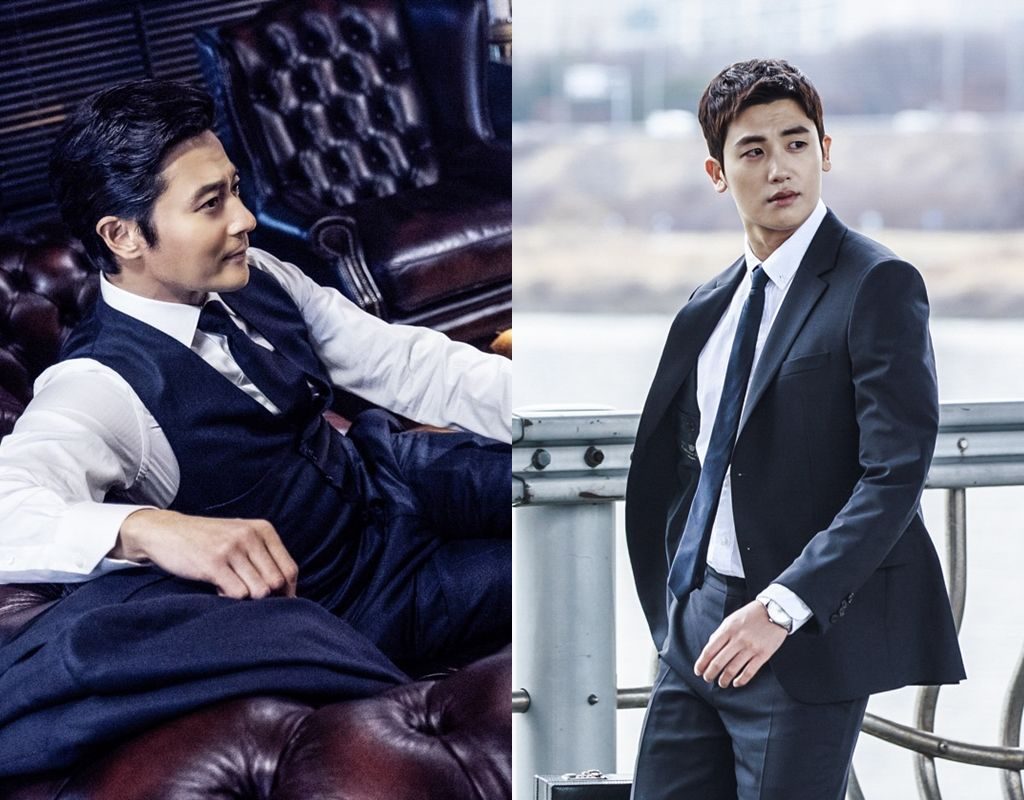 Jang Dong Gun (Rampant), who returns to the small screen after six years since acclaimed romantic comedy A Gentleman’s Dignity, is set to play the role of charismatic and posh attorney from the best South Korean law firm. He is relaxed, confident and follows the competitive mantra of being set to win his cases.

Park Hyung Sik (Hwarang) exudes sharpness and enigma as a fake lawyer with eidetic memory in the released photos. He is free spirited with irresistible charms, and is set to establish a bromance to look forward to with senior actor Jang

The actor who starred from last year’s sleeper rom-com, Strong Woman Do Bong Soon, successfully switched his idol following to a wider range after appearing on many well-received dramas. 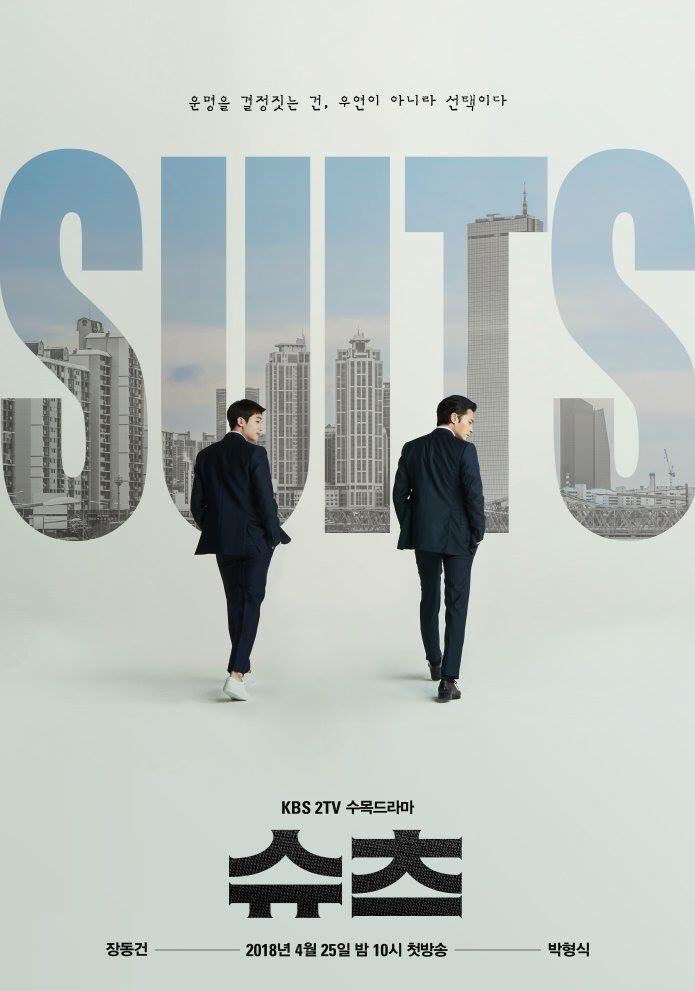 READ MORE: 5 Life Lessons We Can Learn From Do Bong Soon

Suits is expected to win viewers’ hearts based on the star power of the male leads who are known to effortlessly immerse to roles handed to them. The highly-anticipated spring bromance gears up for their kickoff next month on April 25.