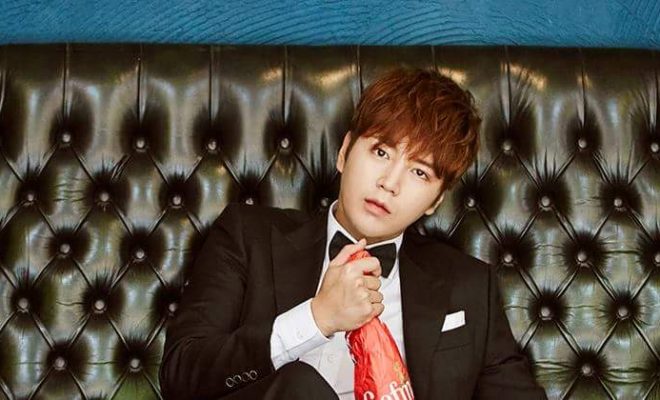 The acclaimed director – Kim Ki Duk – is known for his works in ‘Rough Cut’, ‘Secret Reunion’, ‘Samaritan Girl’ and ‘Pieta’.  He has won honors and citations in different film festivals while creating box office success films.  It is a curious collaboration for Jang Geun Suk‘s fans, as the actor is known for his pretty boy image.

Jang Geun Suk has been active in the 2016 small screens, appearing on SBS’s period drama ‘The Royal Gambler’ and TV Shows ‘Produce 101 Season 1’ (MNET) and ‘Candy in My Ears’ (TVN). The 31-year-old chameleon actor rose to fame in musical portrayals of films ‘Do Re Mi Fa So La Si Do’ and ‘The Happy Life’.  He follows it up with hit dramas ‘Beethoven Virus’ and ‘You’re Beautiful’. 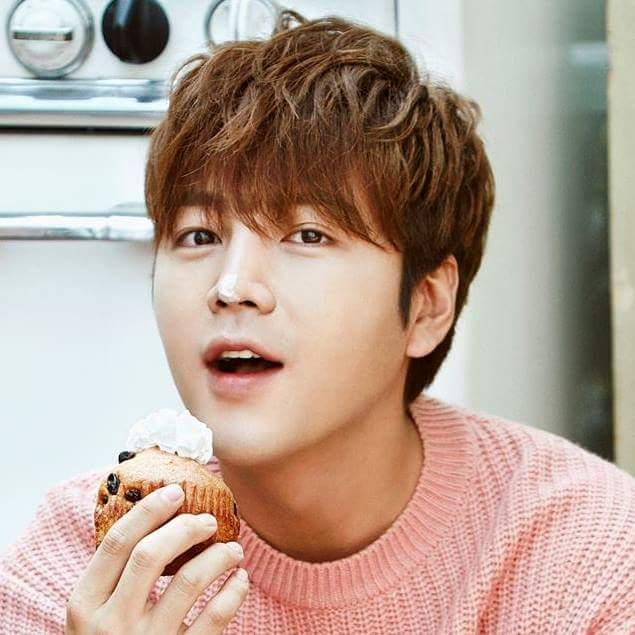 Now, it is time for him to tap his emotions for his upcoming serious role. ‘The Time of Humans’ is Kim Ki Duk’s 23rd feature film, and the first film of Jang Geun Suk in six years since the 2011 rom-com favorite ‘You’re My Pet’ with Kim Ha Neul.  The multi-talented actor, singer and host keeps challenging the extent of his artistry, playing variety of roles to push his limit.

Tree J Co., Jang’s agency confirms the actor will start filming in June alongside respected South Korean actor Ahn Sung Ki, who will deviate from his usual relatable roles – by playing a cynic and dark character. 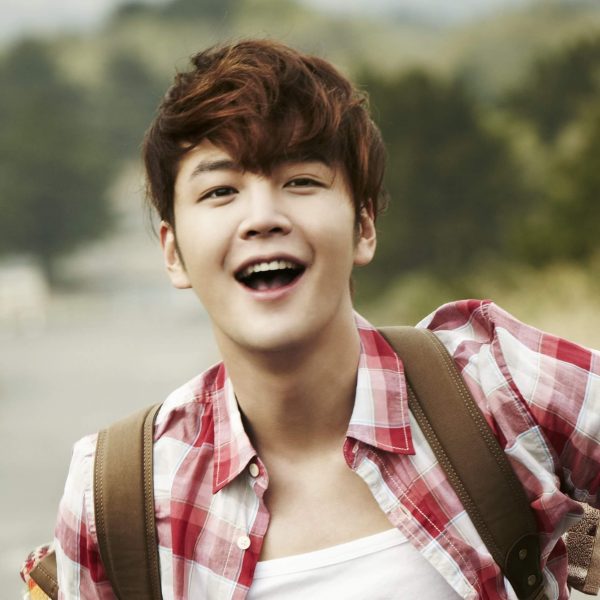 Jang Geun Suk expresses his excitement on the new role that he will tackle, citing how he will work on showing different facets of human nature.  He adds how grateful he is to be guided by the revered director.

If you have missed Jang Geun Suk’s impeccable performance in his ‘Jackpot’ drama stint, here’s a sneak peek of the drama: