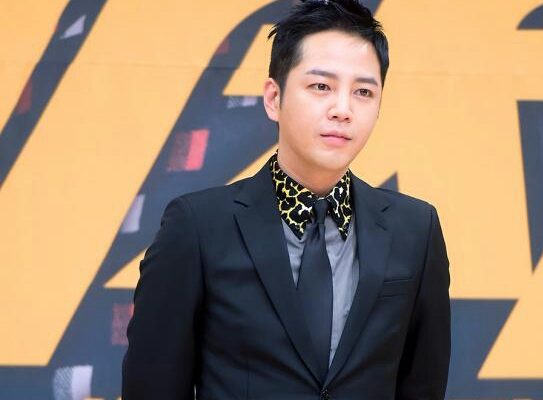 Jang Geun Suk reveals his new drama Switch Change the World will be his last project before he enters the military camp.

Together with fellow cast members, Jang Geun Seuk happily met the press for the new drama presentation of Switch at SBS Hall in Mokdong Seoul. 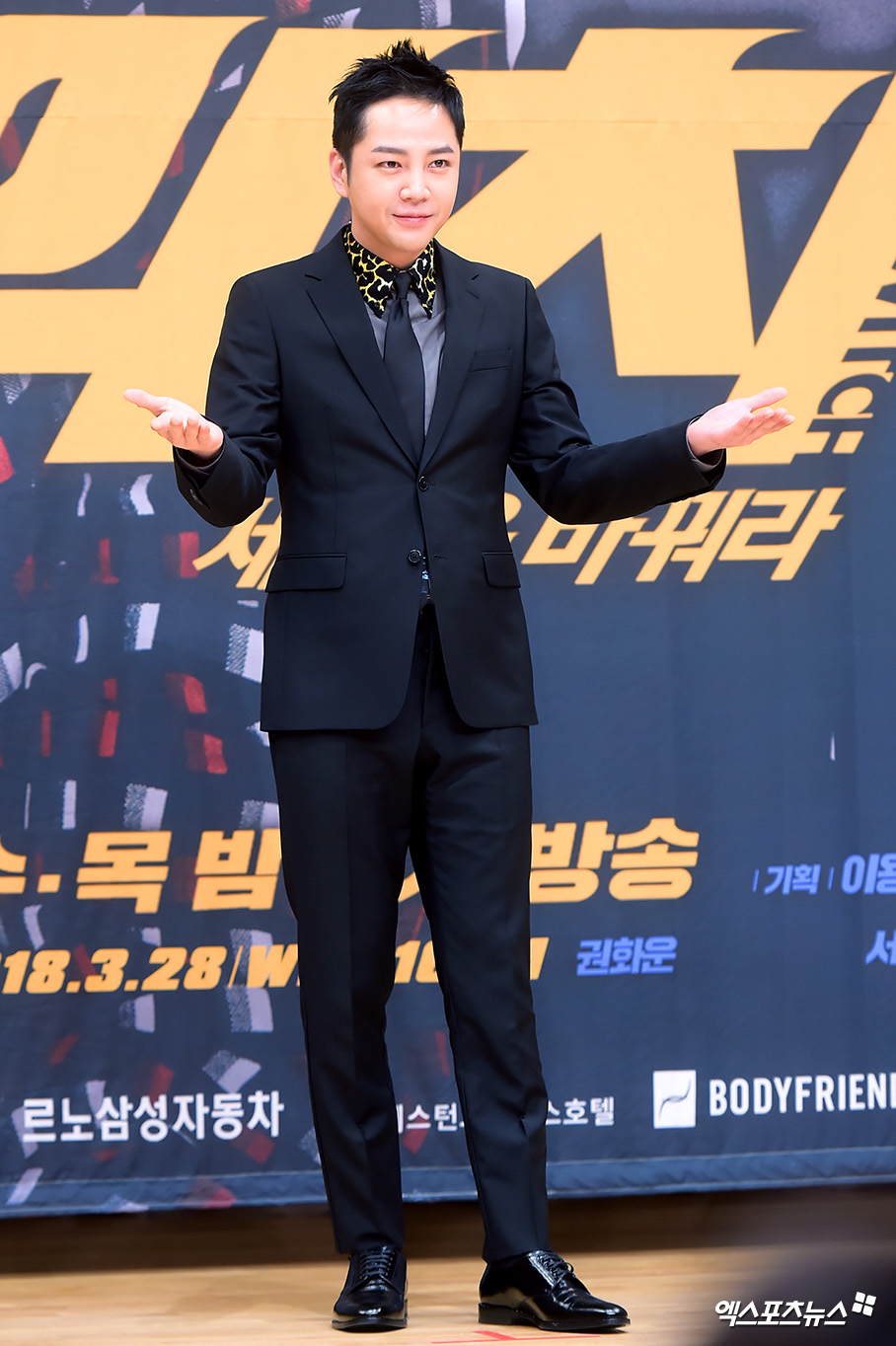 Ahead of the premiere tonight, SBS’ Switch has been engaging drama fans with active teasers from filming site photos.

The actor has been shown in various faces, including a hospital patient, indie rock band artist and pilot.

In his recent interview with Vogue Korea, Jang revealed how he has been focusing on the preparations for his complex drama role so that he can be a trustworthy actor. 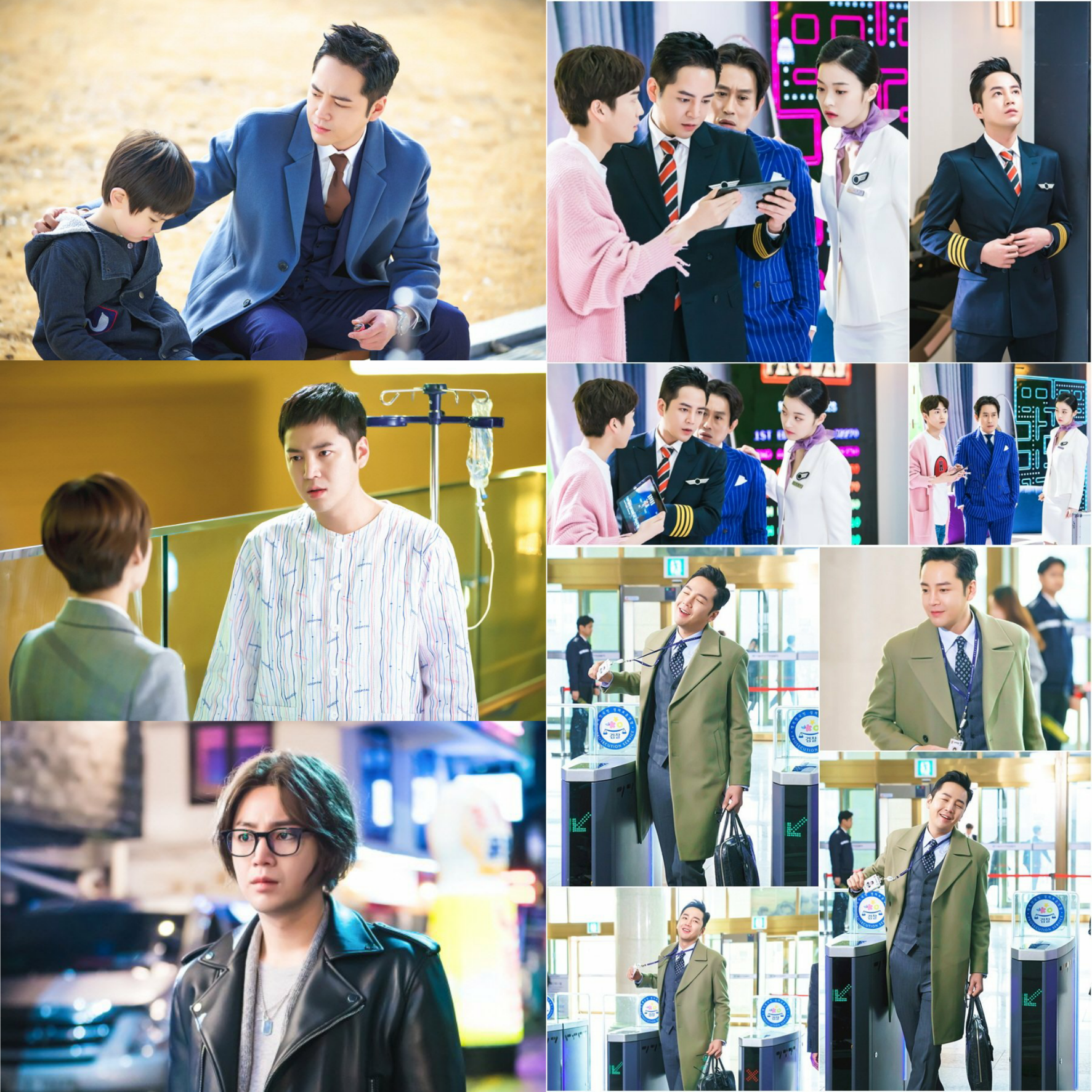 On Mar 27 broadcast of SBS’ show Night of Real Entertainment, the actor shared a funny story which made his fellow cast laughed.

He said, “The shooting was tight, so I filmed all night. The next morning, the scene is how I will be admitted as a compliance officer in a hospital. And I actually fell asleep.”

Jang Geun Suk will play two roles in his new drama. For his first character, he is a genius scammer Sa Do Chan. With perfect smile and charisma, he can easily defraud anyone. His second role is Baek Jun Su, an upright prosecutor who is the exact opposite of mischievous Sa Do Chan.

In the press meeting, Jang Geun Suk expressed support toward Kwon Sang Woo’s drama Mystery Queen 2, which will air at the same time slot with Switch.

He disclosed how they are both exchanging warm supportive text messages for their new projects since they are both living in the same apartment building. 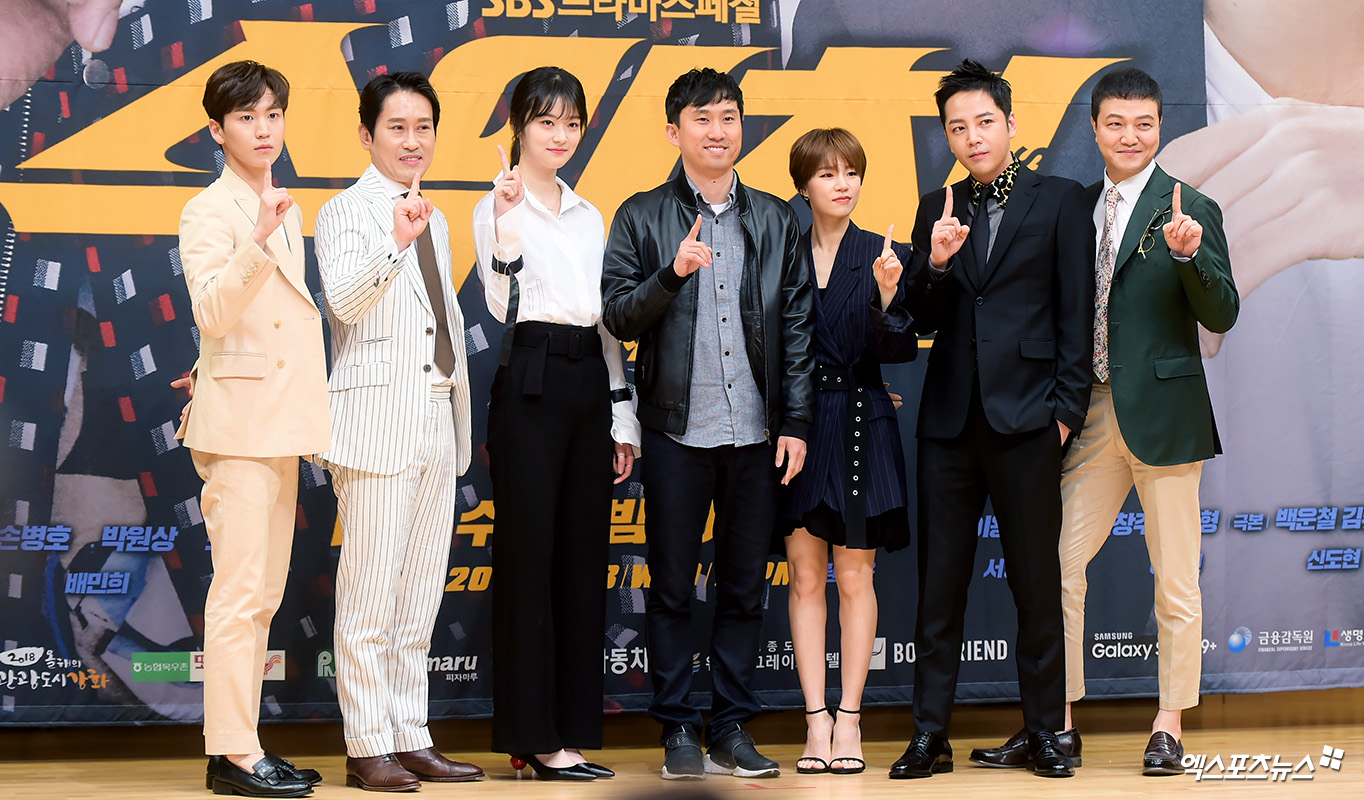 The actor also talked about the exciting grand picture of his new TV series, comparing it to the classic Super Mario game where the characters battle out with difficult opponents.

He said, “I have been to a lot of sweet and romantic comedies, this new drama is like a movie. The script is brilliant, the scale is big with really intense action scenes.”

Switch Change The World will air tonight on SBS.