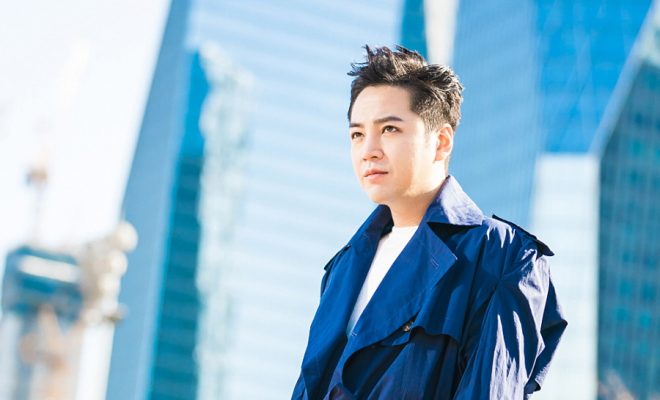 SBS teases with behind-the-scene photos of actor Jang Geun Suk and the two faces he will showcase for upcoming series, Switch: Change The World.

After dropping the trailer video, SBS threw in some filming site photos to tease drama fans even more, by showing Jang Geun Suk in dapper and geeky look. 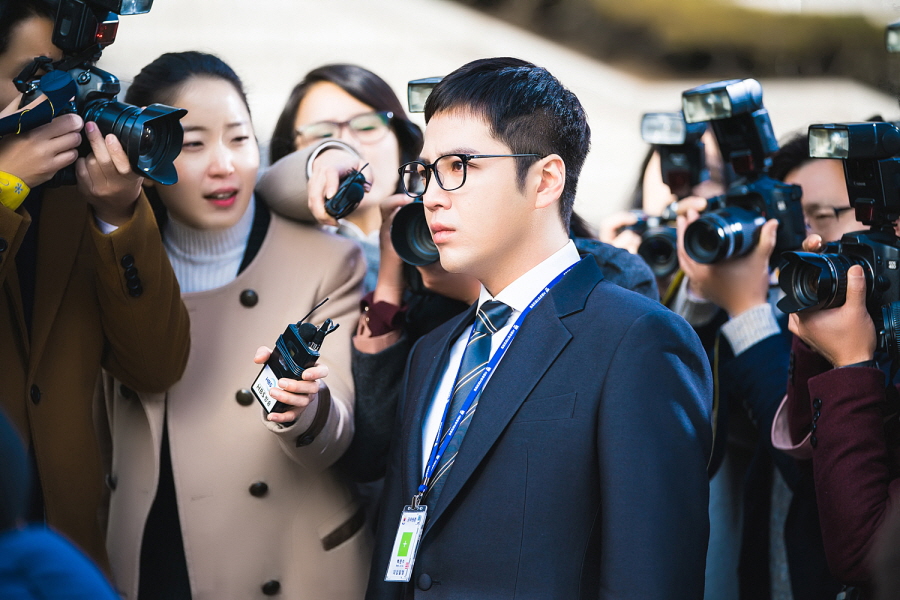 The actor is praised for his immersion to the two roles he will play. His attention to details, in differentiating the gaze, emotion, and aura of the conman and the prosecutor he will portray, shows dedication for his new project. 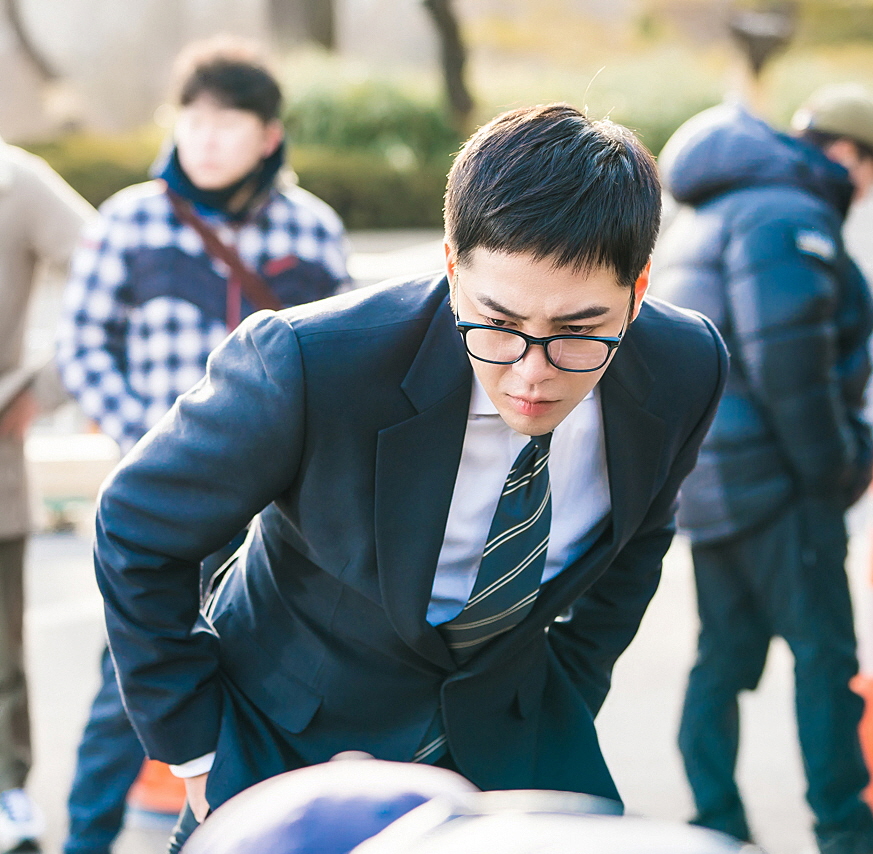 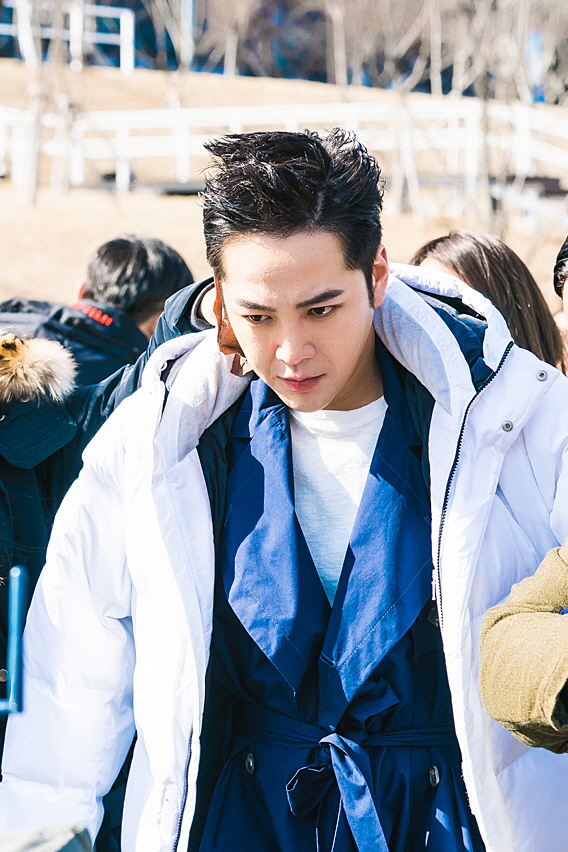 Jang Geun Suk meticulously monitored the shot scenes, making sure that there will be no lapse for how he made visible difference to the two characters he played.

For his first character, he transforms to a genius scammer Sa Do Chan. With perfect smile and charisma, he can easily defraud anyone. The second character is Baek Jun Su, an upright prosecutor who is the exact opposite of the Sa Do Chan. 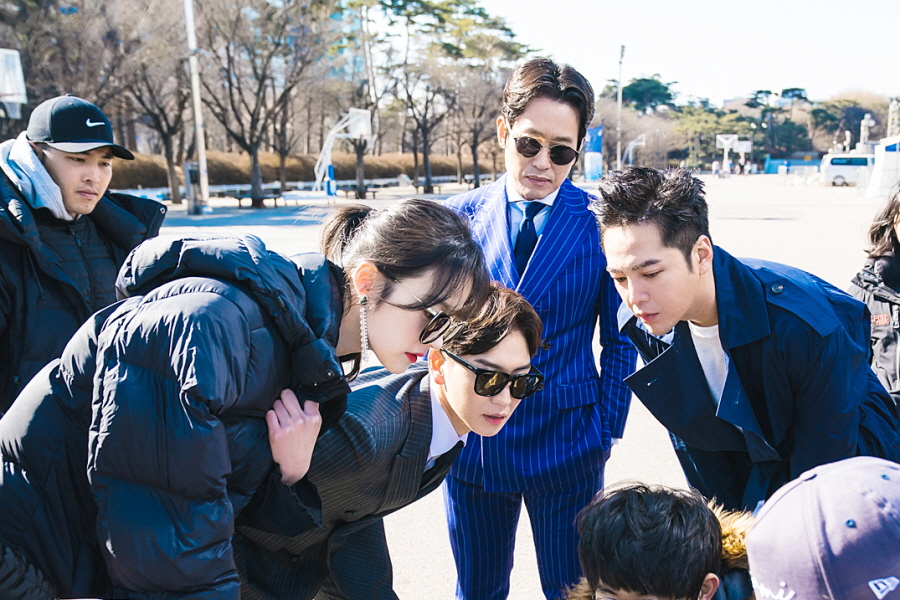 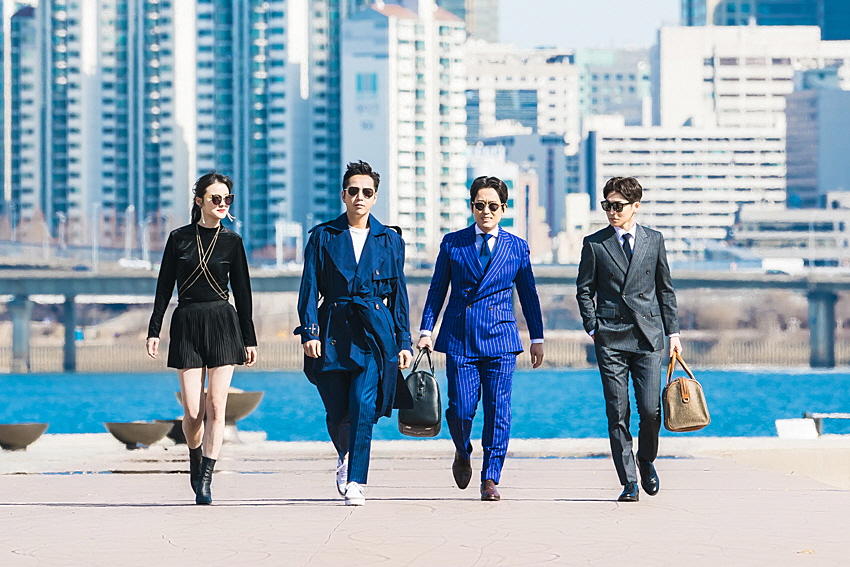 The production team added, “Jang Geun Suk has been showing amazing depictions of his roles. We look forward to your support in the future.”