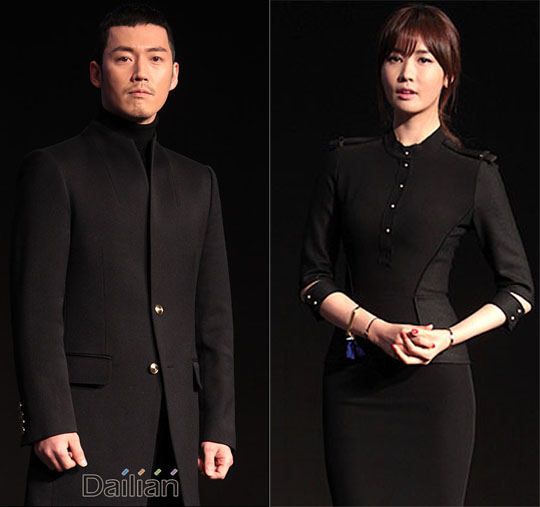 KBS2TV‘s new Wednesday-Thursday drama series Iris 2 had a showcase on the afternoon of November 13 at the Ritz-Carlton Hotel in Yeoksam-dong in the Grand Ballroom.

For those of you who watched the drama Chuno, the two actors Jang Hyuk and Lee Dahae have already worked together and not only on Chuno, but in three different dramas. They say they are quite comfortable working together. People are looking forward to how well the two actors will work with each other to create the best piece they can.

Iris 2 is the second series to 2009’s Korean blockbuster drama Iris 1, it is said that Iris 2 will be the follow-up drama after Jeon Woo Chi in February 2013. 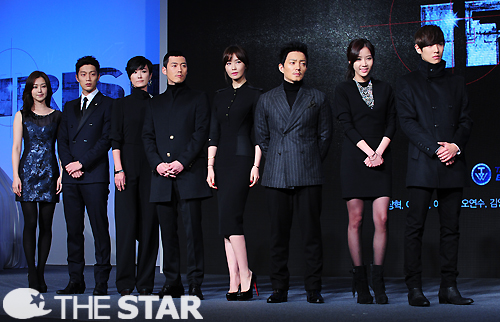 Hellokpop, as an independent Korean entertainment news website (without influence from any agency or corporation), we need your support! If you have enjoyed our work, consider to support us with a one-time or recurring donation from as low as US$5 to keep our site going! Donate securely below via Stripe, Paypal, Apple Pay or Google Wallet.
FacebookTwitter
SubscribeGoogleWhatsappPinterestDiggRedditStumbleuponVkWeiboPocketTumblrMailMeneameOdnoklassniki
Related ItemsBEASTIRIS2Jang HyukLee BumsooLee DahaeLee JunLim SoohyangMBLAQOh YeonsooYoo MinYoon Doojun
← Previous Story T-ara’s Dani and 5DOLLS’ Hyoyoung are ‘stationary store terrors’
Next Story → Super Junior’s Kyuhyun sings OST for The Great Seer