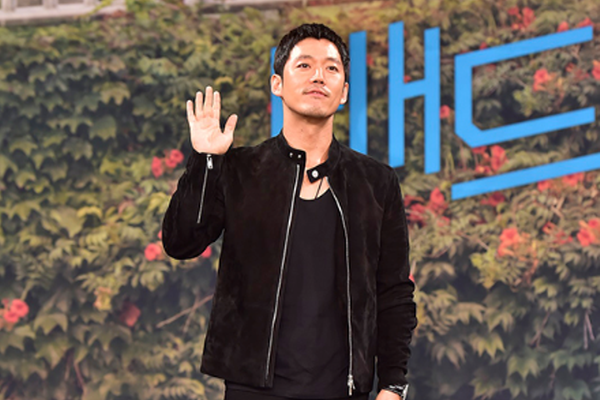 He is making a comeback to the small screen next year, however, the actor is not starring in a drama.

Jang Hyuk is the first celebrity to be confirmed to take part in MBC Every1’s newest show City Police. This reality variety program is a spin-off of Rural Policewhich will air its fourth season starting December 10. This is a show that allows celebrities to experience police life in the countryside. 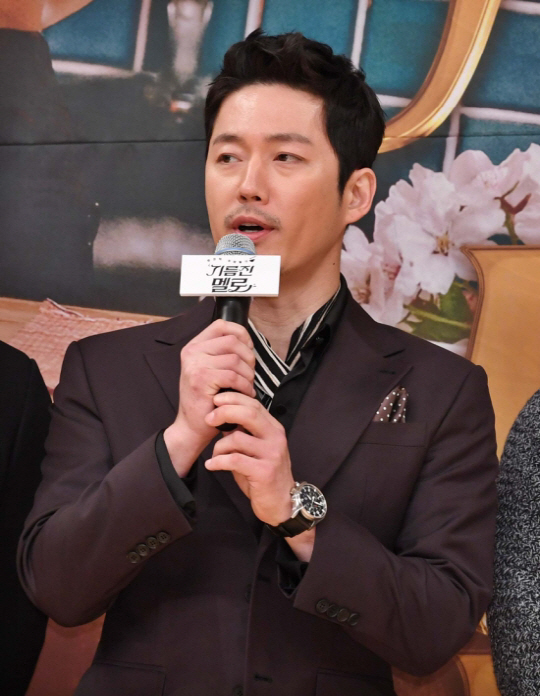 Celebrities partner with real-life police officers to perform tasks within the community. The tasks include mandating traffic, solving problems of residents and night patrols, to name a few. The same concept applies to City Police.

Instead of doing it in a rural area, the show will be held in the city. This will be more challenging as misdemeanors and crimes in the city are far from simple.

PD Lee Soon Ok, the show’s director, finds Jang Hyuk perfect for the program and expresses excitement to cast the actor.  Jang is used to playing roles involving the police – whether as a criminal or a member of the force. In fact, the actor’s last drama for 2018, the recently concluded Bad Papa, had him play the role of a former mixed martial arts champion who later become a detective.

MBC Every1 is a non-free-to-air TV network which is a subsidiary of MBC Plus. This network specializes in entertainment and variety programs.