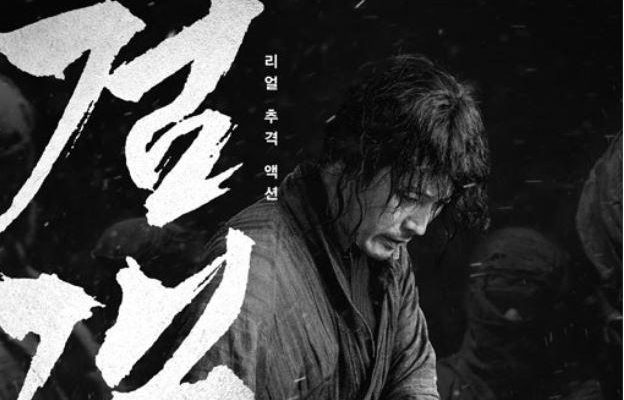 For his new project, expect an explosive acting performance for the irreplaceable action star – Jang Hyuk!

Set to paint a new hero story, the actor suits up as Tae-yul in the film 검객 The Swordsman.

Touted as a “real chase action movie”, The Swordsman threads on the narrative of Joseon’s best sword fighter who turns his back on the world, but picks his sword again to find his missing daughter.

The unveiled two posters heightened the film’s highly-anticipated big screen premiere. In one of the photos, Jang Hyuk is shown in charismatic and austere countenance revealing a tension-filled picture with a sword aimed at him. 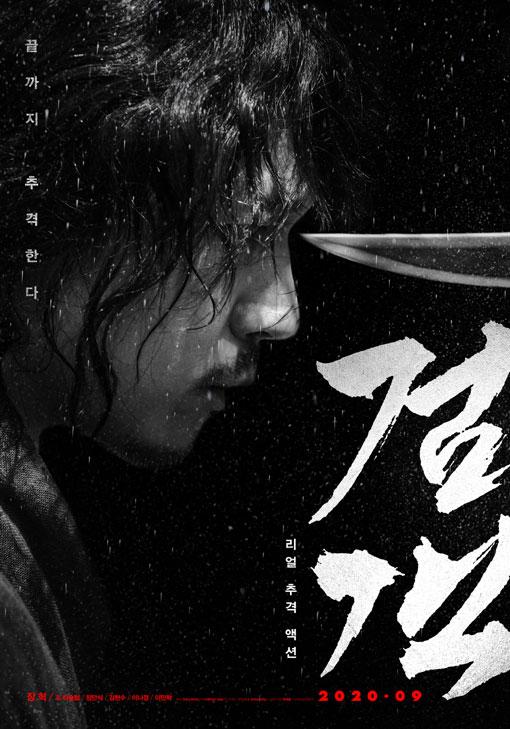 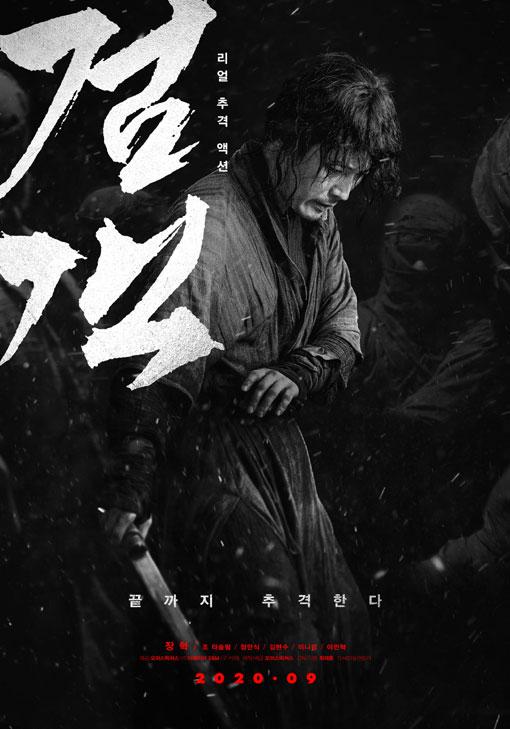 Contained fury emanates in his expression as a father on a mission to save his kidnapped daughter. The text on the poster says, “Beginning of Pursuit” matching the words on his other picture that say “I will pursue to the end”.

Jang Hyuk is seen in a true sword master image holding his blade with cryptic people surrounding him in the background.

Viewers are in for riveting action frames featuring the world of a swordsman struggling to protect his cherished daughter in the chaotic Joseon dynasty.