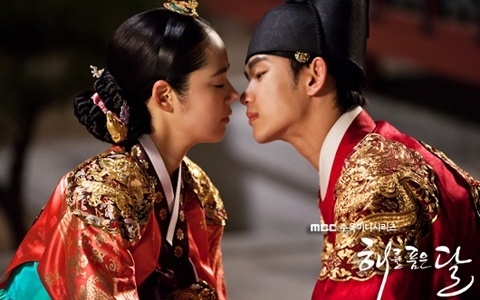 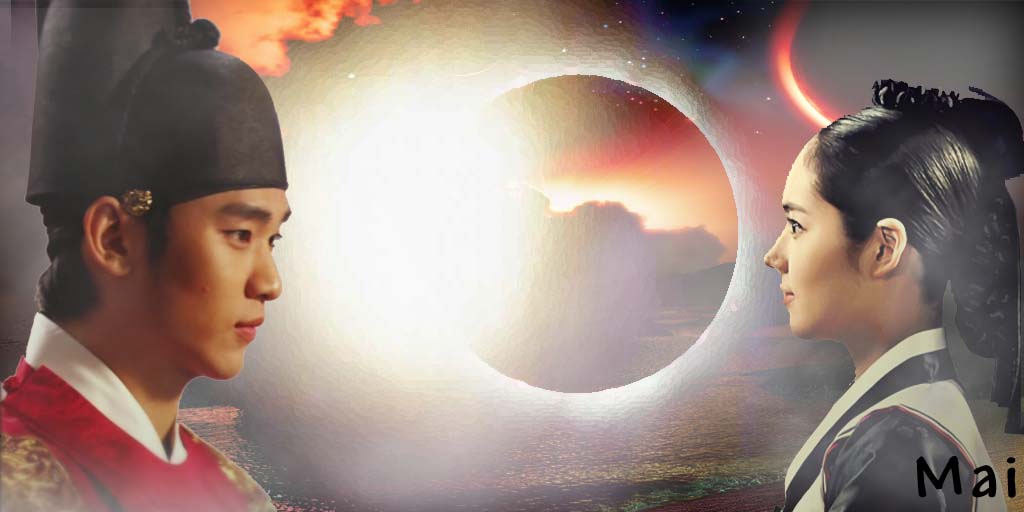 This year’s hit drama Moon Embraces the Sun will officially begin airing in Japan as actor Kim Soo-Hyun will be in Japan this month to fulfil promotional schedules.

Actor Kim Soo-Hyun will be in Japan on December 8 and 9 to fulfil promotional schedules as his hit drama Moon Embraces the Sun gets an official broadcasting date on the Japanese network NHK.

The drama which was aired in Korea earlier this year stepped over the 40% viewership rate and became the national drama from MBC this year. Moon Embraces the Sun sparked a reaction from Japanese fans last August when it was aired on satellite channel KNTV.

As Kim Soo-hyun’s popularity continues to rise, Kim Soo-hyun, actress Han Ga-In and a few other main actors of the drama will be holding an interview for Moon Embraces the Sun-Special, raising the anticipation for Japanese fans.

The actor, who recently was awarded with the “Popular Award” from the ChungRyong Movie Awards has continued to grow his popularity with the hit drama and the movie, Thieves earlier this year.

While Kim Soo-Hyun has proved to be a stable actor, he is currently working for the 2013 release of a webtoon movie (online comic).