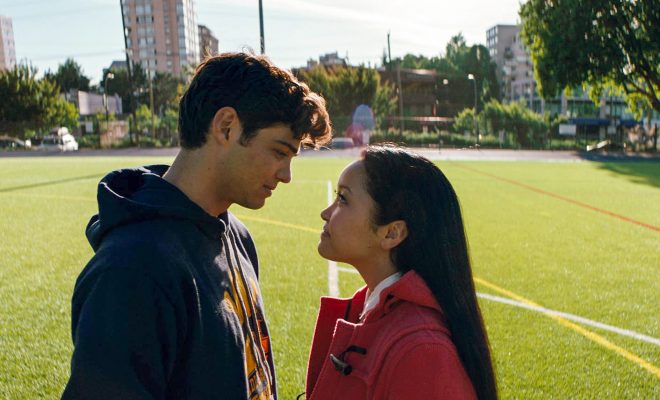 Lara Jean Song Covey, an ordinary Korean-American girl who’s used to being invisible , will soon witness her love life turn from imaginary to out of control when the 5 love letters she wrote for every boy she’s ever loved are mysteriously mailed out. 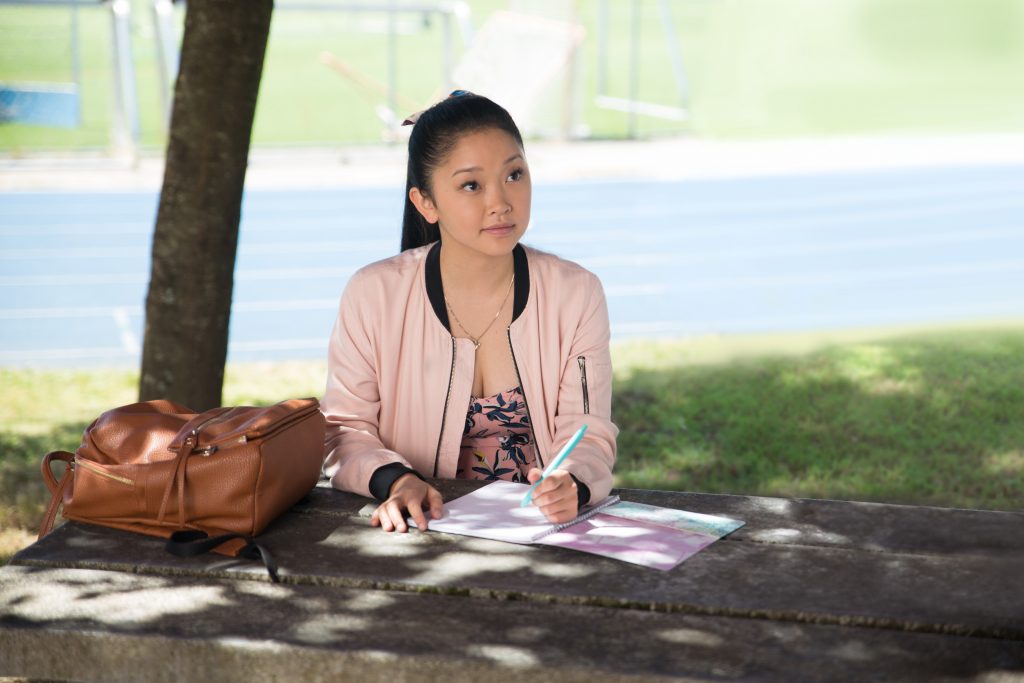 Lana Condor in To All The Boys I’ve Loved Before

Join our protagonist as she fixes her love life, find out who sent her letters and learn what love really is.
Watch the teaser trailer below!

Jenny Han is a Korean-American author of YA fiction. Her first book was children’s novel Shug, which she wrote while she was still in college. She then went on to publish the young adult summer romance trilogy; The Summer I Turned Pretty, It’s Not Summer Without You, and We’ll Always Have Summer, which quickly became New York Times Best Sellers. Along with Siobhan Vivian, another bestselling author, she co-wrote the Burn series consisting of titles: Burn for Burn, Fire with Fire and Ashes to Ashes. Most recently, she released a new young adult romance trilogy: To All The Boys I’ve Loved Before, P.S. I Still Love You and Always and Forever, Lara Jean.

Netflix is the world’s leading internet entertainment service with 125 million memberships in over 190 countries enjoying TV series, documentaries and feature films across a wide variety of genres and languages. Members can watch as much as they want, anytime, anywhere, on any internet-connected screen. Members can play, pause and resume watching, all without commercials or commitments.

Catch To All The Boys I’ve Loved Before on Netflix beginning August 17, 2018.

Photos and video courtesy of Netflix.