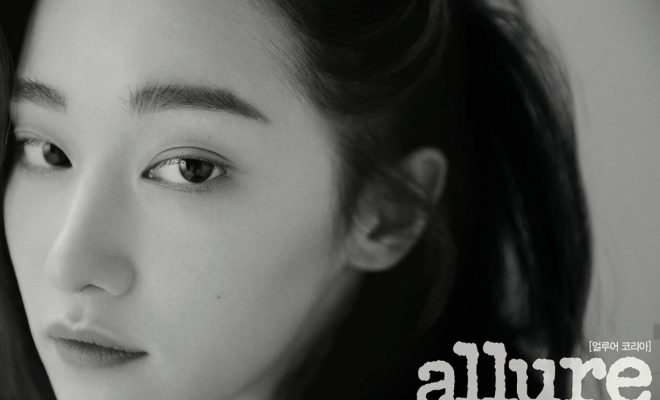 Jeon Jeong So Clinches Lead Role In A Hollywood Movie

Rookie actress Jeon Jeong So is Hollywood bound for film Monalisa and the Blood Moon.

Best known for her role in critically acclaimed 2018 film, Burning, the actress makes her third project special. Achieving an impressive feat, Jeon’s memorable role in her debut work sure had caught the attention of the film circle. 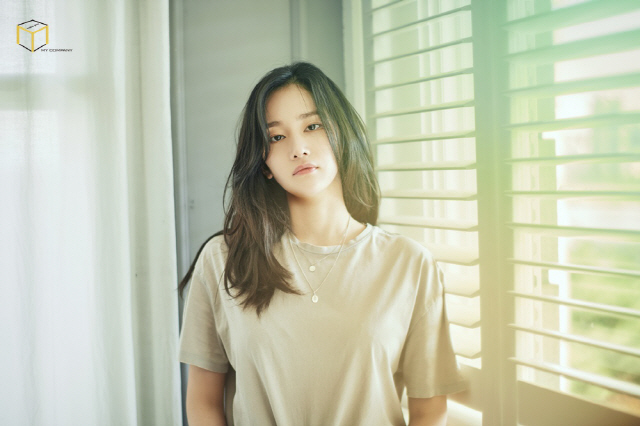 Notably, while actors such as Jun Ji Hyun and Lee Byung Hun have ventured to Hollywood projects before, Jeon Jeong So garners attention owing to her quite fast accomplishment.

Scheduled to star in thriller film Call with Park Shin Hye, Jeon will return after her shooting schedule in the United States. She will star alongside Kate Hudson, Craig Robinson, and Ed S Crane to name a few.

Jeon is set to portray the role of a woman with strange powers who escapes an asylum. 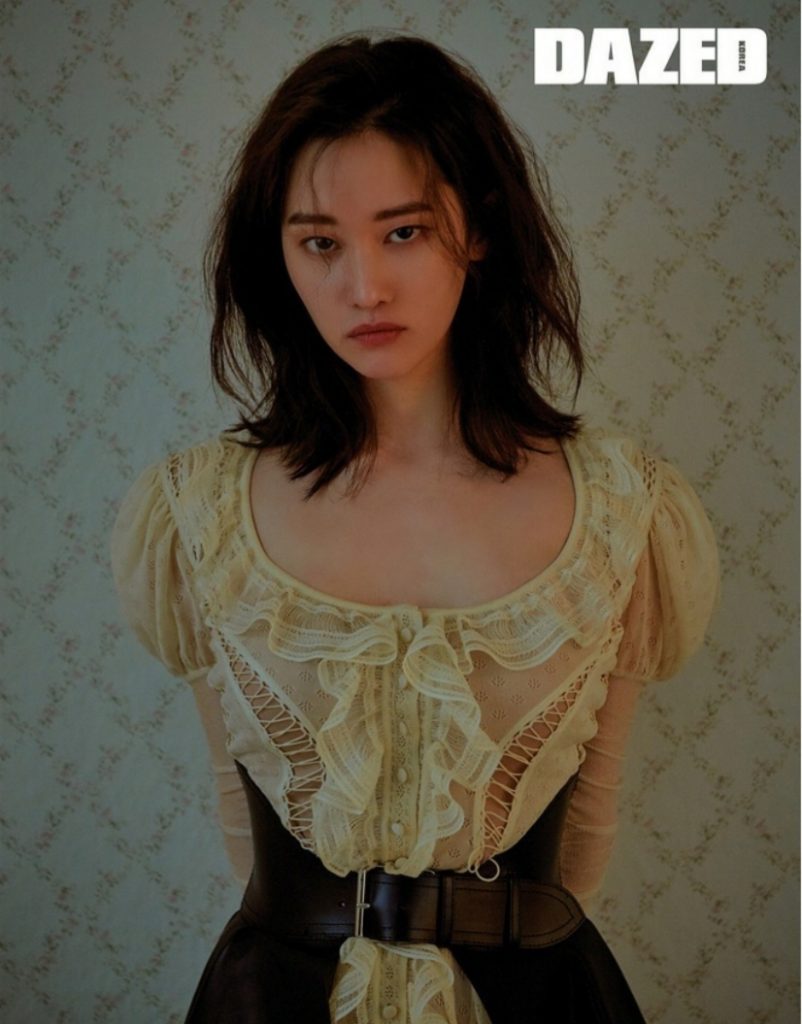 Directing the film will be Anna Lily Amirpour, with producers John Lesher and Dylan Weathered of 2015 film Birdman fame, on board the project. Backing up the movie are production studios Le Grisbi Productions, 141 Entertainment and Black Bicycle Entertainment join the showrunners’ team.

In 2018, Jeon bested out other actress auditioning for Lee Chang Dong’s film Burning without no prior formal acting experience. The film went on to compete in Cannes’ Palme d’Or. Moreover, it became the first South Korean film to be shortlisted in the Academy Awards’ Best Foreign Film.