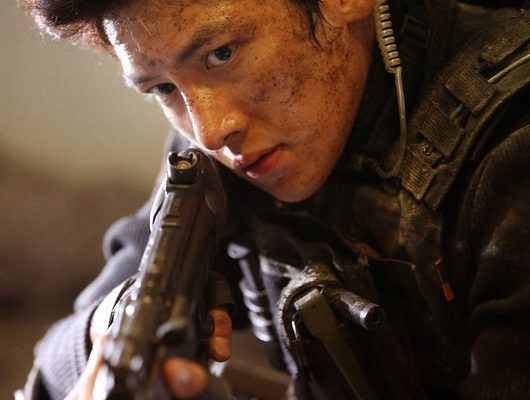 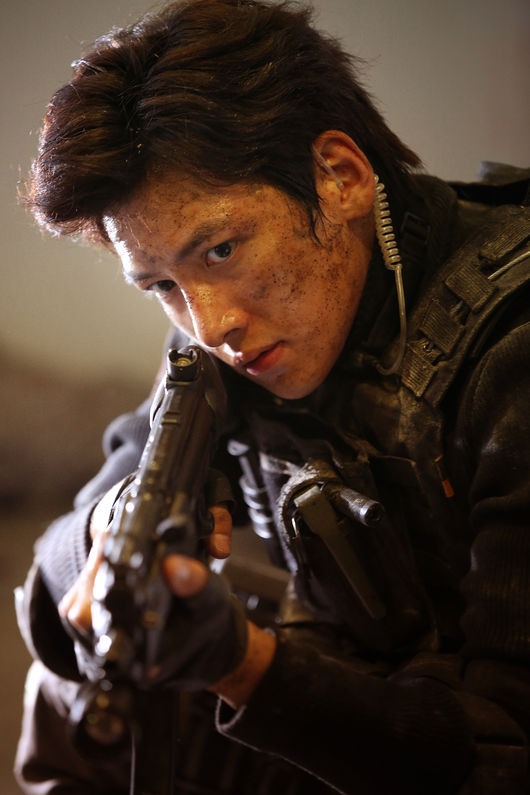 In the video, we can see the actor in intense shootout and fight scenes that are very risky in nature. He was doing his own stunts.  The actor reportedly enrolled in an action school in preparation for the filming. 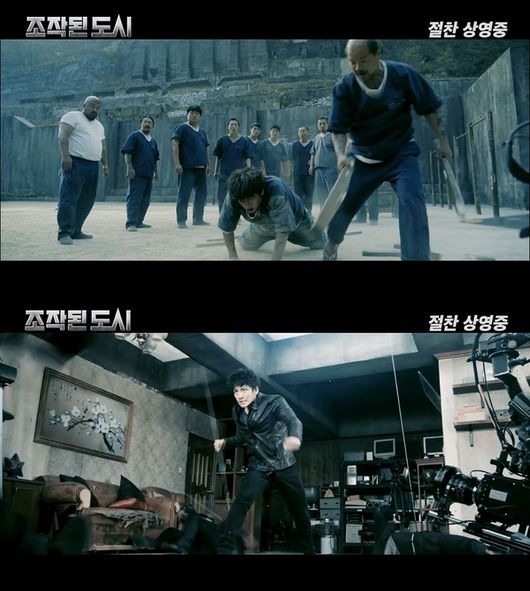 A production staff from the movie mentioned that Ji was very much into his character during filming.  “He really put himself in the film, no matter how difficult the scenes got.” 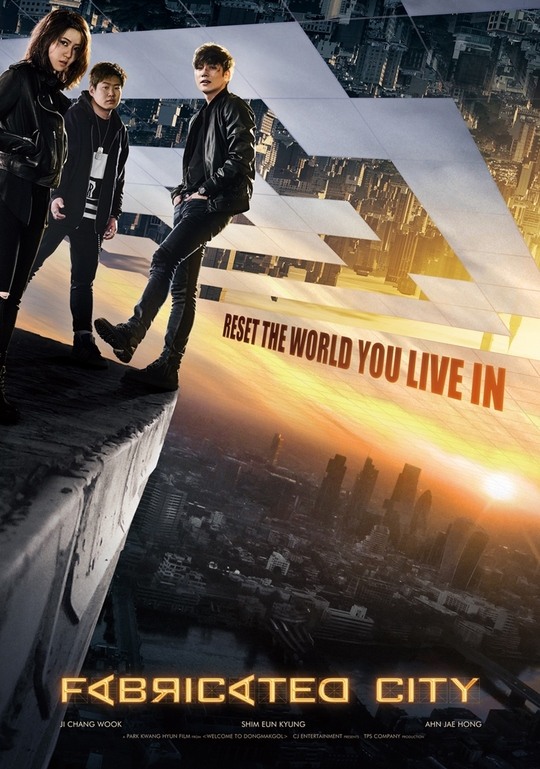 ‘Fabricated City’ premiered in Korea on Feb 9. It is a certified local box office hit with a record of nearly 2.1 million moviegoers since its release as of writing. The film will apparently premiere in 31 cities overseas, too.