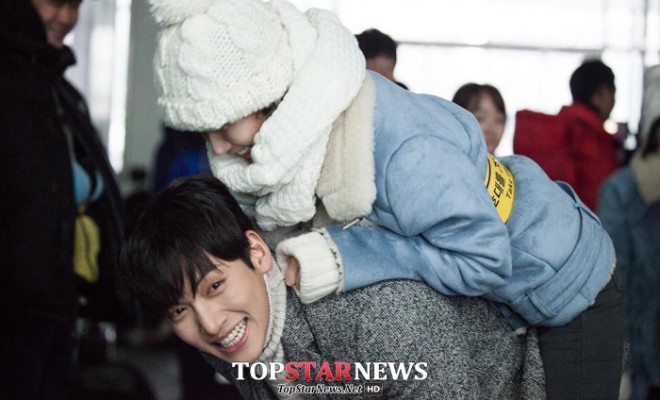 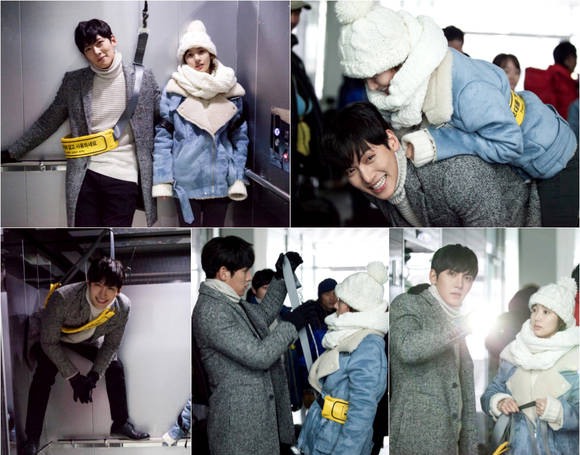 On January 4, new behind cuts of Ji Chang-wook and Park Min-young on the filming set of KBS 2TV drama Healer were unveiled, Kpop Herald reported.

The stills were taken in an elevator scene aired in episode 8 on December 30, where Seo Jeong-hoo (played by Ji Chang-wook) saved Chae Young-sin (played by Park Min-young) from the elevator like a hero.

In the photos, the two shows their intimacy to each other. Ji carries Park on his back with a big smile and Park also beams with pleasure. They stand side by side in the elevator leaning their heads towards the same direction and smile at the camera.

Despite having to film the scene repeatedly, Ji Chang-wook and Park Min-young never lost the smile from their faces and filled the set with laughter, giving huge energy to all of the staff.

Meanwhile, Healer is aired on every Monday and Tuesday at 10 p.m.