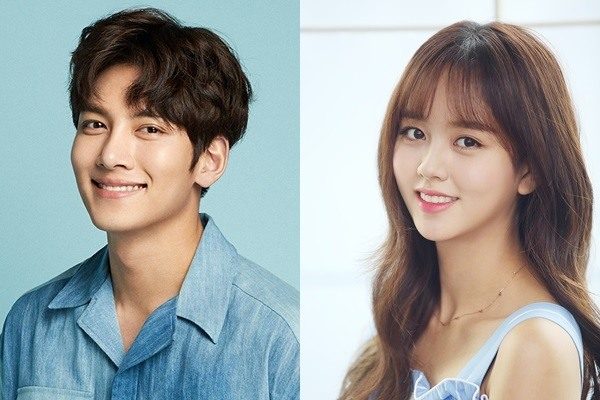 We will be hearing Ji Chang Wook and Kim So Hyun’s voices in a whole new light. 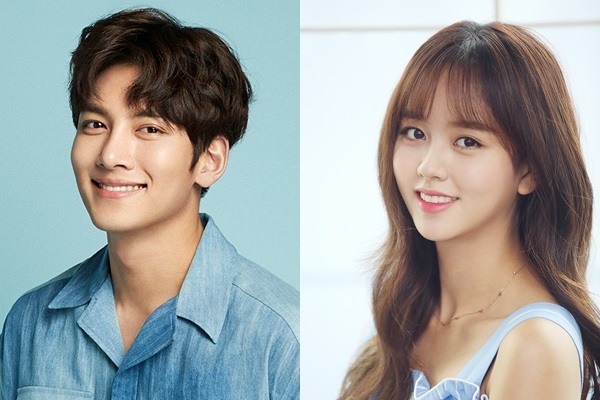 Actors Ji Chang Wook and Kim So Hyun are chosen to lend their voices for the dubbed version of the 2016 hit animated film Your Name.

Ji will take on the role of Taki, a high school boy and aspiring architect living in Tokyo, while Kim plays as a high school girl named Mitsuha, who lives in rural Japan and dreams of moving to Tokyo.

Your Name is a story of how these two high school teenagers, who have never met before, cross paths by getting their bodies swapped, and eventually fall in love. 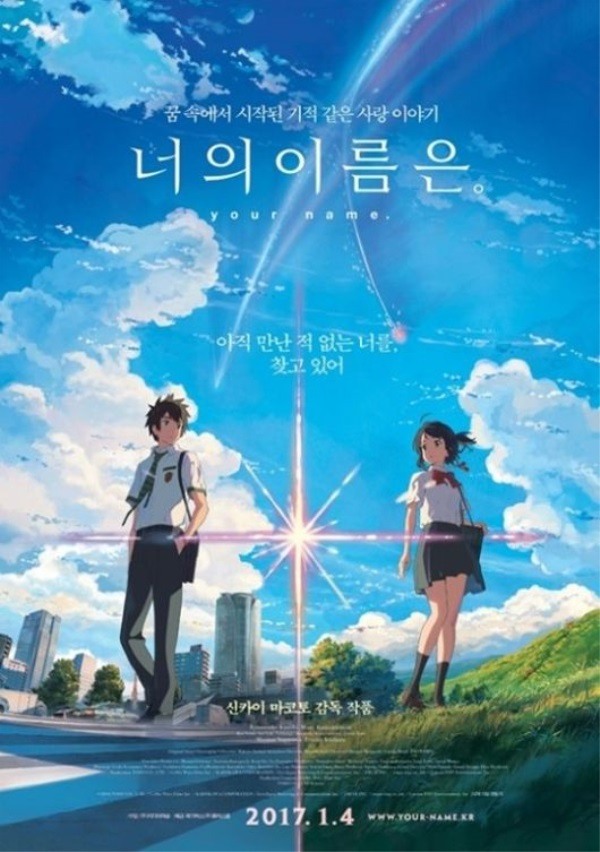 Your Name premiered in South Korea in January, and was a certified local box office hit for two consecutive weeks. It has been recorded as the fourth highest-grossing film of all time in Japan.

Ji Chang Wook and Kim So Hyun currently star in two different dramas on the Wednesday-Thursday slot, and will coincidentally work together for this animated movie project.

This animation dubbing role will be the first for both actors in this genre. It is also one of the farewell projects of Ji before his military enlistment.

Korean-dubbed Your Name is set to hit local theaters on July 13.