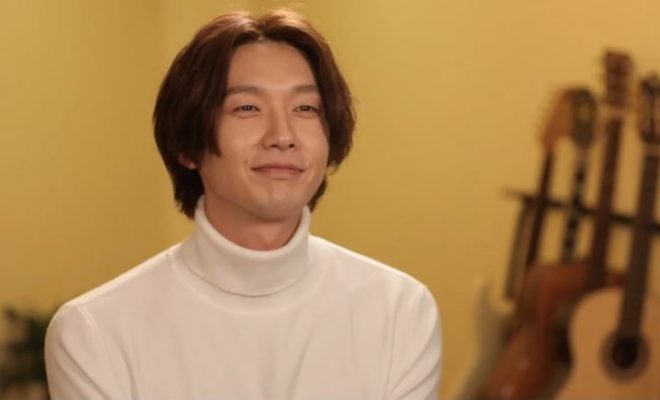 The unique and rejuvenating life of Ji Hyun Woo is set to unfold in I Live Alone!

Giving a glimpse of his life behind the limelight, the dashing actor is the guest star of I Live Alone on its 329th episode. 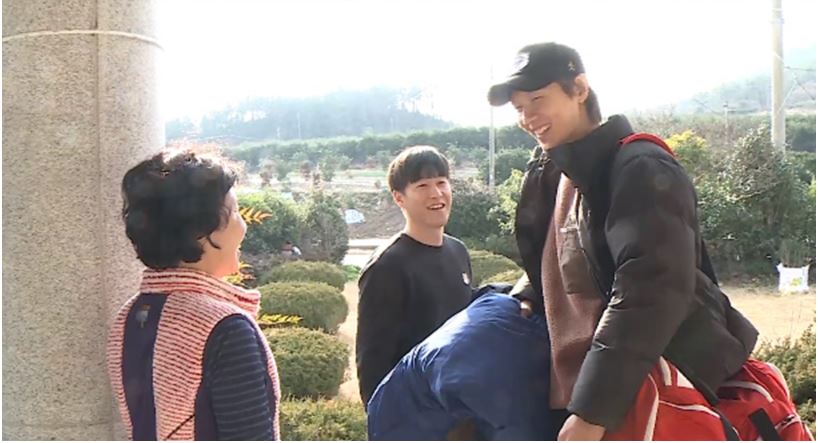 The popular actor will share his heartwarming charm as he goes to a healing adventure in Wando. It is a slow city with serene atmosphere and beautiful scenery.

In the released photos, Ji is shown having a relaxing morning in Wando. He plays with local dogs and even helps out to work in a barn. 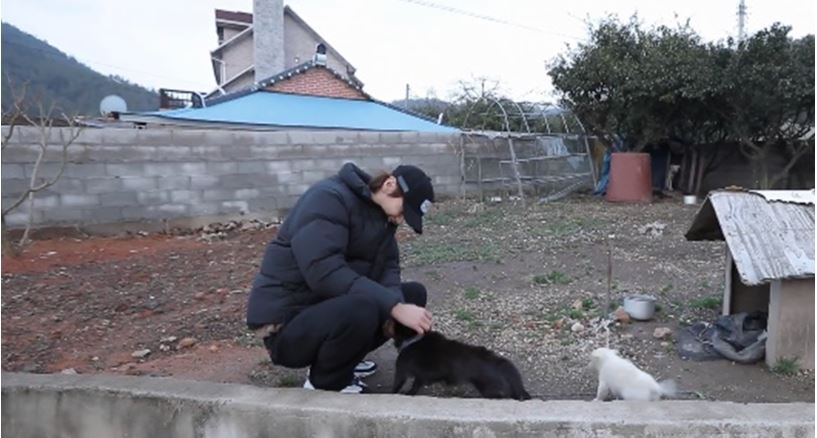 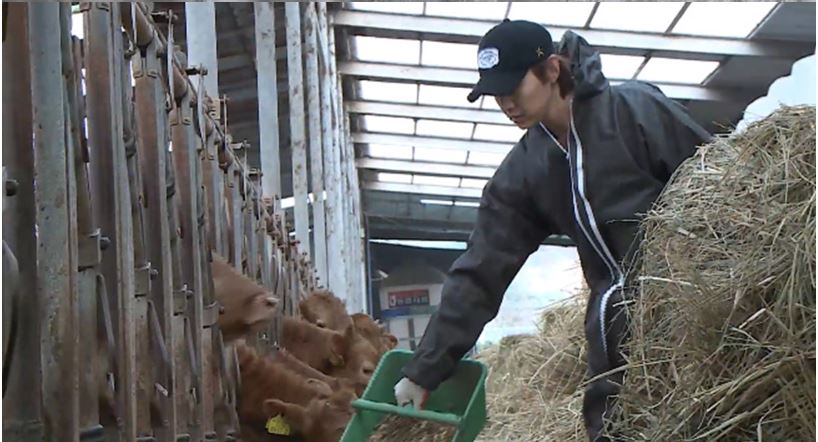 The talented Ji Hyun Woo debuted as an actor in 2003. He is also skilled in singing, guitar playing and music composition. His notable film and drama works include Fly High, Becoming a Billionaire, Queen and I and Bad Thief Good Thief to name a few.

Making his rare entertainment show appearance, Ji hypes the expectations of the actor and the show’s fans.

The healing and calming life of Ji Hyun Woo in Wando will be aired on I Live Alone which will be broadcast at 11:10 p.m. on January 17. 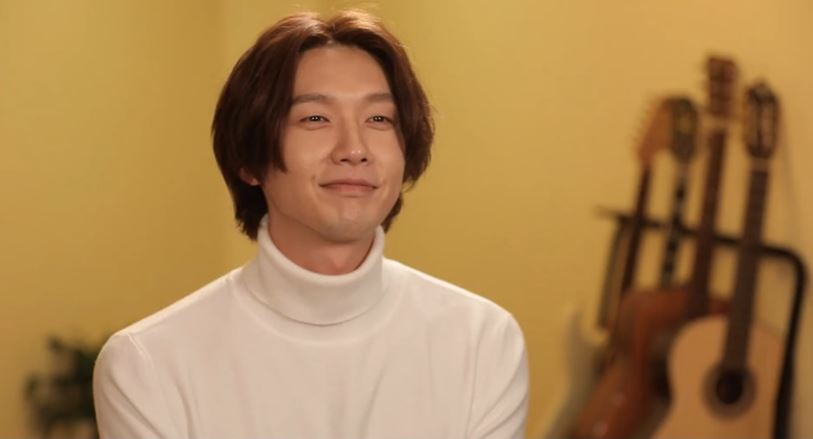