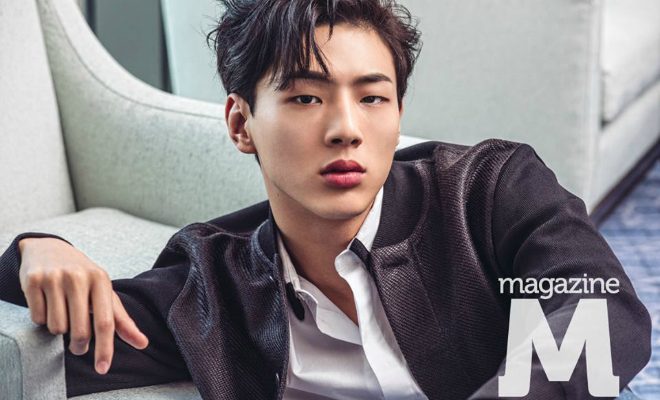 Who is excited to see Ji Soo in a new show?

South Korean actor Ji Soo has something in store for fans soon. The 24-year-old actor will star in a new travel variety show called the Travel Report, which will be broadcasted in Onstyle.

In the show, the actor will go on a solo trip with a budget of 1 million won or approximately $888. Ji Soo shared his plan for the show to his fans via Naver’s V App.

Before unveiling his destination for Travel Report, he let fans guess it by showing a miniature flamingo, kissing on the cheek as a greeting and a bowl of salt. “This is a place which is very difficult to go,” he said, adding that it takes almost a day to go that place.

Ji Soo revealed that he will be visiting Salar de Uyuni, which is the largest salt flat in the world at 10,582 square kilometers. The salt flat is located at southwest Bolivia. Aside from Salar de Uyuni, he will also travel to Peru and Chile.

“I will visit Salar de Uyuni in South America, but as it is a pity if I go there only, I will visit three countries – Peru, Bolivia and Chile,” he said. 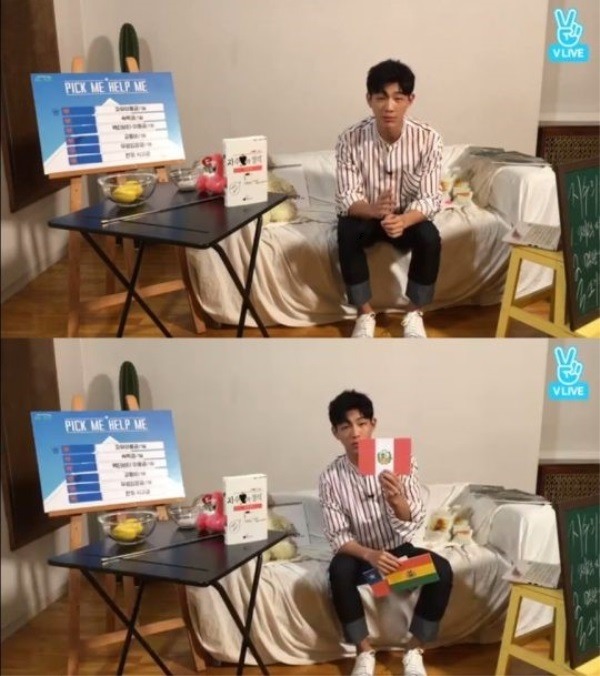 In the JTBC drama Fantastic which Ji Soo starred in, the salt flat appeared in the drama as the place where Son Hyun Joo’s character hopes to visit before he dies of disease. “It is a vast, beautiful place which made me wonder ‘When will I be able to visit that kind of place?’ So I decided to go there on this occasion,” he said.