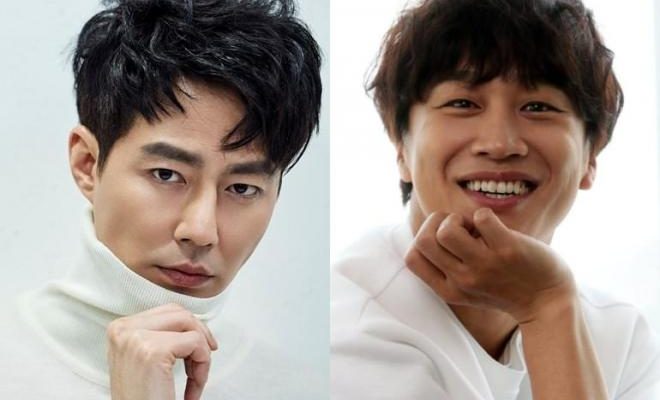 Jo In Sung and Cha Tae Hyun will be welcoming the year with their back-to-back collaboration as the new comic duo.

On December 30, according to tvN, actors and real life friends Cha Tae Hyun and Jo In Sung are preparing to work together in a new variety show. 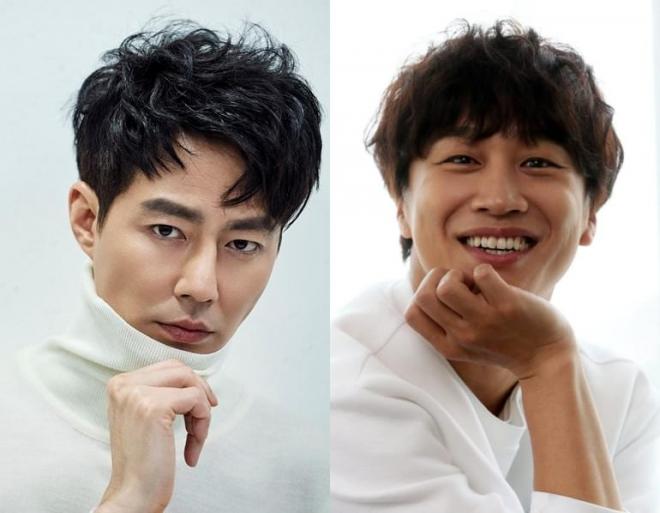 PD Yoo Ho Jin will be the one to produce the upcoming variety show, he already worked with Cha Tae Hyun before in tvN’s entertainment program Hometown Flex and even in the drama The Best Hit.

Meanwhile, actor Jo In Sung is known as Cha Tae Hyun’s best friend and viewers are already expecting that it will be a good entertainment show for they will be seeing more of their adorable friendship. After being inactive in the entertainment industry, this will be Jo In Sung’s first ever appearance on a TV variety program. 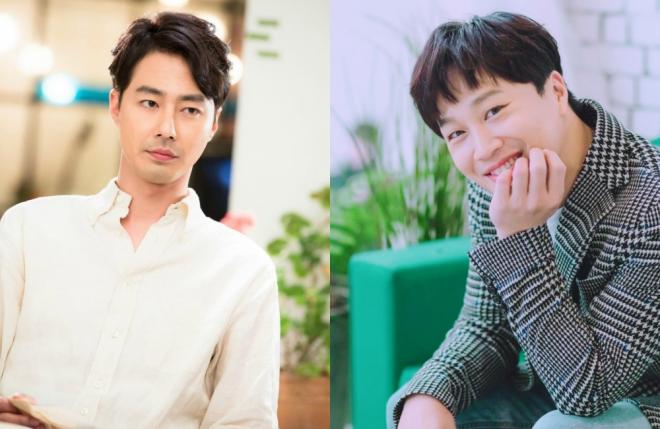 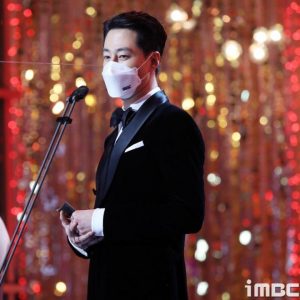 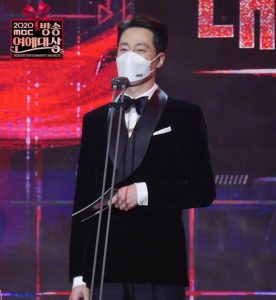 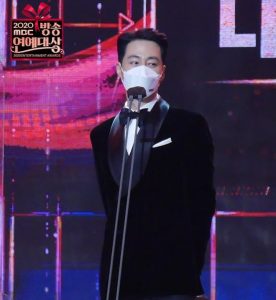 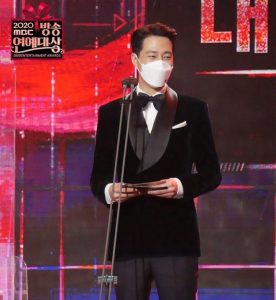 Even though he is wearing a mask, Jo In Sung still looks stunning and many were surprised by his sudden appearance.

tvN’s upcoming tv variety show is scheduled to air in early 2021, more details about the program are yet to be announced. Stay tuned!