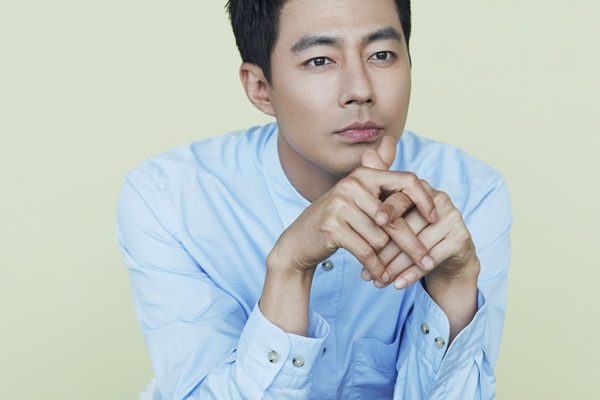 Jo In Sung admitted facing apprehensions when he was drawing his character as Goguryeo commander Yang Manchun in Ansi Fortress. 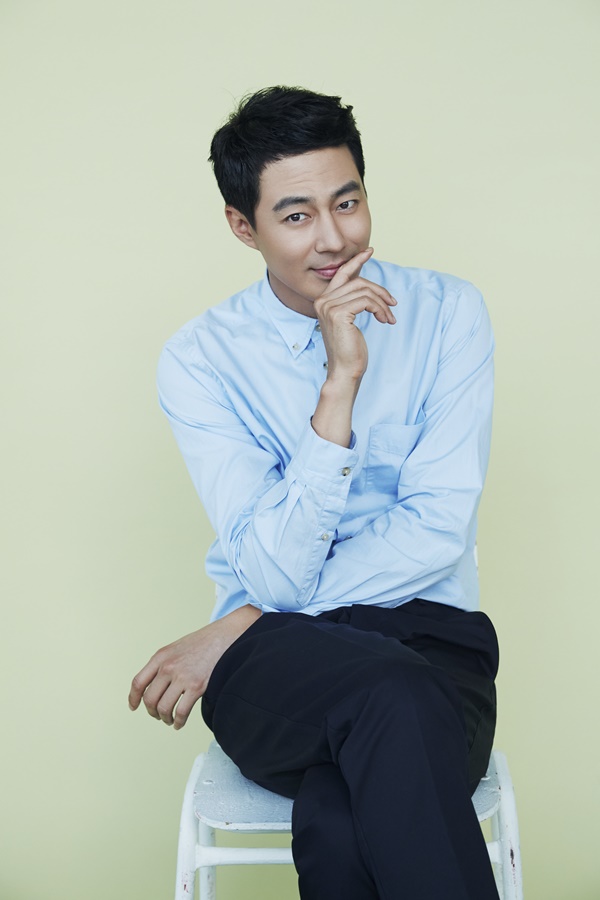 The top actor expressed how his new film venture has challenged him to portray a historical figure with resonance that will be appreciated by the viewers. He shared his unusual wanting to get away from the typical depictions of historical characters, who are all great and amazing. That’s why his foundation to build his role is seeing the revered warrior as a “leader”.

He added how the charismatic character is expected for his role, but he opted to make a different kind of mesmerizing persona by keeping it low key just like a normal person – instead of the expected ambitious sketching typically utilized for historical figures. 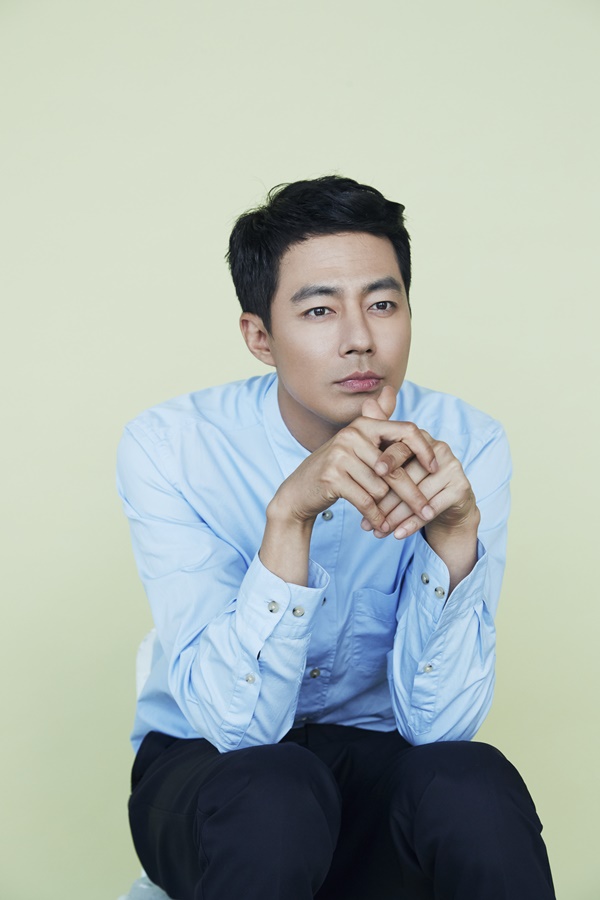 Jo In Sung revealed he initially struggled giving life to Commander Yang when there is available limited information about him compared to popular traditional warriors like General Yi Sun Shin. But he turned it to his advantage by making him suit up to his role freely in adding dimensions instead of following the set standard according to the history books.

With the huge budget worth of 18.5 billion won, Jo admitted feeling pressured to attract viewers just like the hardship of his movie character in leading his troops to war. 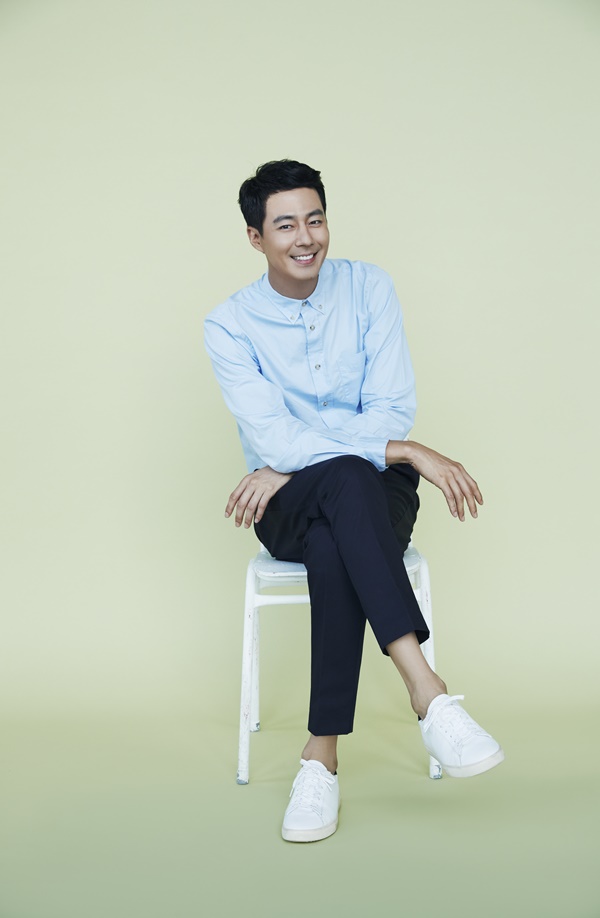 He said, “I could not escape the pressure. I also think it’s hard since now it is not easy to create scenarios that focus on a person with such a project or production cost.”

Furthermore, equating himself to Commander Yang, he mentioned coping up with undertakings that would practically mean you have done everything in your power to do it.

The Battle of Ansi Fortress is known as the greatest and most dramatic victory in East Asia’s war history. It is known for employing great strategy and tactics around 1,400 years ago and lasted for 88 days.

Ansi Fortress (The Great Battle) is currently receiving the Chuseok spotlight as the first mega-action blockbuster movie to cover the Goguryeo era. It is currently screening at the cinemas nationwide in South Korea.