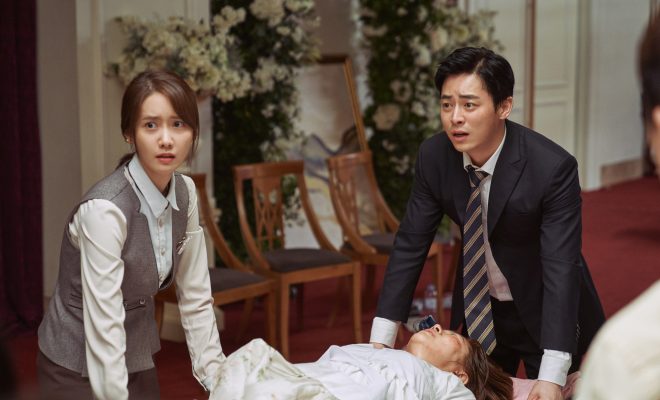 Since its release on July 31, Exit has accumulated 8,362,276 admissions based on the tally of Korean Film Organization. 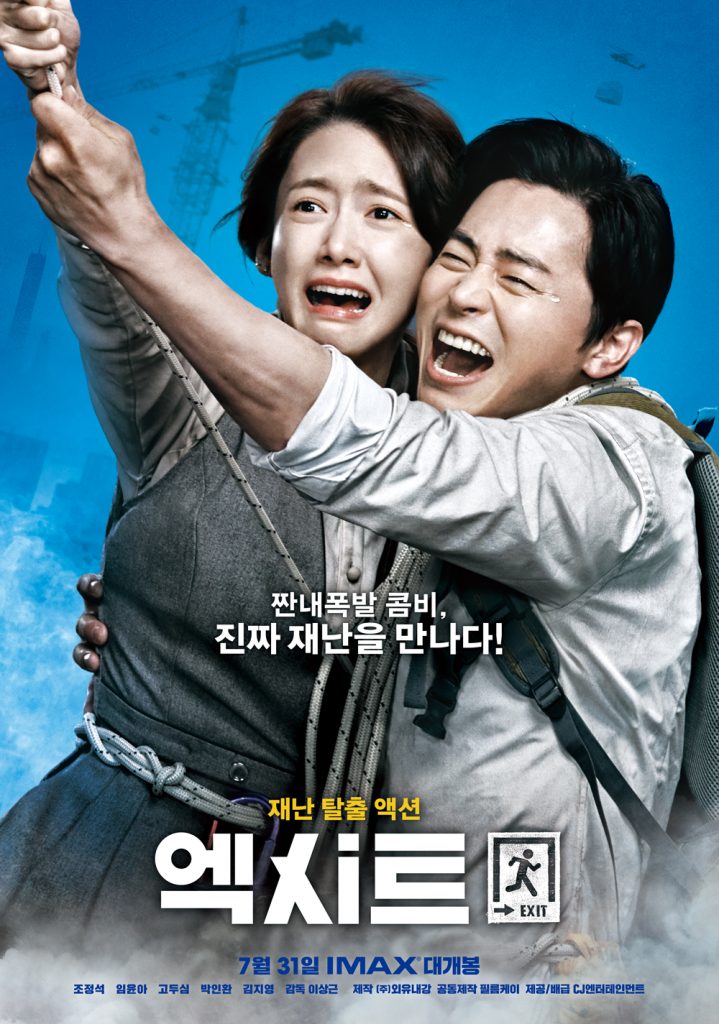 Initially, the film decently opened with over 529,215 sales before reaching over two million admissions over the weekend of its opening week. Through positive feedback, the film continuously climbed up in the succeeding weeks.

Currently settled on the fifth spot of South Korea’s highest grossing film this year, Exit places third after Extreme Job and Parasite in the Korean film ranking. Praised for its narrative appeal that the whole family can enjoy seems to be the drawing factor of the summer flick. 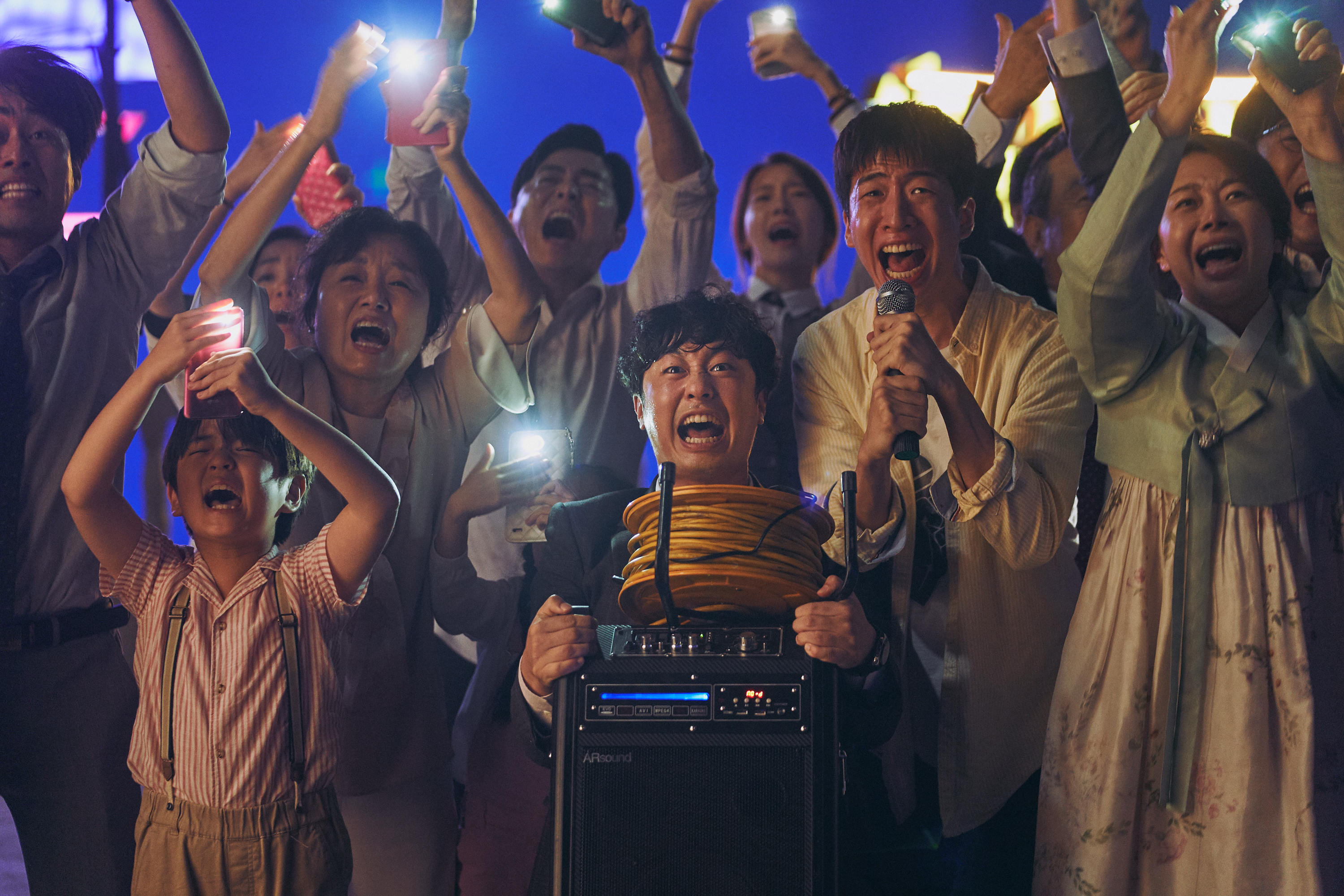 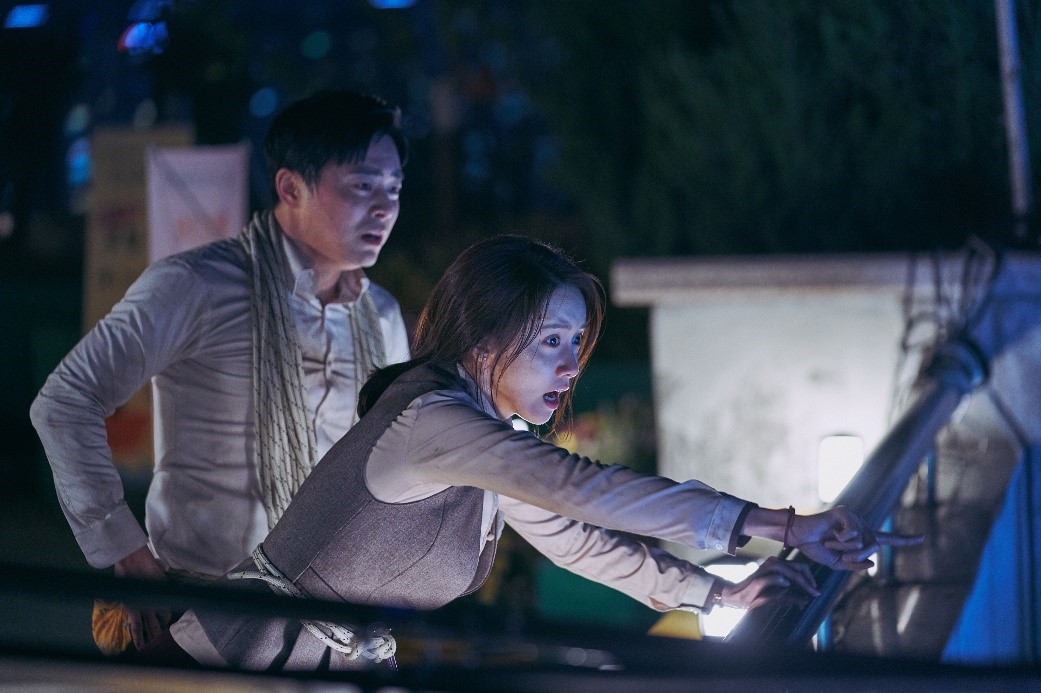 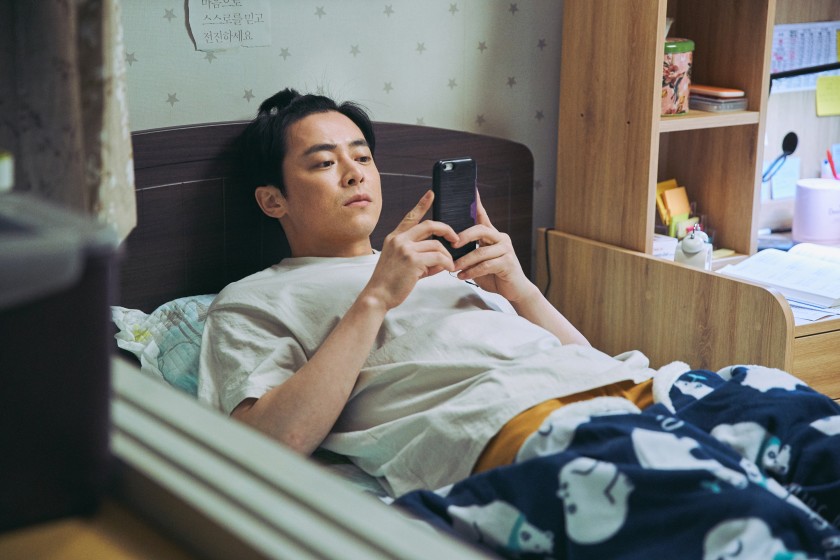 Exit is a disaster-escape action film that depicts the bravery of a jobless man, whose rock climbing skills, saved his crush and other people when a disaster erupted because of toxic gas. 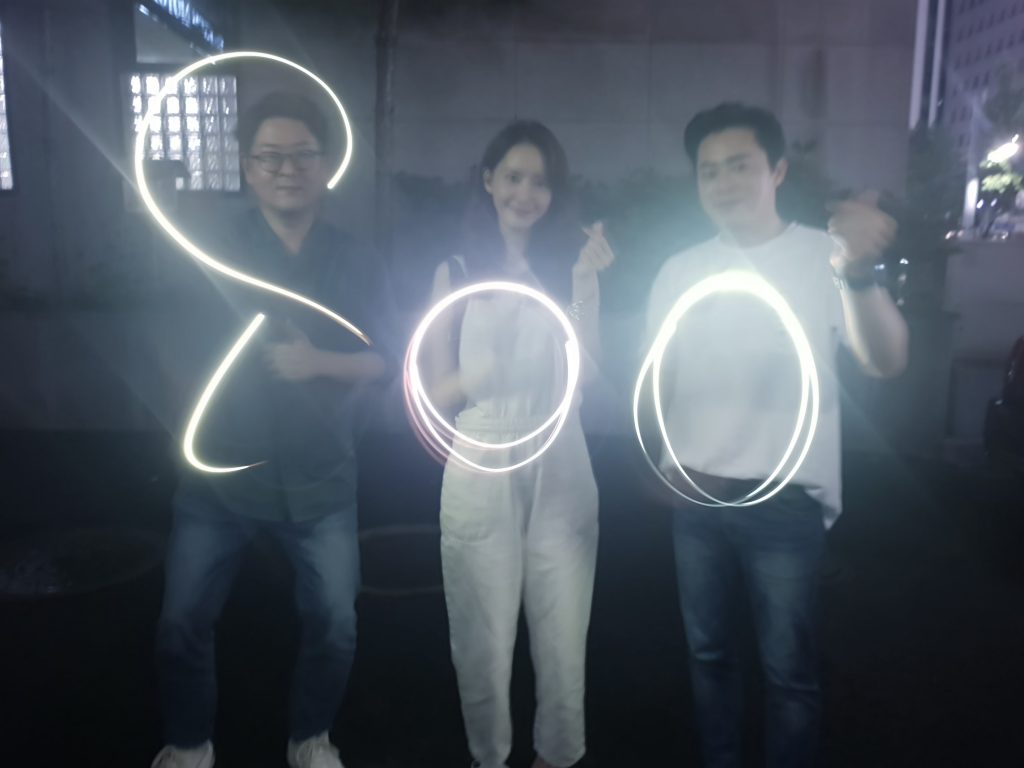