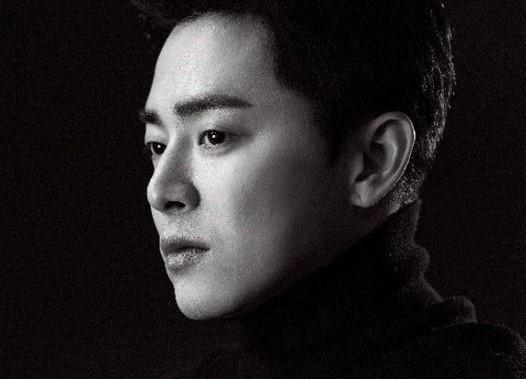 After his box-office hit movie Exit, Jo Jung Suk is returning to the big screen once again! 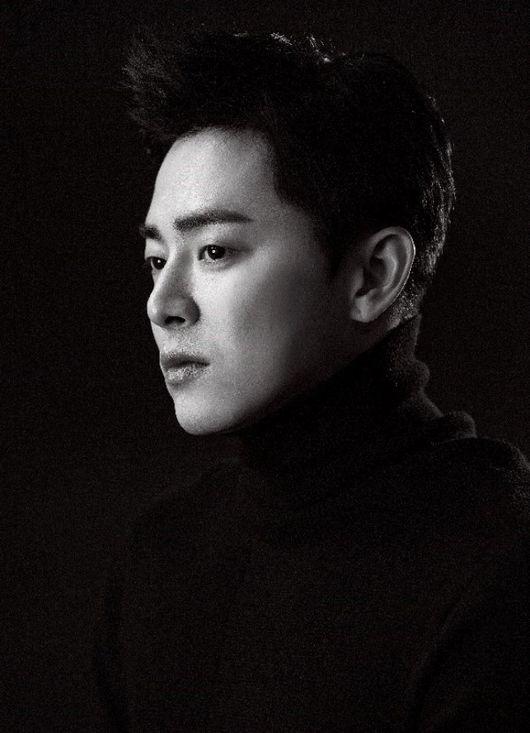 Nation of Happiness tells the story of a lawyer struggling to save a person caught up in an incident that shook modern history.

The actor has been acclaimed as a box office star with his megahit film Exit, which surpassed over 9.42 million viewers. Following his well-loved and popular cable channel drama Hospital Playlist, he chose Nation of Happiness as his next project. He will be playing the role of Jung In Hoo, the lawyer.

In 2012, Director Choo Chang Min has attracted over 12.32 million moviegoers and made audiences’ hearts warm and full of laughter with his movie Masquerade.

The collaboration between director Choo Chang Min of the 2012 hit film Masquerade and the multi-talented actor, who has performed famous scenes and lines, has already drawn the attention of its prospective viewers.

Produced by Papas Film and Oscar 10 Studio, The Nation of Happiness will begin its pre-production process with the aim of filming in the summer of 2021.