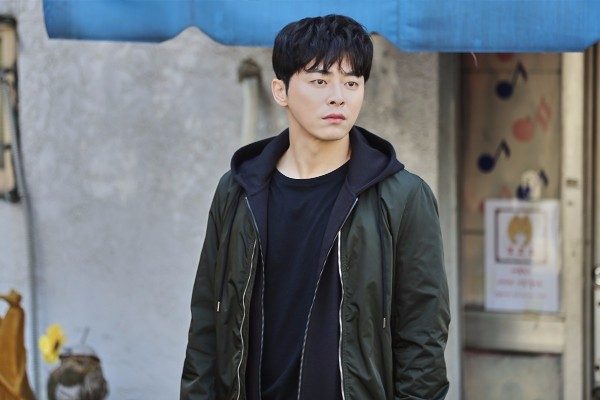 Jo Jung Suk is on board MBC’s year-end fantasy-romcom with an interesting story that we can look forward to. 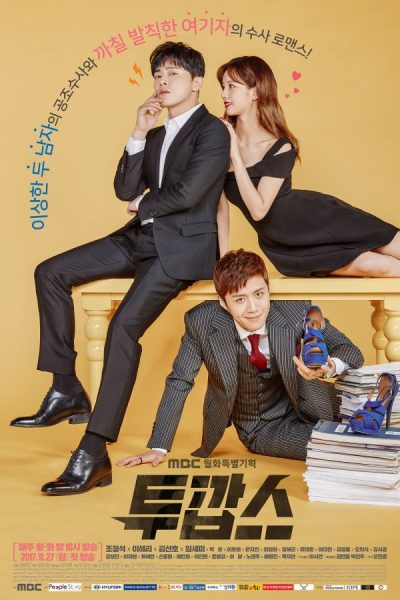 Jo Jung Suk is up to play a righteous detective entangled with the soul of a con artist hosting his body. Playing a stern investigator in violent crimes unit, Jo Jung Suk (Jealousy Incarnate) meets his life’s biggest irony when a wandering soul of a conman magically inhabits his body, creating a ripple of contradiction to his innate upright convictions and the swindler’s deceptive attitude.

Having Jo Jung Suk is already a gift since he is one expressive actor that can pull off any kind of role. I can’t help but connect his previous work in Oh My Ghost with adorable Park Bo Young in this upcoming drama as this time around he is going to be inhabited. Whereas on that endearing rom-com, he deals with the woman having split personality due to a ghost possessing her body. 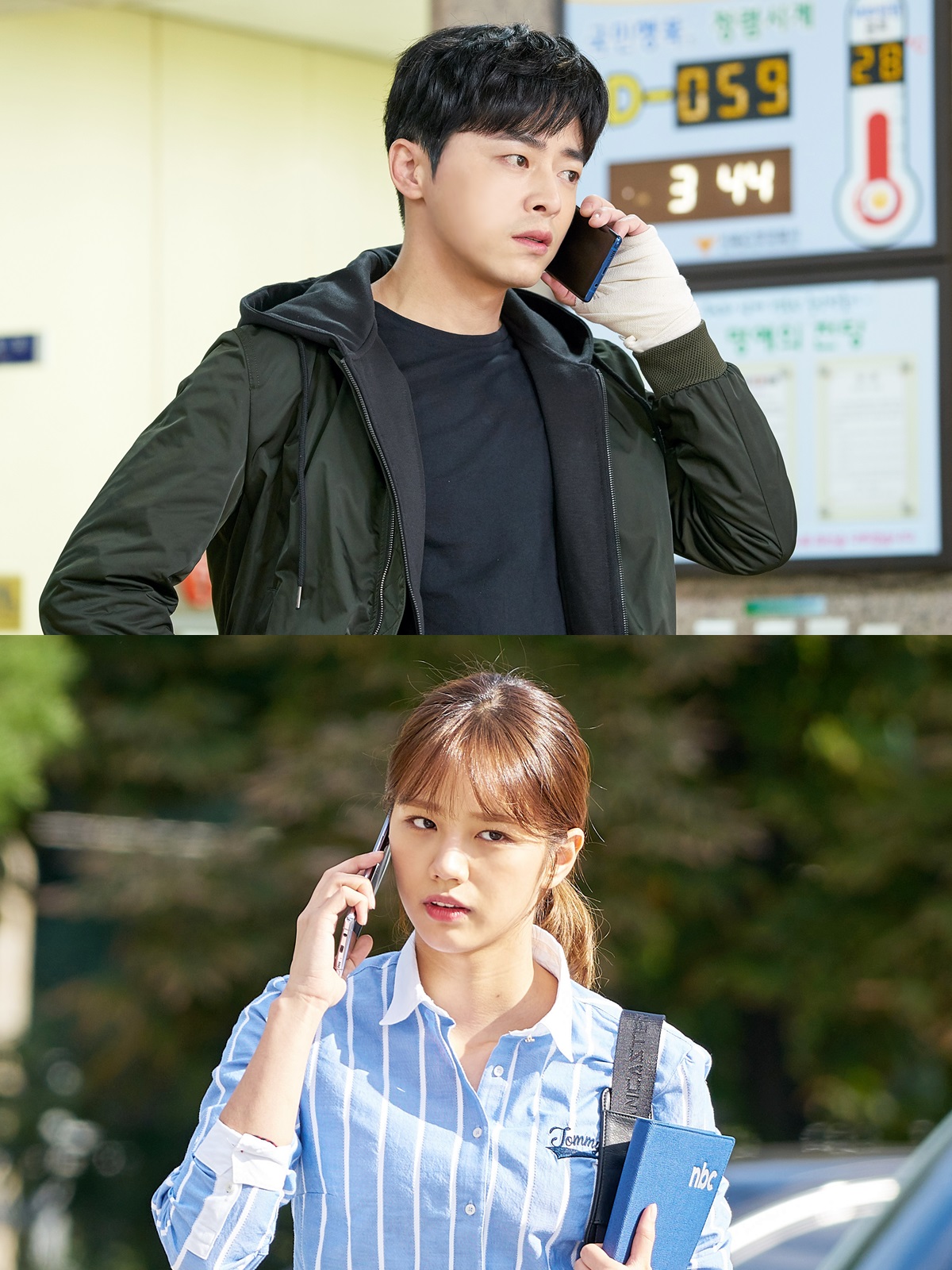 Hyeri (Reply 1988) is up for the lead girl role playing a diligent reporter, who hangs out frequently at police stations to get the latest scoop. She is expected to create a love line with the hero, and it is curious to see how it will transpire given the dual personality premise of the hero.

Kim Sun Ho (Strongest Deliveryman) supports the cast as the swindler, who gets supernaturally transported to a police officer’s body. Rounding up the cast is former Infinite member Hoya (Radiant Office) whose breezy maknae persona with eidetic memory.

Two Cops is slated to replace 20th Century Boy and Girl on November 27.