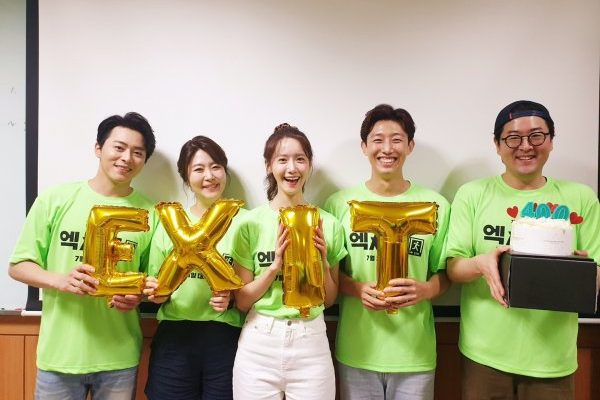 Lead stars Jo Jung Suk and Im Yoon Ah have a lot to be happy about.

Their most recent movie, Exit, proved to be very successful. As of August 7, it was reported that 4 million moviegoers already went to see their film within its first 8 days. 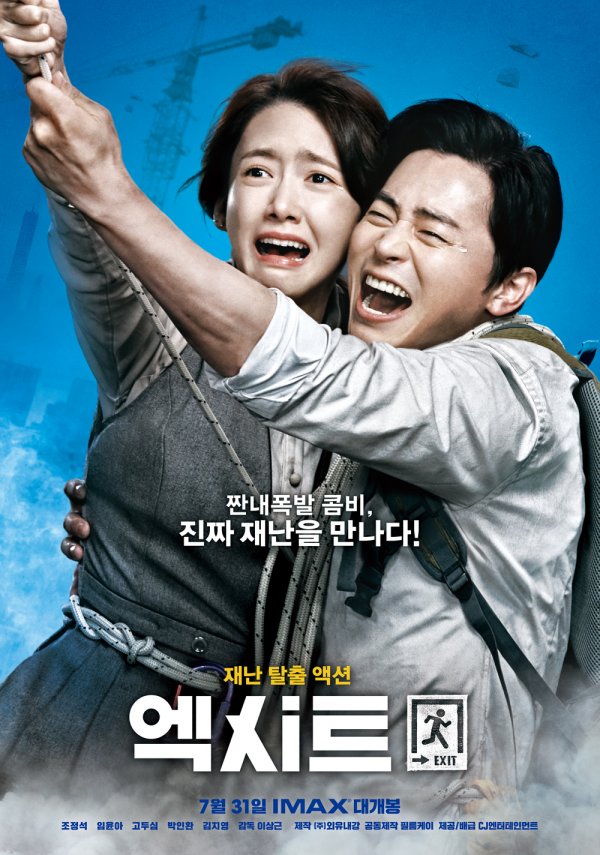 The action-comedy film is rushing at the same speed as the previous successful movie of the year, Extreme Job. Additionally, it surpassed the 4 million mark one day earlier than the 2015 hit Veteran.

It’s worthwhile to mention that Exit received a staggering high score of 97% on the CGV Golden Index. This high score indicates that the moviegoers were extremely satisfied with the movie that they watched. Extreme Jobs also received the same score earlier this year.

To celebrate their success, CJ Entertainment posted a video on their Instragram account.  The video features the lead stars of the movie, Jo Jung Suk, Girls’ Generation’s Im Yoo Nah, Kim Ji Young, and Kang Ki Young. Their director and writer of the movie Lee Sang Geun was also part of the video. Each cast member held up balloons that spelled out the title of their movie. Meanwhile, the director held the congratulatory cake.

The success of the movie can be based on its fresh concept as well as the actors in the movie. Their impressive and natural acting didn’t seem forced at all. All generations are sure to enjoy the movie.

Exit revolves around the character of Jo Jung Suk, Yong Nam. He is an avid rock climbing enthusiast, but he is unfortunately not able to land a job. Meanwhile, his mother, Hyun Ok, will be celebrating her 70th birthday in a convention hall. Yong Nam sees Ui Joo, his former college crush and fellow rock climbing enthusiast. Ui Joo rejected Yong Nam back when they were younger. Yong Nam still has feelings for Ui Joo. Suddenly, lethal gas spreads through the area. Ui Joo and Yong Nam must use their rock climbing skills to survive.

At time of writing, Exit is still showing in local theaters.