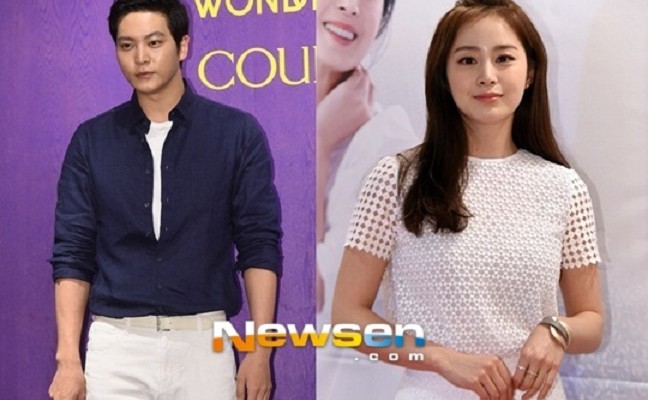 By Larissa | May 23, 2015
33
SHARES
FacebookTwitter
SubscribeGoogleWhatsappPinterestDiggRedditStumbleuponVkWeiboPocketTumblrMailMeneameOdnoklassniki

It is likely that actor Joo Won and actress Kim Tae Hee will be taking up the lead roles in the new SBS drama titled Yong Pal-ie.

On May 22, both stars’ agencies revealed that they had recently received casting offers for Yong Pal-ie, and they were currently in the stages of reviewing the roles positively. However, there has been no confirmation of their appearances in the show yet.

Yong Pal-ie tells the story of a man who becomes a doctor but suffers from crippling debt due to his younger sister’s expensive kidney dialysis treatment. It is a collaborative production between scriptwriter Jang Hyun Rin, who wrote Reset, and director Lee Dong Hoon, who was involved in Protect the Boss, Dummy Mommy and God′s Gift – 14 Days.

The drama is slated for broadcast in August, after the completion of Mask.