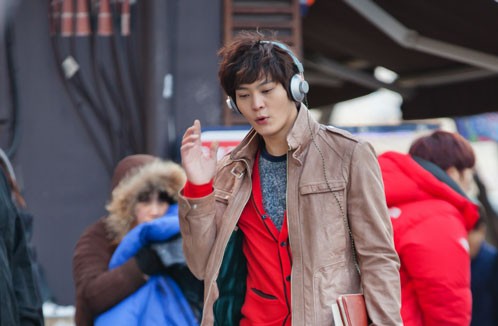 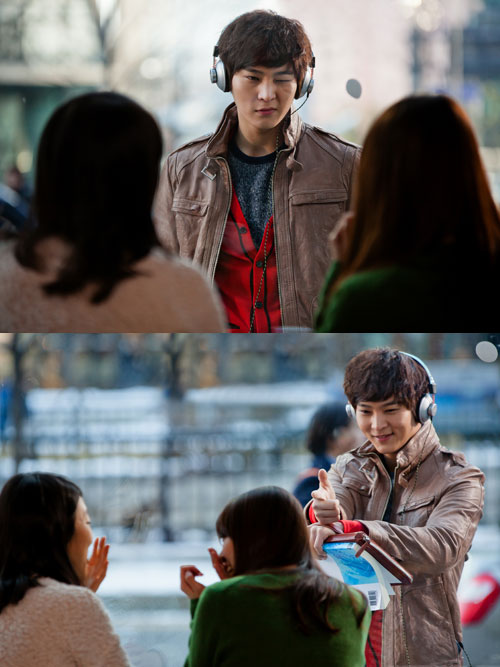 The photo was taken at Seoul Dong Dae Mun (서울 동대문) and despite the freezing weather, the citizens helped out with the filming. The citizens supported Joo Won as they recognized him as the 1 Day 2 Night’s maknae (youngest) member, where he has been receiving lots of love from. The citizens seemed to favor how Joo Won transformed from a cute maknae from 1 Day 2 Night to a manly image for the filming of 7th Level Civil Servant.

An official of the production team said, “With all these outdoor filming, our actors should be very tired but with all the support we get from the citizens they are getting some strength from that. We will repay them with hot quality that is hot enough to melt away the frightening cold this winter.”

7th Level Civil Servant starring Joo Won and Choi Gang Hee will be aired after MBC drama I Miss You in January of 2013. 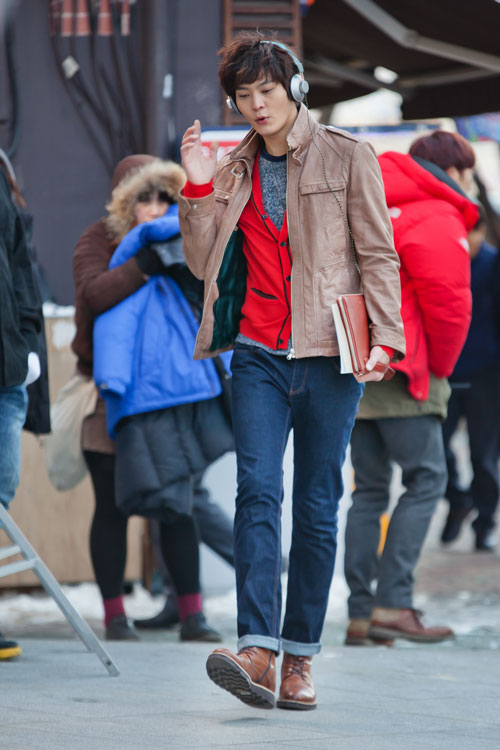