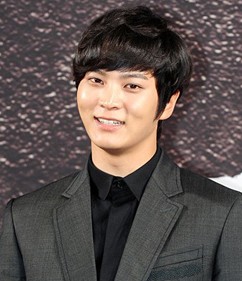 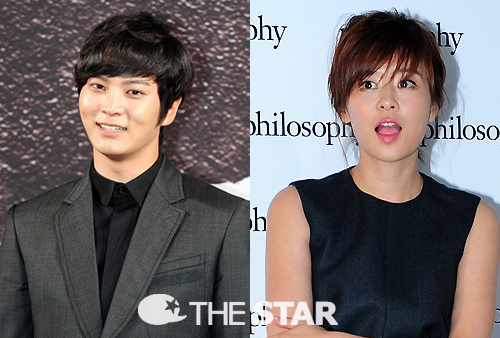 MBC‘s new Wednesday-Thursday drama which is scheduled to be aired in 2013, the title which was originally to be Secrets of Man and Woman, was confirmed to be changed to 7th Grade Civil Servant (7급 공무원).

If the movie was a love story about a man and woman who was unable to tell one another that they were the national intelligence service (NIS), the drama will be about a comic variety of the progress from their first meeting to becoming a NIS.

With the end of the final selection of the drama cast, the production team is planning to start filming soon. Please look forward to the drama 7th Grade Civil Servant which is to be the follow-up drama of I Miss You. It is scheduled to be aired in January 2013.