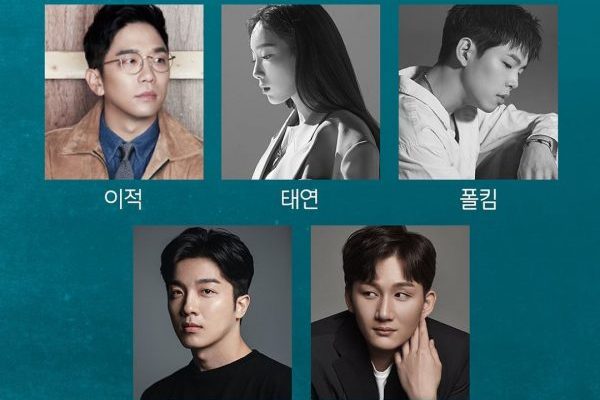 Fans are surely getting more excited to watch the nearing broadcast of Begin Again 3!

South Korean music and travel variety show Begin Again has unveiled the second group of amazing musicians who will serenade fans in its upcoming season 3. 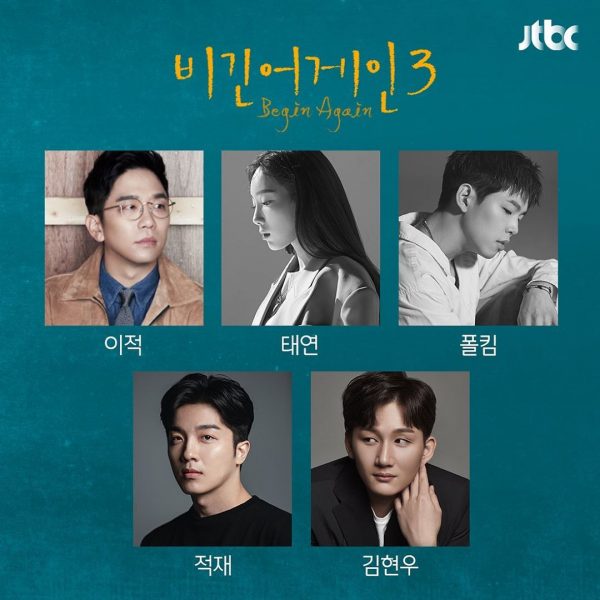 According to recent reports, three well-known singers namely Lee Juck, Girls’ Generations’ Taeyeon, and Paul Kim are set to join the already stellar cast of Begin Again 3. An official from JTBC confirmed the exciting news through an Instagram post on May 23. 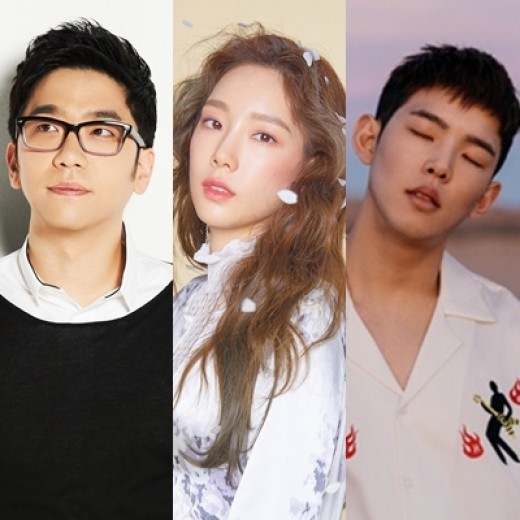 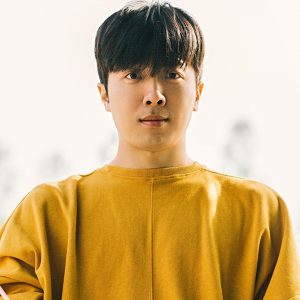 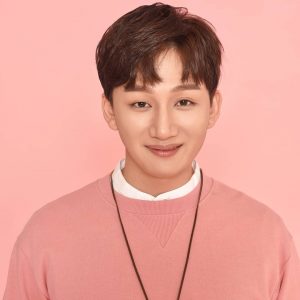 The newly-announced band will be going up against the show’s well-loved group. As previously revealed, “Family Band” will still include Park Jung Hyun, Harim, Henry, and Akdong Musician’s Lee Soo Hyun. Aside from them, Mate’s guitarist Lim Hun II and “honey voice” Kim Feel will also be joining the star-studded team. 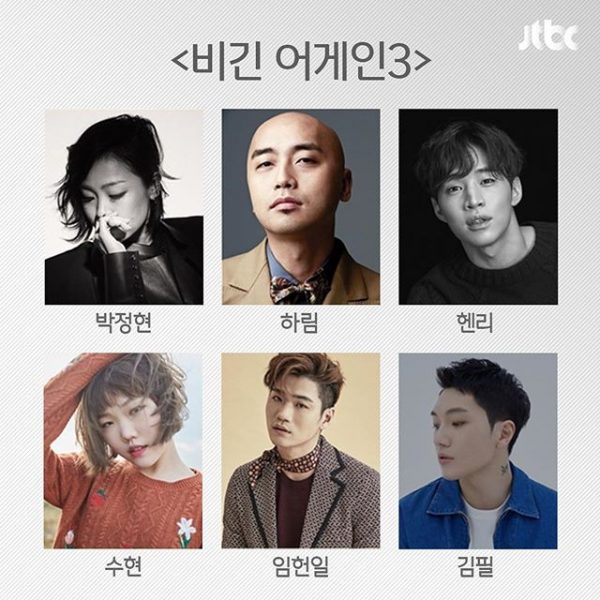 With the upcoming season aiming to bring different nationalities together through music, fans worldwide can look forward as the amazing artists will definitely gift everyone with their colorful musicality.