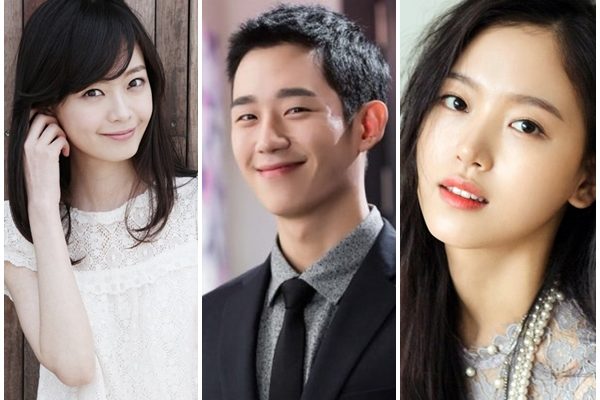 Not only fans but female artists are also fluttered by Jung Hae In!

The winners of each episode are eligable for a luxury package, which includes trips to popular tourist attractions. On the other hand, the losers are given a shuddering package, which consists of trips to terrifying destinations. 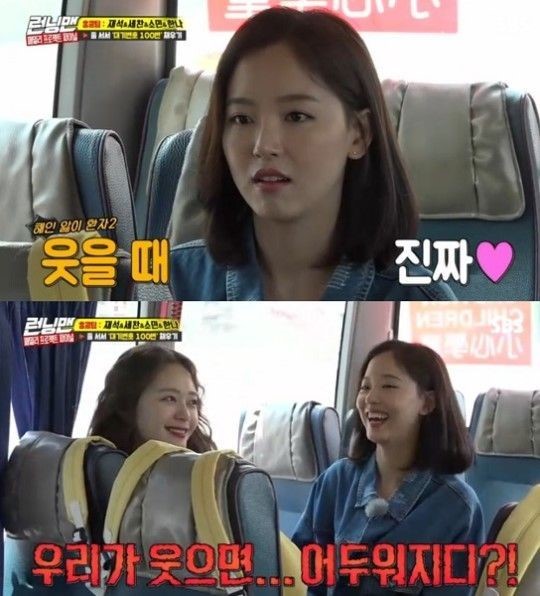 During the program, Jun So Min, Kang Han Na, Yoo Jae Suk, and Yang Se Chan took a flight to Hong Kong to fulfill their mission.

Yoo Jae Suk revealed: “These days, So Min is lovesick with Jung Hae In.”

Kang Han Na strongly agreed and admitted too: “I really like Jung Hae In. The screen seems to be brightened when he smiles.”

Yoo Jae Suk and Yang Se Chan humorously replied: “Then if we laugh, the screen will get dark?”

Jun and Kang became speechless but nodded along, bursting into laughter in response.