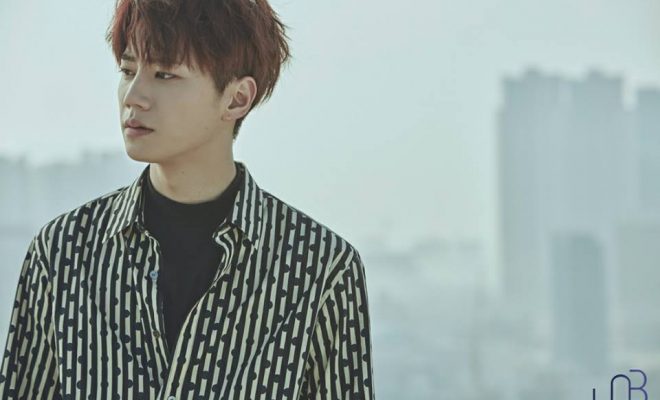 Jun is the definition of multi-talented as he sings for his drama, Goodbye to Goodbye.

Multi-talented singer-actor Jun will lend his voice to the part three of the official soundtrack of his drama, Goodbye to Goodbye.

The OST, which will be out on July 7 at 6 p.m. KST, is titled “Because It’s You” and described as a song depicting of the anguish of lovers, their regrets, love, and emotions which will suit the story of Ha Min Soo (played by Jun) and Jung Hyo (played by Jo Bo Ah). 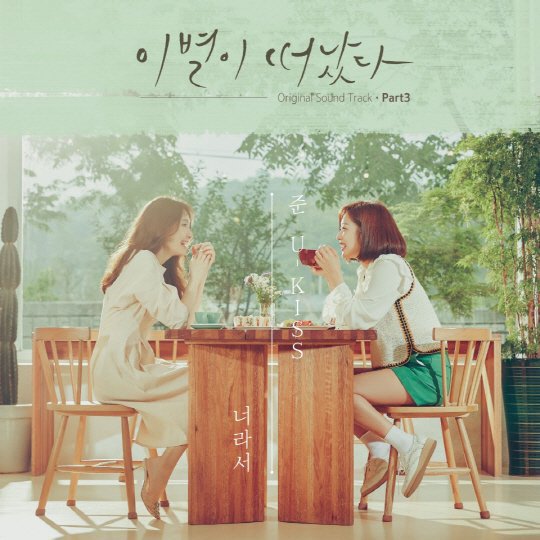 Additionally, the OST is a collaboration between the artist and music director Park Se Jun who worked in the OST of Money Flower.

“Because It’s You” is expected to enhance the immersion of the viewers to the MBC drama which airs every Saturday through the emotional take of singer-actor as well as his singing ability.

Goodbye to Goodbye also stars Chae Si Ra and Lee Sung Jae. It premiered on May 26 and will run for 40 episodes.

Meanwhile, Jun, together with UNB, wrapped up the Tokyo stop of its first ever concert series in Japan on July 6. The boy group will then move to Osaka for another concert on July 8.

Additionally, UNB has released its second mini album, BLACK HEART, led by a track of the same name.