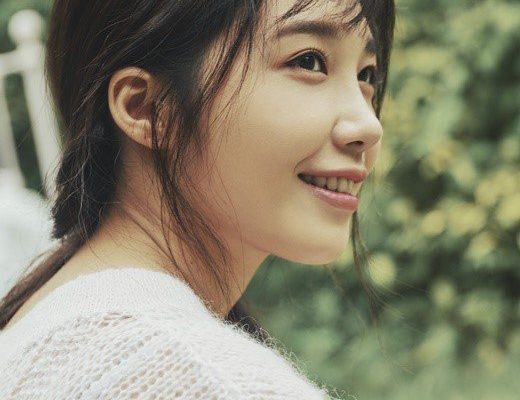 Embarking on a solo travel adventure, the talented singer-actress leaves in late June to film in Australia. The Lifetime reality show is a travel program that will feature the actress enjoying her vacation in the land down under. 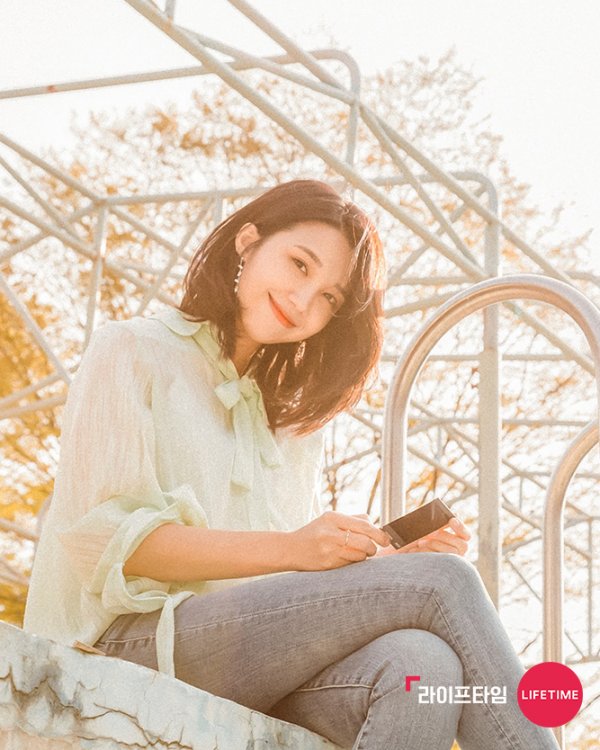 Prior to Jung, actress Kim So Hyun starred in the first season of YOLO Solo (욜로홀로). Aiming to follow the well-received variety show, Jung preps up for a special trip for herself. Actively stringing projects since 2018, it will be a time for the actress to heal, rest and gain eventful moments. Currently on tour, the Apink vocalist has been meeting her Asian fans via Hyehwa concert. In May, she has completed two sold-out concerts in Taipei and Hong Kong. Thereafter, she will head to Singapore for the last stop of her tour.

Moreover, the versatile actress is also set to make her film debut with 0.0MHz. Through the movie, Jung will try to play a different character from her usual roles. In the movie, she will play the role of So Hee, an introvert person born from a shaman family that has never seen anyone else since childhood and has struggled to deny her abilities.

Aside from its television broadcast via Lifetime channel, YOLO Solo featuring Jung Eun Ji will be streamed on digital platforms such as YouTube, Facebook and Naver TV in July.