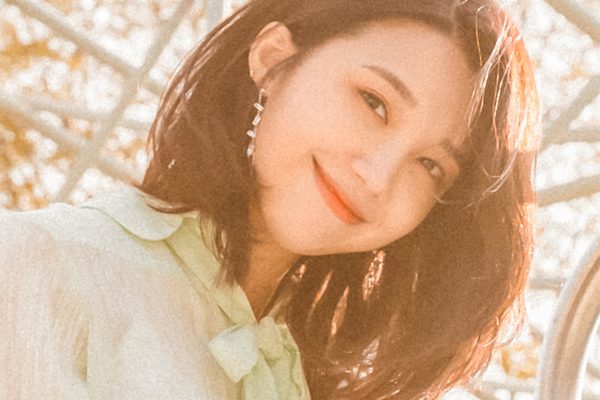 Jung Eun Ji will remain loyal with fellow Apink members till the end.

In an interview at a cafe in Samcheong-dong, Seoul on May 22, Jung Eun Ji told behind-the-scenes stories about his upcoming film project. Directed by Yoo Seon Dong, 0.0MHz is a thriller film about a strange phenomenon that occurs after members of the supernatural mystery club visit a haunted house to prove ghost sightings. 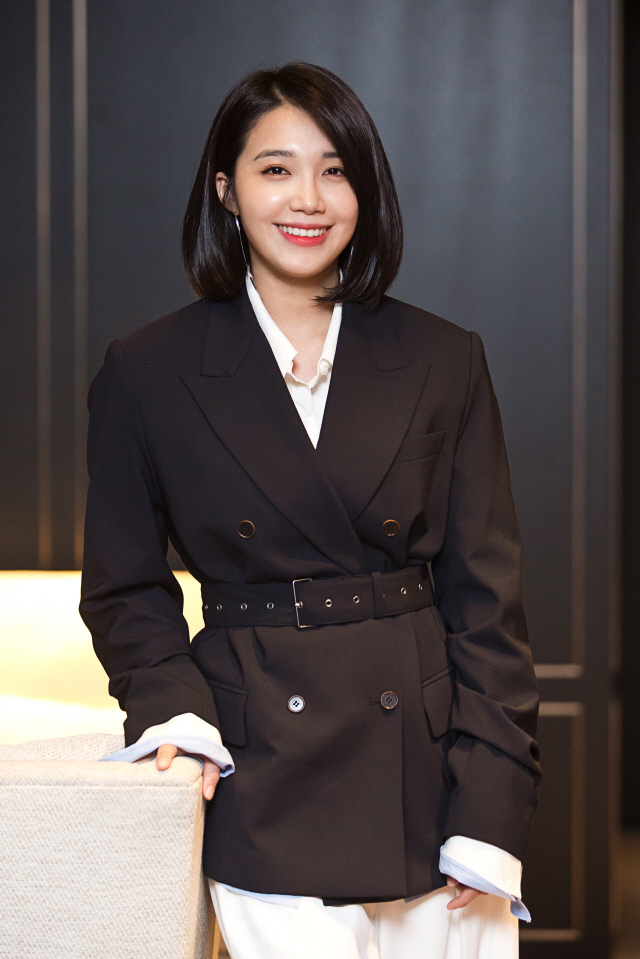 Debuted as vocalist of K-Pop girl group Apink, Jung showcased her versatility as she made her acting stint in tvN’s Reply 1997. As a rookie, many loved her exceptional acting skills which paved the way in landing several other dramas like That Winter, The Wind Blows, and Untouchable.

Meanwhile, through her film debut 0.0MHz, Jung will try to play a different character from her usual roles. In the movie, she will play the role of So Hee, an introvert person born from a shaman family that has never seen anyone else since childhood and has struggled to deny her abilities. She then, finally comes forward to exorcise the ghosts brought by members of the 0.0MHz club because of irresistible force.

Jung, who is part of the idol group Apink for eight years has some words to her fans. “It’s a little upsetting that many idol groups haven’t been able to make it over seven years. It’s a pity that even though I’ve been practicing for a long time, I’m limited in time to be an artist. Everyone started out right, but it’s a shame that we don’t know what’s going to happen in seven years.”

Moreover, Jung narrated,”We are also amazed by Apink’s secret to longevity. I heard that the annual leave is the highest when you go to music shows these days. I want to go on for a long time to come.”

When Jung was asked on if she will remain with the group, she answered,”I do not think I will ever do anything to stop it. I do not think SES is the same, but I think it’s something I have to go along with. I want to continue to work hard so I can find it because I have to find it.”

Scheduled to be released on May 29, 0.0MHz includes actors Lee Sung Yeol, Choi Yoon Young and Shin Joo Hwan among others. 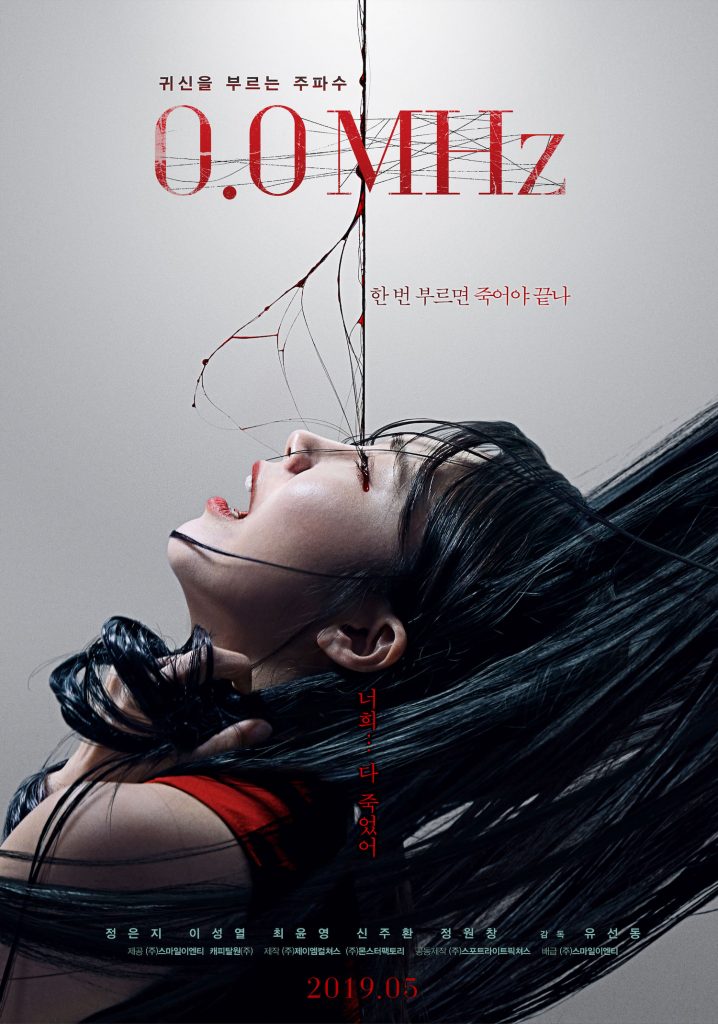