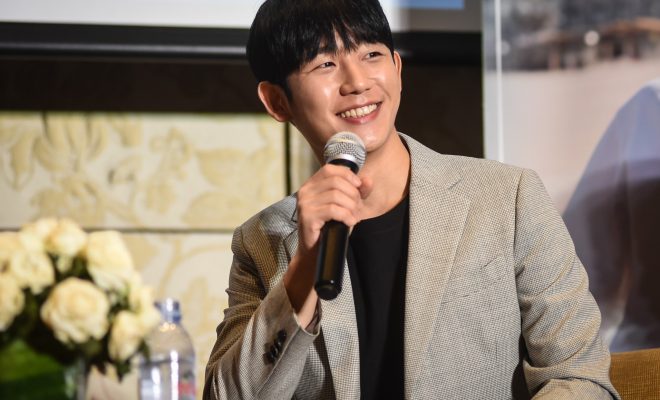 Jung Hae In Gears Up For His First Variety Show, Streaks A Medley Of Projects For 2020

Jung Hae In tries on variety shows next.

Following the success of his drama One Spring Night, it was announced recently that the actor plans to try his hand in variety shows. He is set to take part in the upcoming variety show tentatively titled Walking Into The World. The travel entertainment program is produced by KBS. 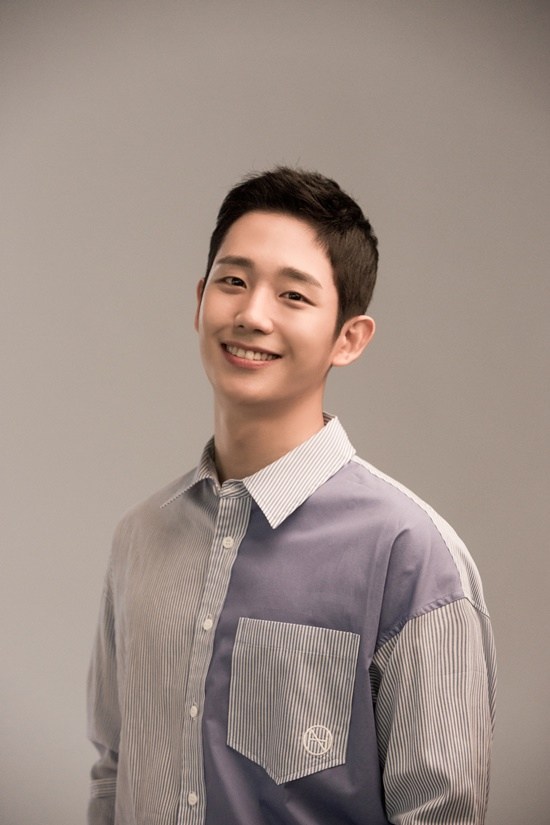 Jung Hae In Stars In A Brand New Variety Show; Netflix to Stream “Tune in For Love”

This new project affords his fans with a brand new glimpse of their favorite actor. Recently, fans have only seen him in dramas like Something in the Rain and While You Were Sleeping. Therefore, a variety show is the perfect avenue for Jung to showcase his own personality. His co-star in One Spring Night, Lim Hyun Soo, also joins him for Walking Into The World.

The travel entertainment show will follow the actor as he travels around a different country. In fact, he is leaving for New York on October 15 to start filming.

Meanwhile, Jung has been busy promoting his brand new movie, Tune in For Love. The movie reunites him with his former Goblin co-star Kim Go Eun. The movie is also set to premiere on Netflix.

Aside from a brand new variety show, Jung has another drama he will work on in 2020, Half of A Half. He will co-star with Chae Soo Bin. Jung’s character Ha Won is an AI programmer and has his own company. Meanwhile, Chae’s character Han Seo Woo is a classical music recording engineer. Seo Woo is a bit irresponsible but is bright with a good heart. Ha Won and Seo Woo meet and have romantic feelings for each other.

Half of A Half premieres in the first half of 2020.

Lastly, the actor is working on a brand new movie, Start. This is an exciting collaboration that brings Jung to work with famous actor Ma Dong Seok. Aside from Ma, Park Jung Min and Yum Jung Ah are also part of the cast. The movie is based on a popular webtoon of the same name. Park Jung Min stars as the runaway Taek Il. Meanwhile, Jung’s character plays Taek Il’s best friend Sang Pil. No premiere date has been set but filming starts in 2020.