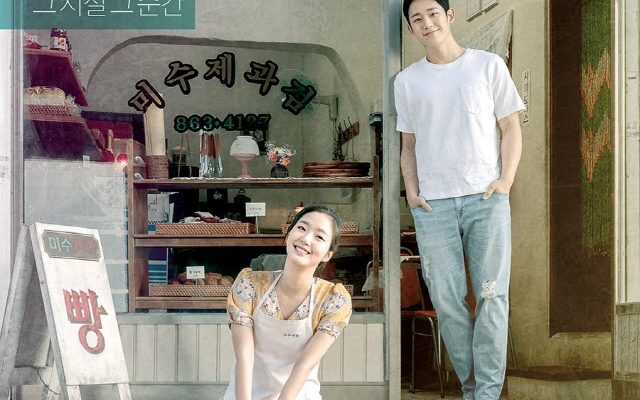 Eagerly-awaited love pairing of Jung Hae In and Kim Go Eun is in full swing!

Reminiscent of retro feel, Jung Hae In and Kim Go Eun smile brightly in the official poster released for their upcoming movie. 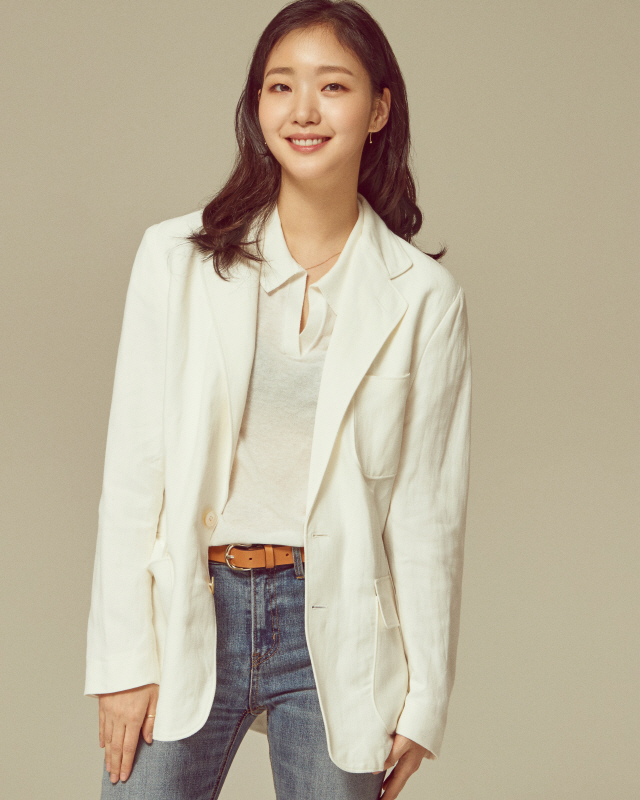 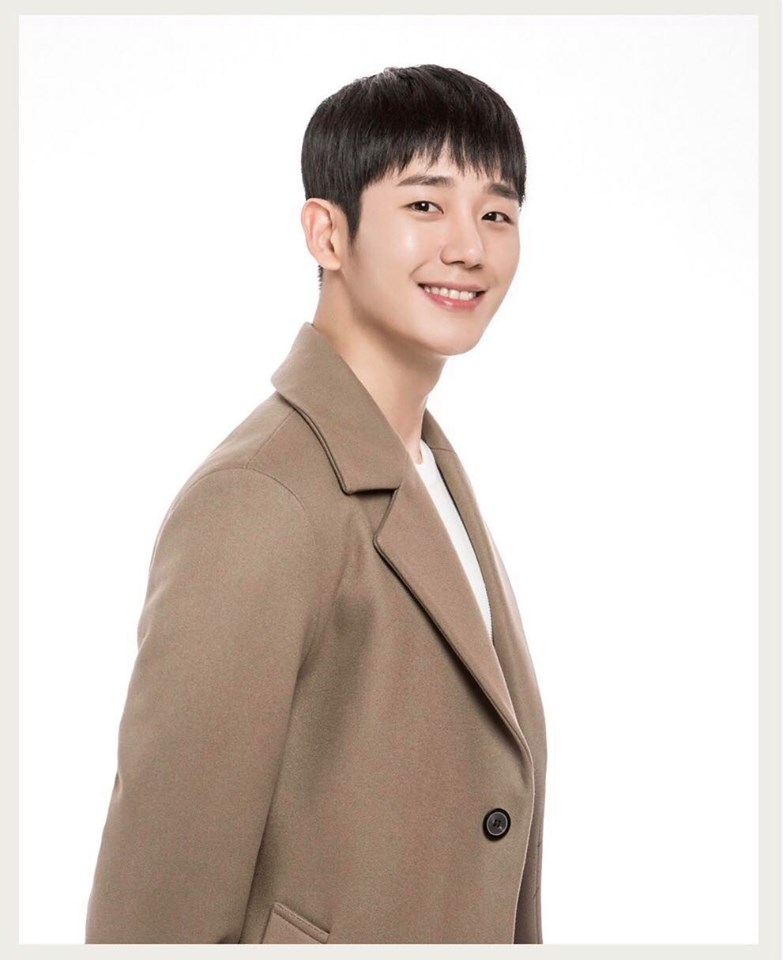 Anticipated to draw an engaging love tale in the big screen this summer, Yoo Yeol’s Music Album marks its premiere in August. Moreover, the film project has been garnering attraction owing to the kind of chemistry Jung Hae In and Kim Go Eun will reveal. This will also mark Kim’s reunion project with Director Jung Ji Woo, who directes her debut film, A Muse.

In the released official poster, Jung and Kim are shown beaming in the background of a bakery. Hints of the 90’s neighborhood were also revealed to be the setting of the new film. Hence, a nostalgic bite is expected for the audience who will see and feel familiar memories from their youth. 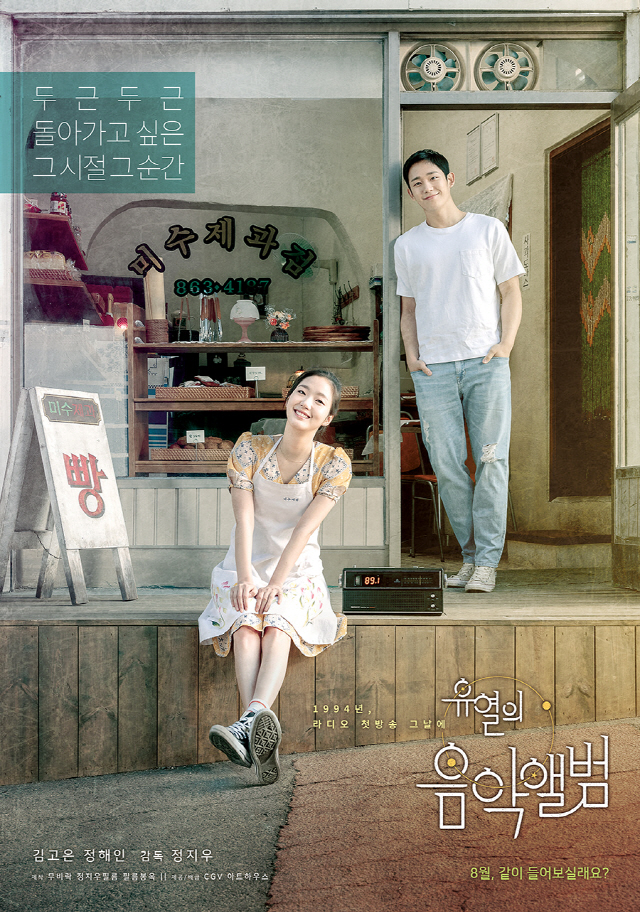 Yoo Yeol’s Music Album threads on an emotional drama melody depicting heartfelt romance between two people. Set in the 90’s, Jung and Kim’s characters will meet through exchanging stories on a radio program. Both want to keep the love for each other even in the long course of time and repeated misunderstanding.

Currently starring in MBC’s One Spring Night, Jung Hae In continuously impresses the viewers with his emotional portrayal of a single father struggling to keep his true love.

Meanwhile, Kim Go Eun is expected to return in the small screen with the highly-anticipated Kim Eun Sook penned drama with Lee Min Ho. Additionally, she is set to star in Korea’s first musical film Hero.

Hellokpop, as an independent Korean entertainment news website (without influence from any agency or corporation), we need your support! If you have enjoyed our work, consider to support us with a one-time or recurring donation from as low as US$5 to keep our site going! Donate securely below via Stripe, Paypal, Apple Pay or Google Wallet.
FacebookTwitter
SubscribeGoogleWhatsappPinterestDiggRedditStumbleuponVkWeiboPocketTumblrMailMeneameOdnoklassniki
Related ItemsJung Hae-InKim Go Eunyoo yeol's music album
← Previous Story Produce X 101 Recap: Concept Evaluation Team Reassignments And Return of Eliminated Trainee + Performances & Rankings
Next Story → BTOB’s Peniel & Hyunsik Continue Their Journey In Hong Kong on tvN Asia’s “My Dream Trip”