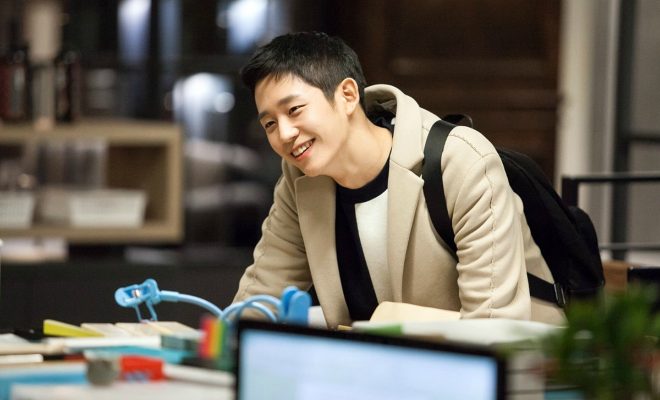 Jung Hae In Charms In Latest K-Drama On Netflix

Fans of Jung Hae In, you are doted dearly! You now have a chance to binge watch Something in the Rain through Netflix.

Fridays will never be the same for K-drama followers as Netflix now exclusively streams Something in the Rain. 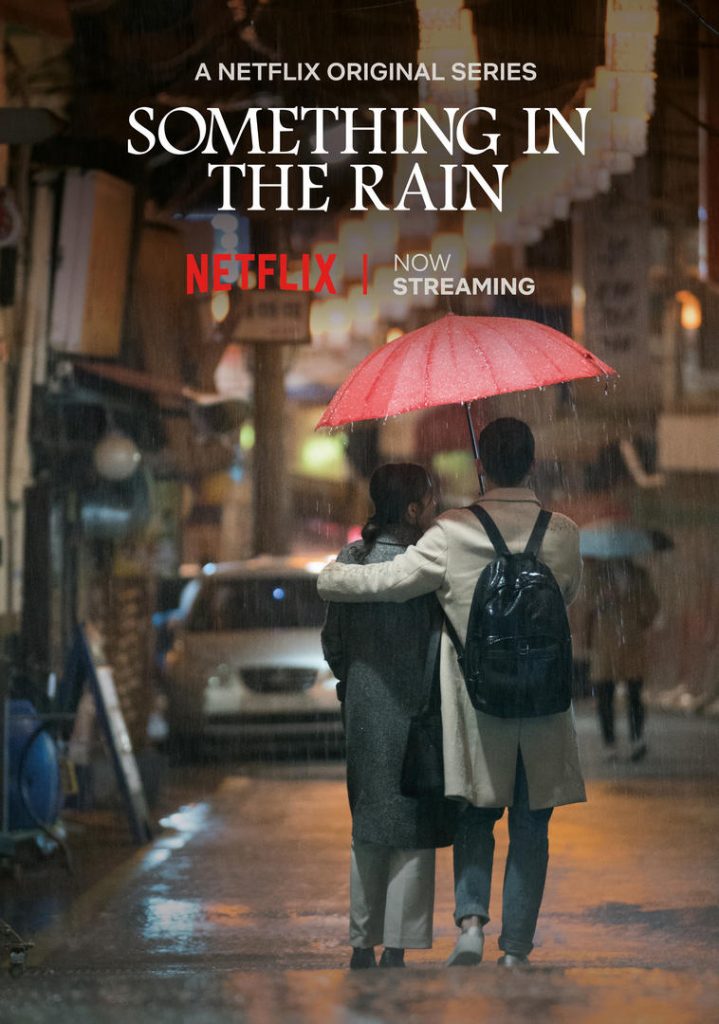 The currently popular romantic drama has been raking online raves and impressive ratings with its endearing romantic story about a woman who engages in a relationship with her best friends’ younger brother.

Labeled as a “relationship taboo”, the couple embarks on a journey for their romance deemed unacceptable since they are almost relatives by affinity. 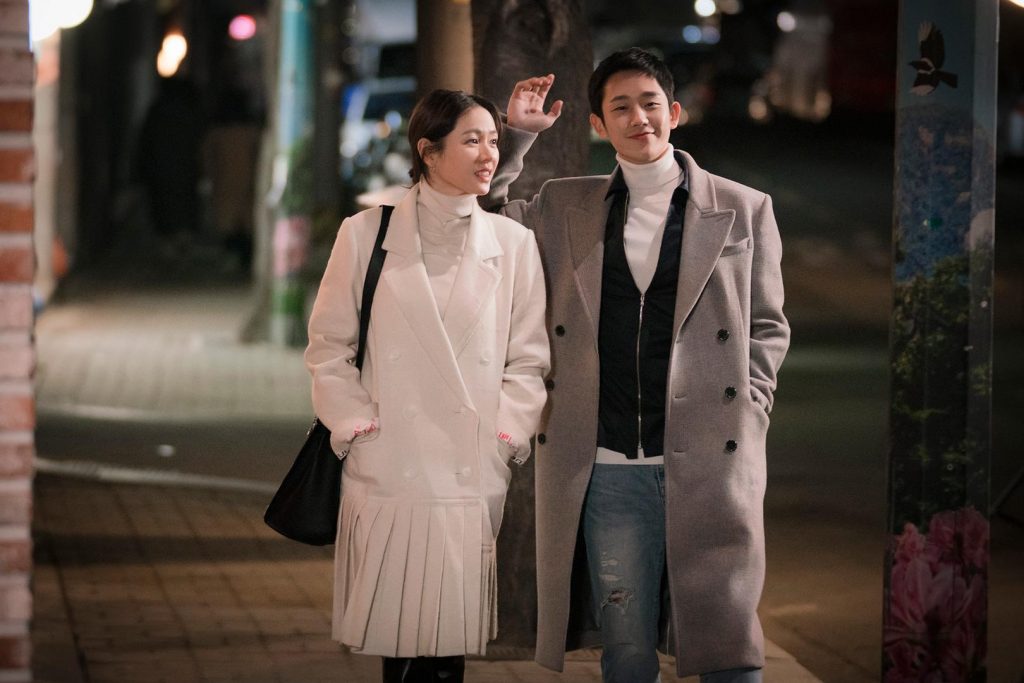 The noona romance in Something in the Rain engages the audience through the love pairing’s heartfelt on-screen chemistry, powered by charismatic Jung Hae In and top actress Son Ye Jin.

The first six episodes are currently available on Netflix, and two episodes will be released consequently every Friday.

It is now streaming in Asia except for China, Taiwan, and Japan. For the U.S. and Canada, it is scheduled for May 26, but may subject to change.

Read More: 5 Types Of Jung Hae In Boyfriends You Need In Your Life 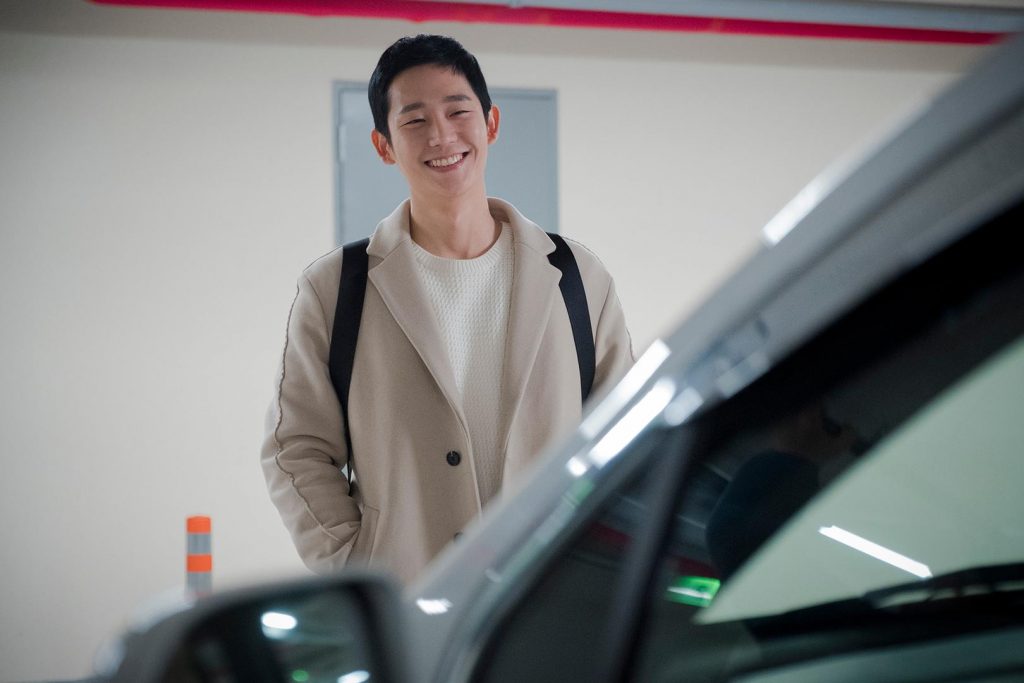 Jung Hae In, who has launched his ‘SMILE’ fan meeting series is scheduled to greet his growing numbers of supporters this June in key Asian cities.

So while counting the days to meet the Korean heartthrob, he got you covered by drowning you with his knee-weakening smile as he portrays the role of the best boyfriend ever to a woman older than him.

You can also catch Jung Hae In’s equally adorable performance as a captain-turned-jailbird in Prison Playbook which is also available on Netflix. 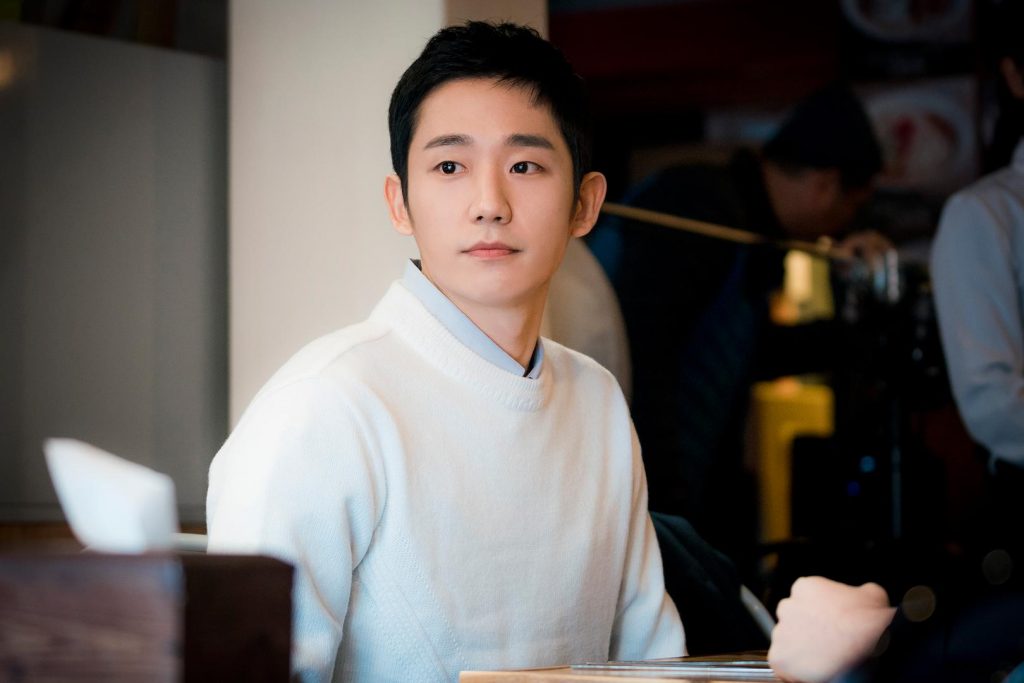 The actor is set to visit Bangkok on June 1 and Manila on June 30.

Make sure to add Something in the Rain on your Netflix’s watch list.

All photos used in this article are from Netflix Philippines.