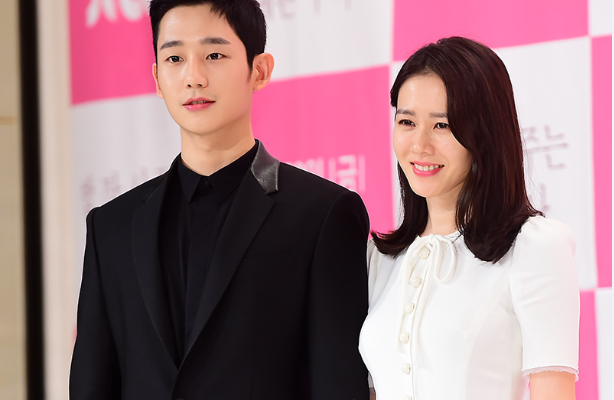 Something in the Rain flaunts beautiful love pairing that you should watch out for!

Son Ye Jin and Jung Hae In graced the drama presentation for Something in the Rain at Amris Hall, Seoul today.

The dashing actor and exquisite actress are set to find the meaning of real love in jTBC’s new romantic series on Mar 30. 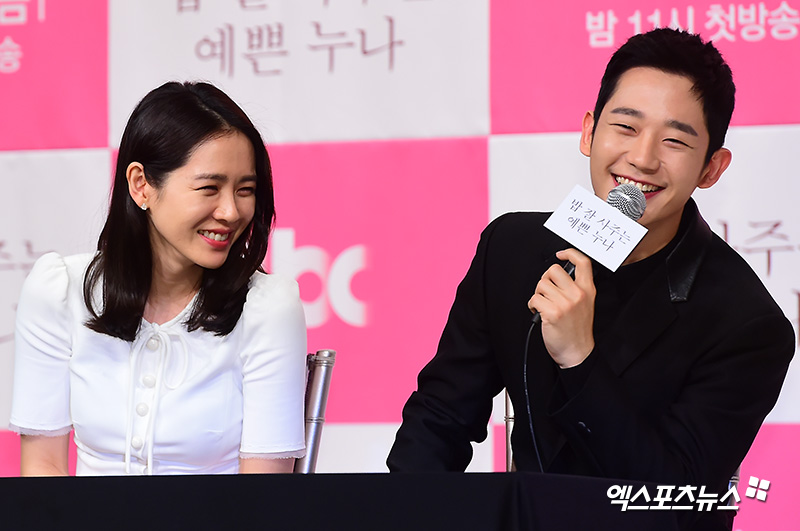 Son Ye Jin, who recently cemented her melodrama Queen presence in film Now I Will Meet You, is intent to continue her magic for the new spring drama that is highly anticipated by the viewers. This will also break Son Ye Jin’s small screen hiatus since 2013’s Shark.

READ MORE: So Ji Sub To Become Son Ye Jin’s Faithful Husband In “Now I Will Meet You”

Jung Hae In, who rose to mainstream prominence after his brilliant supporting roles in hit dramas While You Were Sleeping and Prison Playbook, has been gaining a steady following due to his diligent attitude as an actor and appreciative demeanor to his fans. 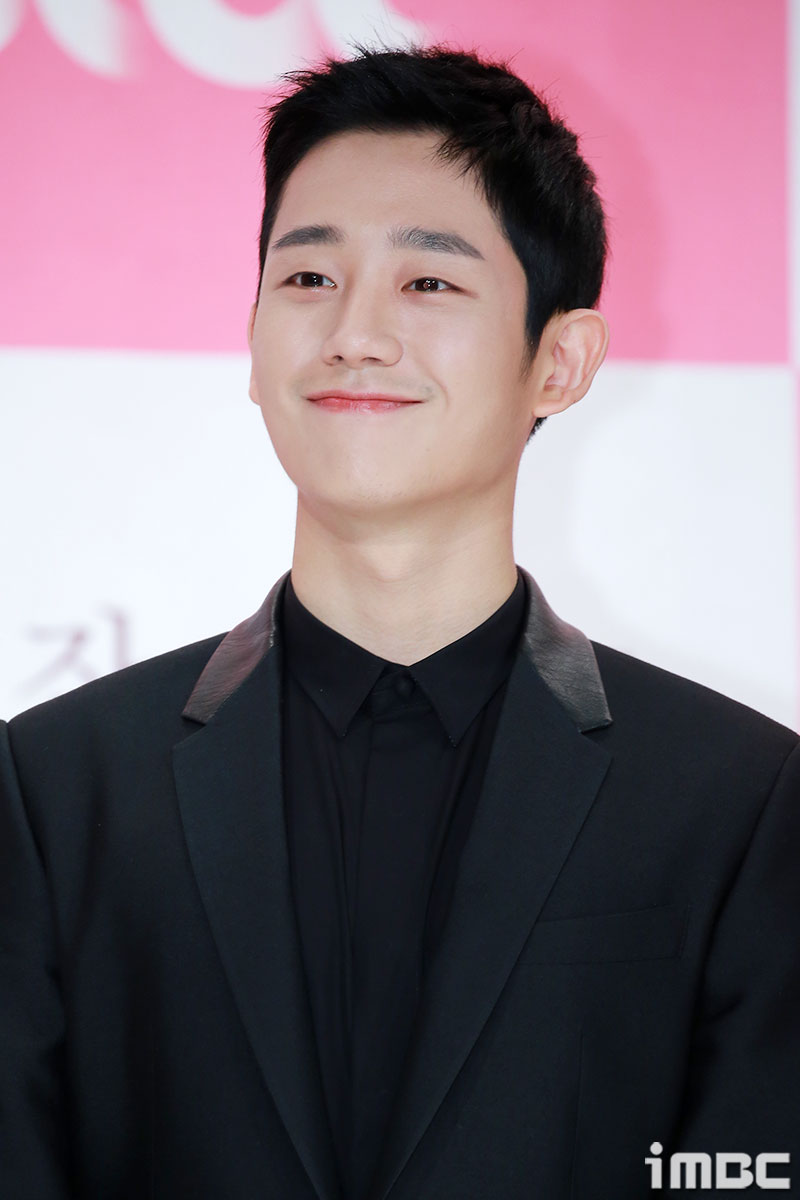 Something in the Rain sketches the story about how two friends will find the meaning of real love. PD Ahn disclosed his intention to focus on the progression of romance between the main leads. In his new drama, he means to express that love is different for everyone who experiences it.

A short video of the lead couple frolicking on a snow-covered mountain gained positive responses from drama followers as the onscreen chemistry can be felt between the two actors.

Son Ye Jin, who was initially worried on how she would prepare for her role, said that her lead man Jung Hae In perfectly fits the character of Seo Joon Hee, an art director who returns to the country after three years, and will develop an emotional connection with his friend. 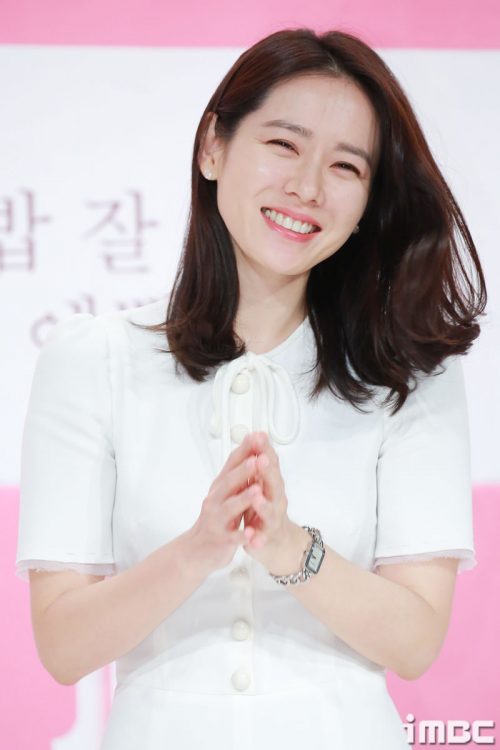 This will be Jung Hae In’s first lead role in a melodrama so he joked about how he had a lot of retakes while filming. He also coyly confessed how he was not able to look directly at his leading actress when he first mer her because she was so beautiful.

Son Ye Jin disclosed how she has trusted the director so that she could easily settle in the project. She told the press how she would have not be able to do the drama if it was not for the PD.

Something in the Rain will air on jTBC from March 30. It will be exclusively streamed on Netflix for global subscribers.