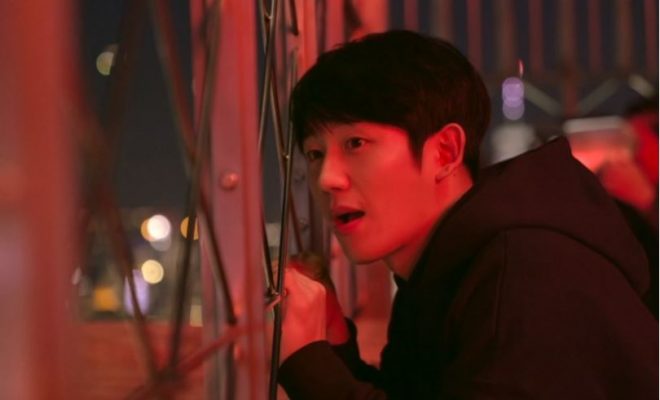 As an actor with a known “good boy” image, Jung Hae In draws more excitement to his upcoming KBS variety show. 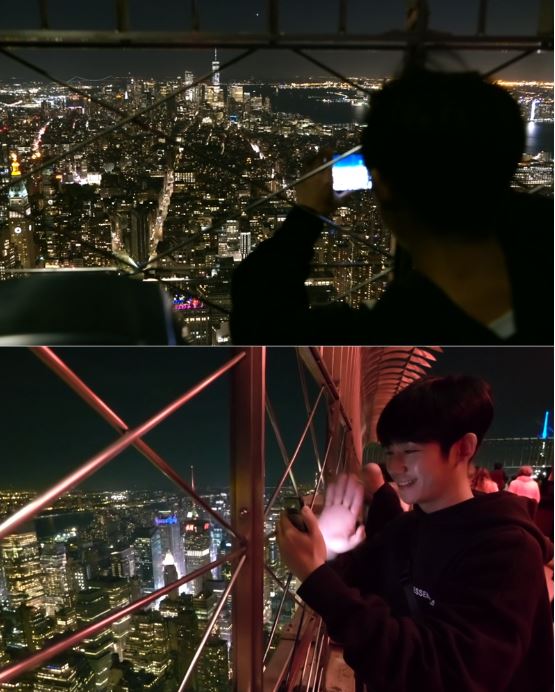 In the released episode teaser, Jung is shown visiting the observation deck of the Empire State Building. The actor exclaims that New York’s best landmark is the grandest and most overwhelming landscape he has ever seen.

While enjoying the scenery, Jung Hae In thinks of his parents. Feeling happy to share the moment, the actor gives a glimpse of his parents fine appearance. Dotingly, the son shows off the picturesque setting to his mother and father.

The quick teaser hints the warm family Jung Hae In has. Thus, further heightening excitement to the actor’s first venture in an entertainment show in anticipation of more of his candid sides that will be unveiled.

In related news, Jung is set to score his second film this year through Ignition. It is slated for December 18 screening and he stars with Ma Dong Seok, Park Jung Min and Yum Jung Ah. Thereafter, his follow up drama, Half of a Half, commences filming in 2020. Challenging the role of an AI programmer, his love pairing with Chae Soo Bin is eagerly-awaited.

More of New York’s spectacular night view will be featured on Jung Hae In’s Walking Report. It will be broadcast on December 3 at 10Pm on KBS2 TV. 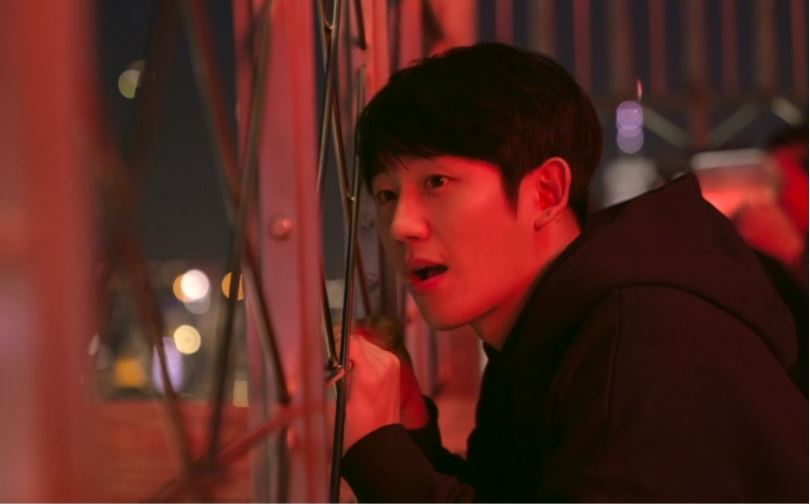 We need your support! If you have enjoyed our work, consider to support us with a one-time or recurring donation from as low as US$5 to keep our site going! Donate securely below via Stripe, Paypal, Apple Pay or Google Wallet.
FacebookTwitter
SubscribeGoogleWhatsappPinterestDiggRedditStumbleuponVkWeiboPocketTumblrMailMeneameOdnoklassniki
Related ItemsIgnitionJung Hae In's Walking ReportJung Hae-In
← Previous Story South Korea’s Blockbuster Film “EXTREME JOB” To Hit Philippine Theaters This December
Next Story → tvN Announces Air Date Of Ji Sung’s Entertainment Show “RUN”