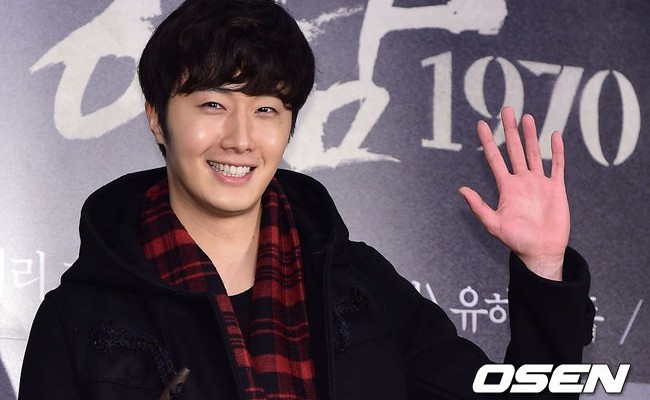 Actor Jung Il Woo has confirmed his role in a joint web drama between Korea and China.

The romantic-comedy Korean-Chinese project is given a temporary title of High-class Unrequited Love that Nobody Knows About. It will be produced by two major portal sites of both China and Korea, Sohu and Kim Jong Hak Productions respectively.

In related news, the actor had recently finished filming for another Chinese movie, titled Female Warrior.