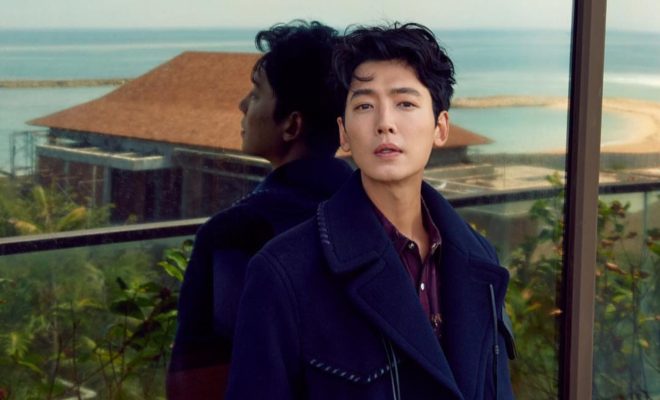 Jung Kyung Ho is coming back to dramaland as a star composer!

South Korean actor Jung Kyung Ho is reportedly making his return with a new television drama set to air in the first half of next year.

The actor, who last acted in the OCN drama Life On Mars, will once again turn to cable channel for his next drama project.

According to a drama official, he will play the protagonist in an upcoming tvN drama, titled When The Devil Calls Your Name. It will mark the actor’s second tvN drama following the 2017 television series, Prison Playbook. 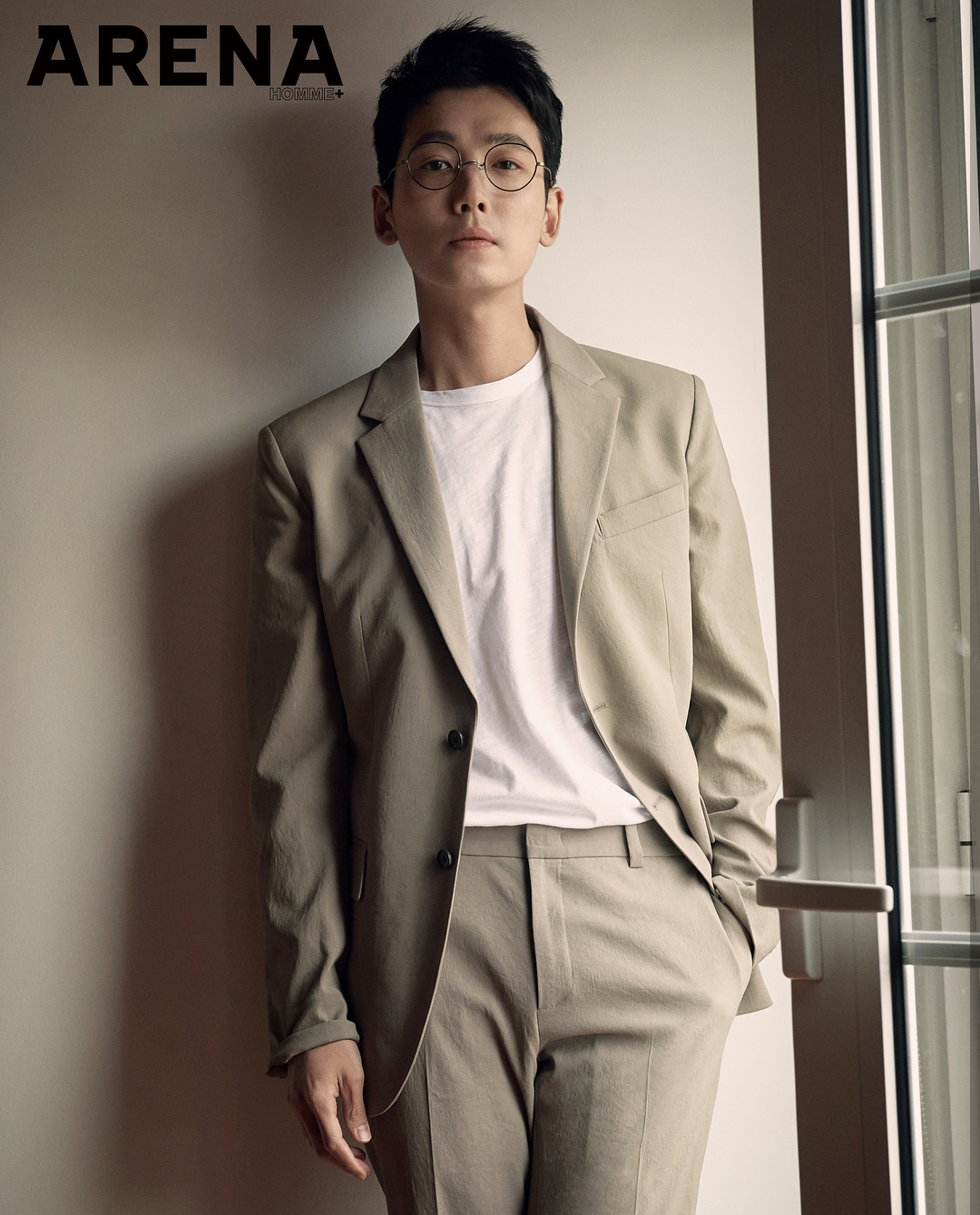 Jung will reportedly play the character of an exceptional music composer who surpasses human ability with his skills. He has enjoyed success and youth. However, the brilliant composer holds a secret — ten years ago, he sold his soul to the devil.

Aside from the interesting storyline, viewers can look forward to how Jung Kyung Ho will bring the character to life and sets it apart from his other roles.

Since debuted in 2004, the actor has steadily displayed his impressive acting in various television projects and different roles, including in his breakthrough dramas I’m Sorry, I Love You, Time Between Dog and Wolf, Smile, You, Heartless City, Endless Love, Beating Again, and most recently, Life On Mars. 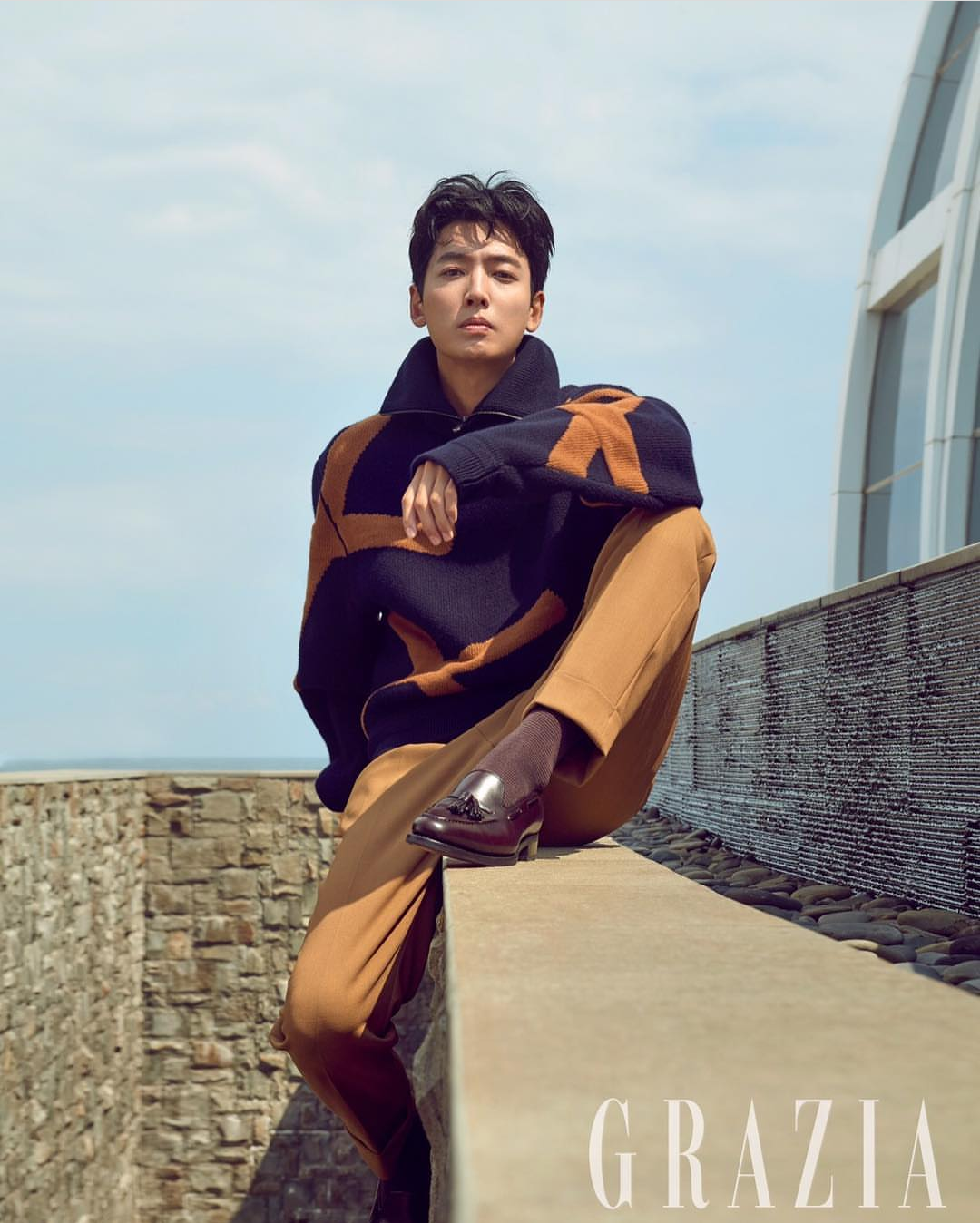 When The Devil Calls Your Name is directed by PD Min Jin Ki of Circle: Two Worlds Connected, and written by Noh Hye Young of Come Back Mister.

We need your support! If you have enjoyed our work, consider to support us with a one-time or recurring donation from as low as $5 to keep our site going! Donate securely below via Stripe, Paypal, Apple Pay or Google Wallet.
FacebookTwitter
SubscribeGoogleWhatsappPinterestDiggRedditStumbleuponVkWeiboPocketTumblrMailMeneameOdnoklassniki
Related ItemsJung Kyung-hoWhen the Devil Calls Your Name
← Previous Story Han Chae Young Returns To The Small Screen With MBC Drama “A Promise With The Gods”
Next Story → K-Drama Premiere: “Bad Papa” Impresses With Good Dose Of Reality & Supernatural Element