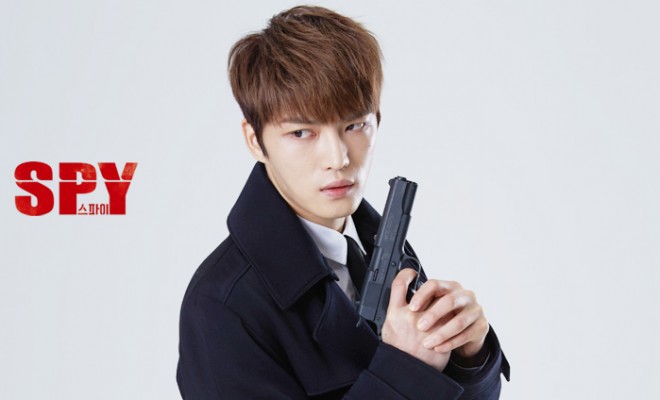 On February 5, the production team of KBS 2TV’s drama Spy revealed Jae Joong’s handwritten thankful letter for all of the staff in the drama.

All of the cast members and staff of Spy are in hectic schedules with endless shootings under harsh and cold weather conditions. Thus, they were deeply touched by Jae Joong’s caring personality after reading his handwritten letter  that says: “Hello, I am Jae Joong. I know you must be tired due to the continuous shooting. Don’t get ill and take care of yourself.”

He also expressed his appreciation for the staff’ tremendous effort and promised to work meticulously until the end of the drama.

Jae Joong is currently playing in the drama as a National Intelligence Service’s genius agent named Sun Woo. Sun Woo is a principled and professional man at work, but turns into a loving, sweet person when he is with his mother Hye Rim (Bae Jong Ok) and girlfriend Yoon Jin (Go Sung Hee).