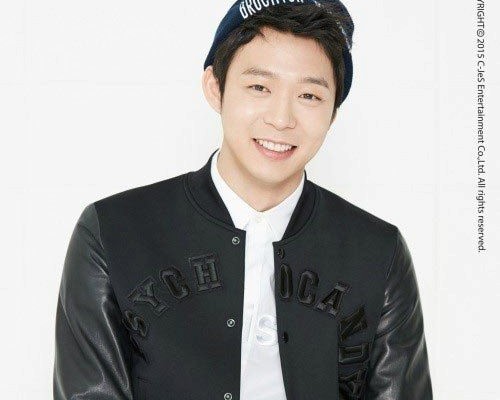 JYJ’s Yoochun to Return to Big Screen with ‘Lucid Dream’

With the confirmation of casting of the movie Lucid Dream, JYJ‘s Yoochun will be making his comeback to the big screen.

On April 9, C-JeS Entertainment made an announcement regarding his coming project, saying that the JYJ member has been chosen to act alongside other stars, namely Go Soo, Sul Kyung Gu, Kang Hye Jung, and others.

Lucid Dream is said to be a thriller movie, which tells a story of a father whose child was kidnapped. The father (played by Go Soo) has to seek clues in his dream with the help of his assistant (starred by Yoochun).

The movie has began filming at the end of March and will be screened later this year.

In other related news, Yoochun is currently taking the role of Choi Moo Gak in the drama The Girl Who Sees Smell. The first two episodes of the drama have been receiving positive feedback.