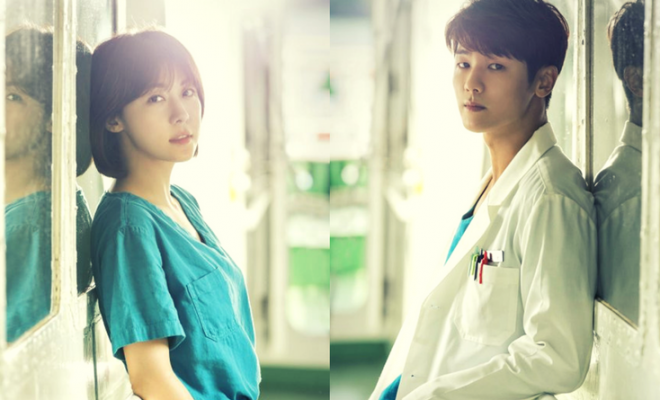 Even without relying on Ha Ji Won’s star power or Kang Min Hyuk’s charm, the imaginative storyline of Hospital Ship guarantees an immersing watch, which blends life-affirming realizations that we achieve from a purpose driven existence. 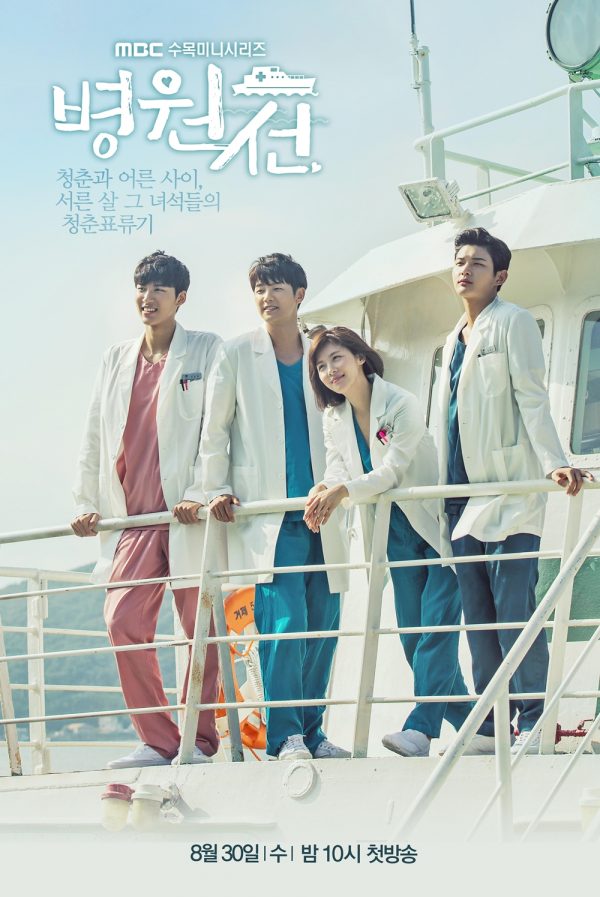 Despite the current MBC fiasco, the network’s midweek drama offering smoothly sailed its pilot week, recruiting the lead cast that would embark on a heartwarming journey about the doctors gifted to save lives, and people hopeful to survive their afflictions. 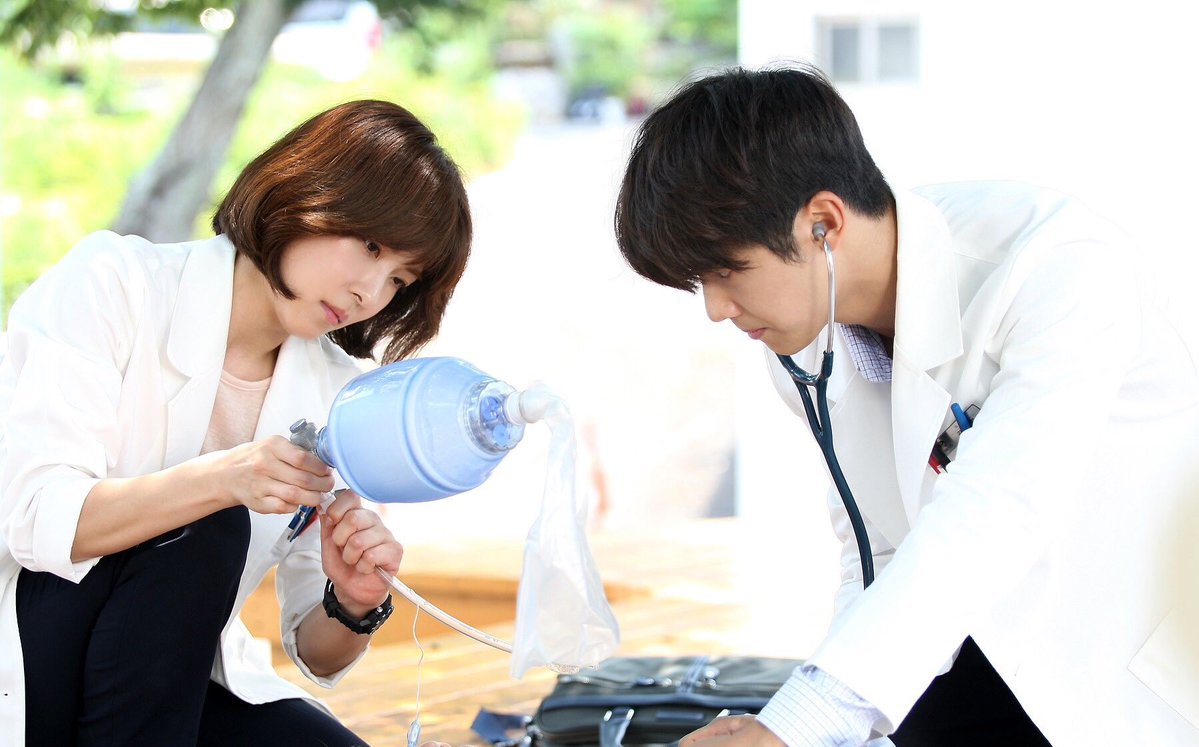 Ha Ji Won (Empress Ki) returns to the small screen as an ambitious physician, Song Eun Jae, who dreams of becoming the first ever youngest chief surgeon. Her family background though is not helping as her mother keeps on sending patients from their hometown, not knowing that the pro bono treatments are affecting her stand on the position she is aspiring to get in the hospital.

When Eun Jae’s mother visits her in Seoul to get a check up on her worsening indigestion and chest pain, she concludes the surprise visit as another patient who she probably brought along with her, so she disregarded her call.  Her mother goes back to the island.

But a few days later, Eun Jae’s skilled surgeon’s hands failed to revive her own mother’s life.  She is forced to leave the big hospital, and seeks an employment at the hospital ship.

The infamous medical barge already procured a dentist and Korean medicine doctor Kim Jae Geol (Lee Seo Won) from the military service camp. Kwak Hyun, played by Kang Min Hyuk (Entertainer), joins the team as internal medicine doctor, who volunteered to work in the water-vessel-based medical camp to escape a haunting career trauma from his past. 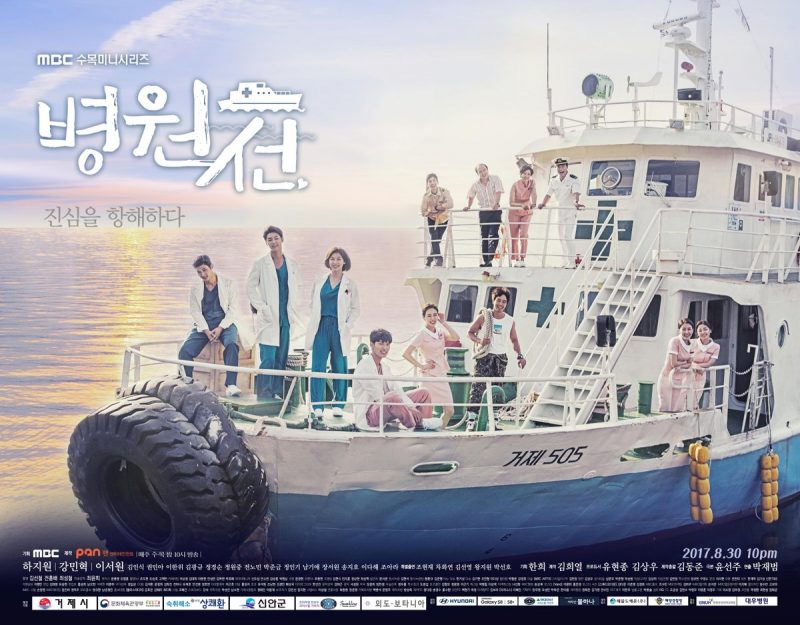 Medical dramas tend to grow tiring because the plot usually builds up through introductions of new cases to operate one after another. Also, politics on doctors’ career development is an expected twist. So I’m happy to say that Hospital Ship will bring out a sound narrative to complement the lead characters’ flight in finding their worth as doctors.

The setting of having an infirmary boat sailing to remote islands for curative missions piqued my interest right away. I know that chapters of surgery stories for Hospital Ship will deviate from the trademark modern hospice facility set up.

With the limited equipment and medicines, the charm of the story will surge as the viewers can look forward to how the doctors rely on their talents in solving complex medical problems.  It secures top ratings on its opening week, owing to the right amount of drama, intrigue and character sketches which amplified the already ingenious premise.

Hospital Ship cruises on MBC, every Wednesday and Thursday at 9:55 PM.