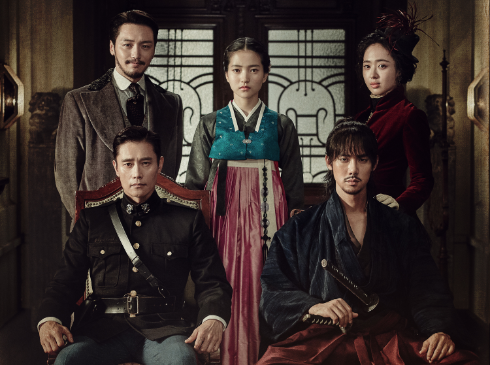 Flamboyantly making presence known with grandiose design on its initial outing, the heavily written plot of Mr. Sunshine admittedly takes time to sink into the system of viewers. But crossing the halfway point of the series, it has clutched to our hearts with its impressive and lingering message.

Like most drama followers, it was the stunning cinematography which impressed me on the opening week of Mr. Sunshine, but I felt less detached since the framework of its historical premise required a lengthened explanation that the premiere was not able to suffice.

Up to the sixth episode, when the main characters slowly blended to the narrative, I was not into their motivations. But I was enjoying writer Kim Eun Sook’s eloquent writing and the dazzling captured frames by director Lee Eung Bok.

Once all the characters laid their cards with clear lines between the heroes and villains marked, it was as if invisible shackles enclosed my hands and feet as I found myself enslaved to root for the woman who wants to save a dying country; and the men vying for her heart, who are nonchalant to what her advocacy is, but have since been drawn to make their actions protect her as she fights to keep her beloved Joseon against the swarming foreign countries with intention to reign in the kingdom. 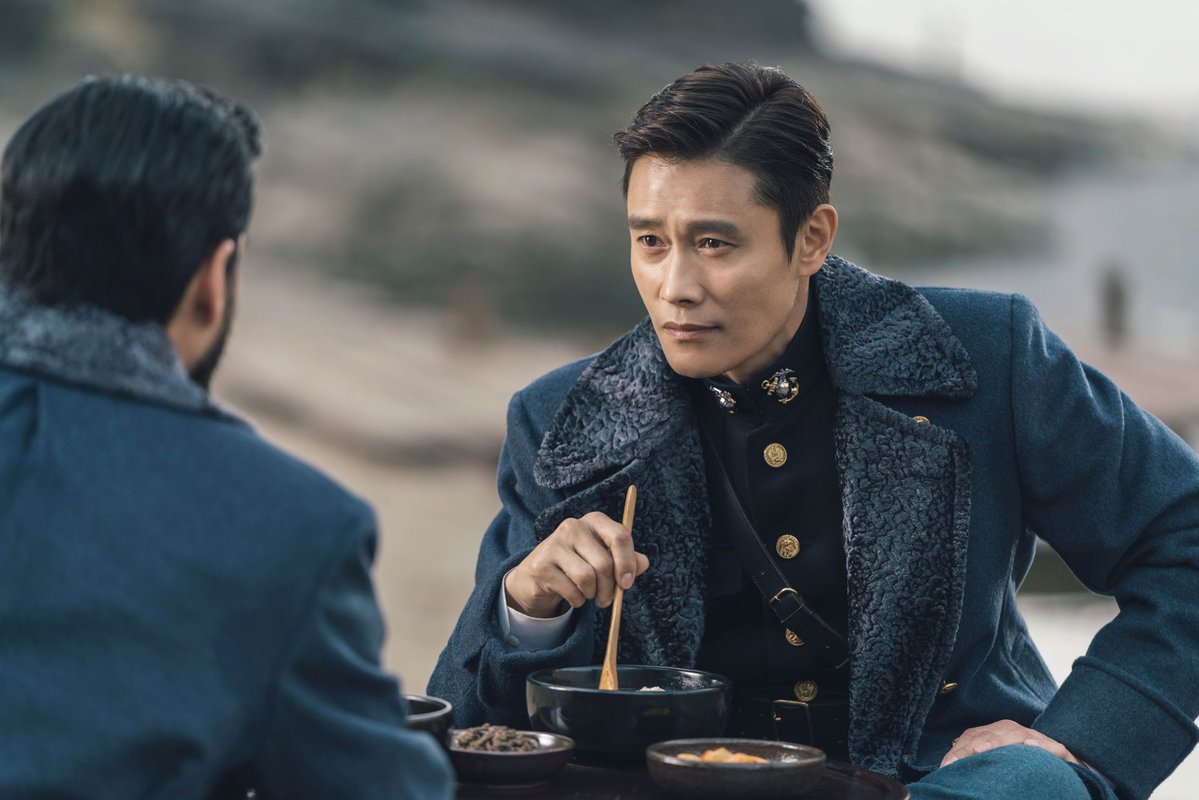 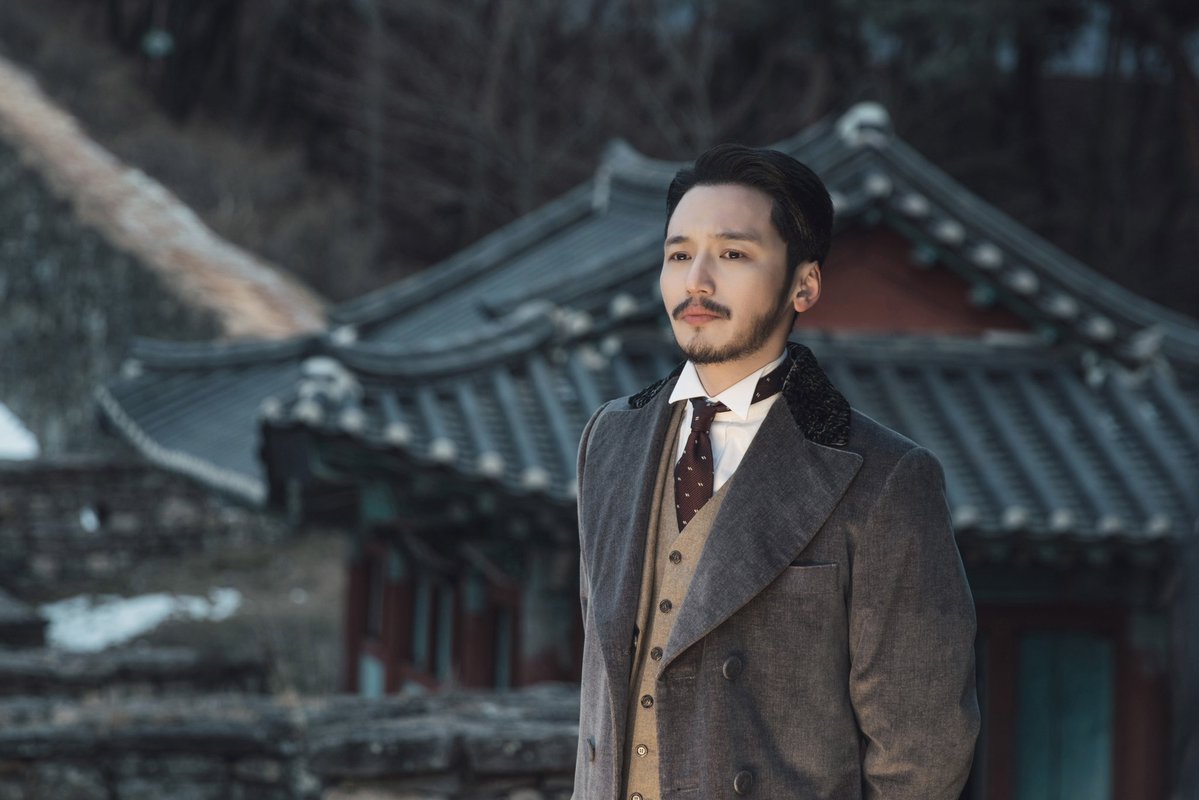 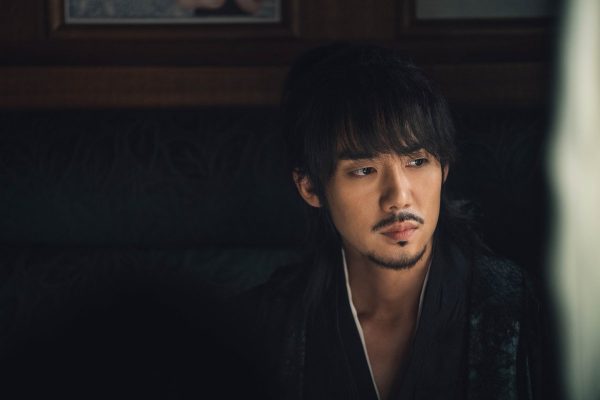 The all-important document which holds the fate of crumbling Joseon spins the ensuing events that connects Eugene Choi, Lady Aeshin, Gu Dong Mae, Kim Hee Sung and Kudo Hina. Layering the patriotic centered problem are romantic emotions that have been entangling the characters in a web of one-sided and forbidden love lines.

Lady Aeshin (Kim Tae Ri) whose fated encounter to Eugene Choi (Lee Byung Hun) has continued to meet the American marine captain in circumstances, requiring her presence, owing to investigations conducted after an American interpreter, who kept the document of the Joseon King’s slush fund, was shot to death. Eugene also finds out that Lady Ae Sin’s skills in shooting rifle came in handy in her role as a pro-Joseon independence movement sniper.

The Revenge of the Slave

Eugene Choi unfortunately failed to locate where the bodies of his dead parents were dumped. He learns that Lady Ae Sin is betrothed to Kim Hee Sung (Byun Yo Han), the grandson of the family who killed his parents. But the latter has long stayed in Japan to avoid the arranged marriage, only to fall in love at first sight with Lady Ae Sin when he saw her for the first time. Hee Sung realizes the unexplained animosity between Dong Mae and Eugene spring from his fate of being Ae Sin’s fiance.

The hired sword fighters led by Gu Dong Mae (Yoo Yeon Seok) were tasked to search for the missing bank document leading to his reunion with Lady Ae Sin, whom he is indebted to with his life when they were young. He also begins an unlikely connections with Hee Sung and Eugene as both stay at Glory Hotel which his men are also guarding.

King Gojong races through time with his loyal retainers in finding the missing bank deposit certificate, which is also the goal of the Japanese government allies. Dong Mae, who was tasked to serve the cunning villain Lee Wan Ik, backs out when the latter reminds him of his butcher roots. Dong Mae, the leader of the Red Dragon Society stumbles on the letter sent by Ae Sin to Eugene when he received a tip from the hotel employee of a foreign document found in the American captain’s room. He vaguely learns about the agreement between Ae Sin and Eugene – the agreement being entering into “love” relationship as initially proposed by Lady Ae Sin who belatedly learns its romantic meaning.

Through the help of Eugene who was able to return the bank deposit certificate to King Gojong and ultimately getting his revenge to the cause of his parents’ death – Minister Lee Se Hun of Foreign Affairs, the kingdom avoided a looming dispute with the Japanese. Lee Wan Ik, the estranged father of Kudo Hina (Kim Min Jung) moves to carry out internal political attacks to the already feeble government of Joseon which is already indebted to foreign countries. But the King keeps him in check by not giving him the position vacated by the dead Minister Lee.

Lady Ae Sin’s reckless drive to save her country and fellow Joseon people put Eugene on the bad side of the Japanese when she shot a Japanese military officer dragging her spy comrade. Eugene who takes the fall for her action also helps the same woman to leave for Shanghai, while Ae Sin and the freedom fighters create a decoy which is realized right away by Dong Mae’s skilled fighter mind. The latter also discovers the involvement of Lady Ae Sin in pro-Joseon movement, which was also learned by Hee Sung when he coincidentally meets Dong Mae and Eugene in a wine bar. The three, though not talking directly about it, have subconsciously decided to back up Lady Ae Sin, indirectly fighting for Joseon which they initially have indifferent feelings about. 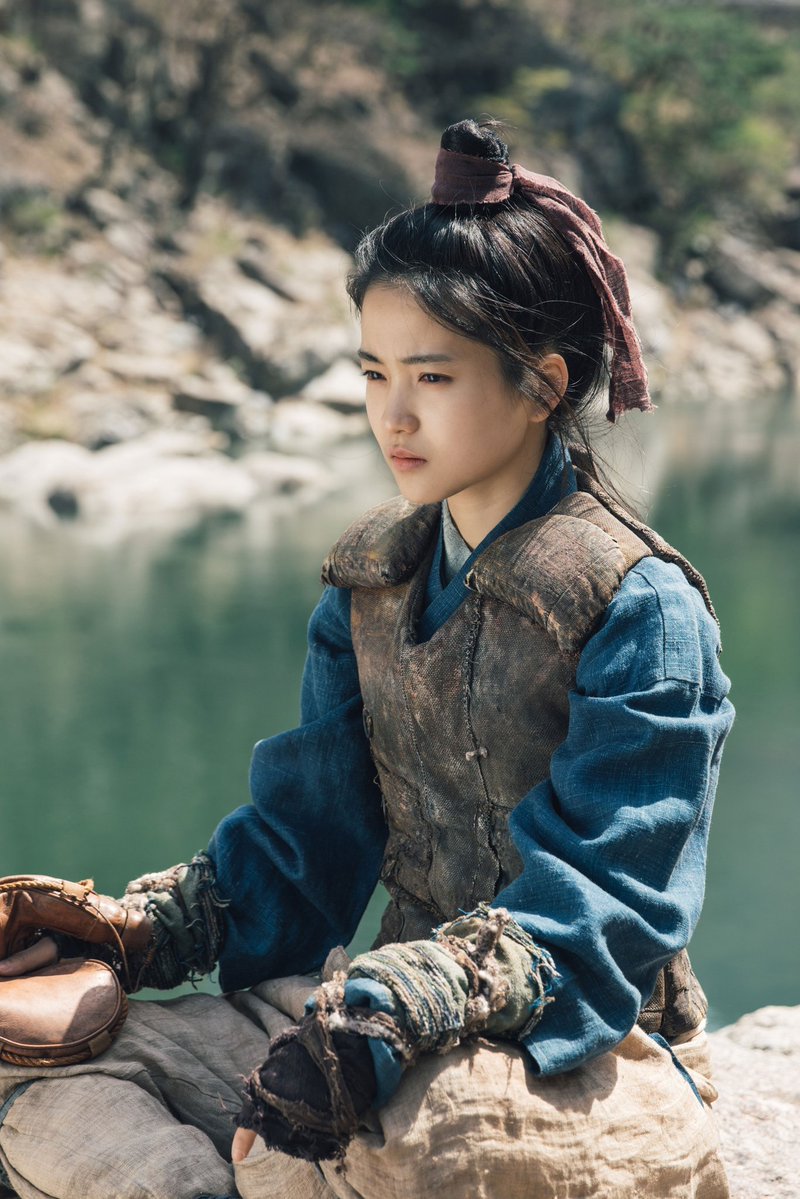 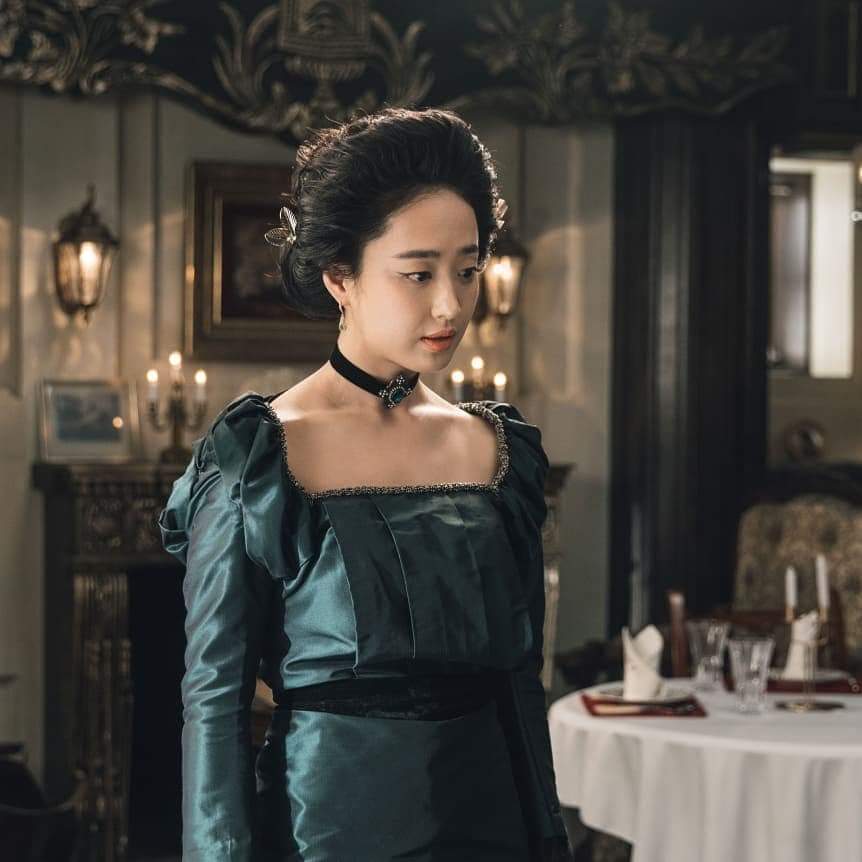 Mr. Sunshine takes pride of its deft screenplay that is brought in shining glory by its superb cast. The bromance banters of Eugene, Dong Mae and Hee Sung, who have somehow been brought together for their one goal of protecting the same woman, keep the comic vibe that cushions its austere setting. But when they are needed to don poignant scenes, they deliver efficiently.

The hints of romance effortlessly make you smile and admire the writing of the series for its sharp and sweet sketches of love frames that do not need kisses to be felt by the audience. As three men have one object of affection, it is thrice enjoyable to bask in traditional romantic vibe.

Navigating to the second half of the drama means heavier plots to digest and main conflict to battle out. Kim Tae Ri has been a force to reckon, a key character that makes the heroes of the story shine more with their purpose. Mr. Sunshine gives a resounding dominance through its stellar creative design and portrayals. It smartly builds up its drawing factor through in depth and elaborated storytelling.

Will Ae Sin create a hope for her beloved country? Will there be major character sacrifices along the way? Will romance make? Or break the lives of Eugene, Ae Sin, Dong Mae, Hee Sung and Hina?

Catch up on the remaining episodes of Mr. Sunshine every Saturday and Sunday on tvN with simultaneous streaming on Netflix.

Stay updated with latest Korean drama news, recaps and reviews by LIKING us on Facebook and FOLLOWING us on Twitter.